Preparing to Lead Change in Arts, Entertainment, and Media 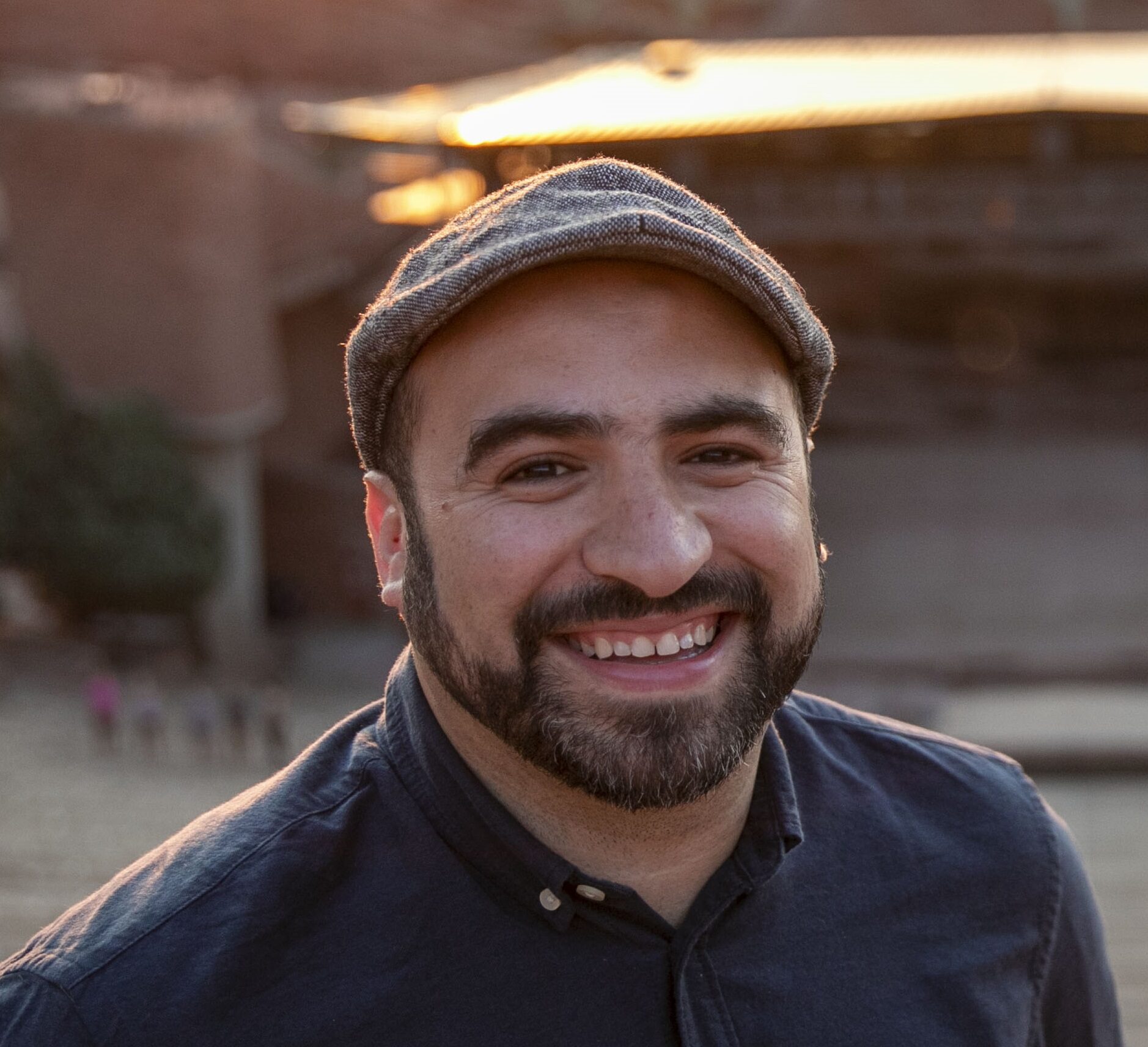 As a Chicago native, Luis Perez ’17 grew up on the city’s North Side and spent his early years in East Rogers Park. “I was just three miles away from the Northwestern campus and had no idea I lived so close to a world-class institution,” he explains.

After graduating from high school, he attended college off and on for several years, working odd jobs in customer service while also keeping his passion for storytelling alive by working in non-fiction film and audio production. In 2015, Perez earned a BA in Arts Management from Columbia College Chicago.

“Even though most of my experience was in radio and film, I’d always been interested in how arts and media businesses were run,” he explains. Shortly after undergraduate school, he decided that a master’s degree was the next step in moving his career forward. He was looking for an interdisciplinary program where he could study several types of creative businesses.

“I searched for a postgraduate program for more than a year, and the MS in Leadership for Creative Enterprises program was the only program of its kind,” Perez says. “Northwestern was only a few train stops away from my elementary school, but it took me an entire lifetime to find my way to this amazing institution. I’d always been interested in an MBA-style business program, but I wanted one that would be relevant to artists, performers, and storytellers.”

In addition to learning about the business side of creative enterprises, Perez also expected something else from his graduate program: a cohort he could learn from, full of people with different backgrounds and experiences.

“That’s exactly what I found at Northwestern,” he says. “My classmates had experiences in theater, television, business, and visual arts. What I appreciated most was that no one was telling us how things should work. The professors weren’t prescribing lessons. They encouraged us to dig into a case study and discuss what the best solution might be.”

Perez says he relies on many of the skills and frameworks he developed during the program—from understanding how organizations build culture in Professor Pablo Boczkowski’s Organizational Processes in Creative Enterprises course to learning about the legal implications of decision making from Associate Professor Rick Morris’ Arts and Entertainment Law and Ethics course.

“I love the way the program is set up,” he says. “You very quickly get the basics and the history of media, arts, and entertainment. Then you jump right in to talking about real creative businesses and reading case studies about Netflix, Disney, Spotify, The Met, LeBron James, Beyoncé, and even the Minnesota Orchestra—thinking about the challenges they’ve faced and how to navigate them.”

After he earned his MS in Leadership for Creative Enterprises, Perez started working with a local production company on The Area Documentary. Right away, he was able to apply his talents to help the team use strategies he learned from Professor Rick Kolsky’s marketing class to lead the project to a successful theatrical run.

At the same time, he also took on an important volunteer role as chair of the board of directors for the Association of Independents in Radio (AIR). “I used a lot of the lessons I learned about organizational leadership during this time,” he explains. “AIR was going through a tumultuous leadership transition, so I worked with my board, the staff, and new leadership to keep the ship afloat through those rocky waters.”

In 2019, he re-entered the world of audio production with RadioMD’s healthcare podcasts as a technical audio producer and then production director before landing at Colorado Public Radio, where he accepted a position as long-form narrative podcast producer as part of the Audio Innovations team. There, his work has ranged from producing Back from Broken, a podcast featuring stories and interviews about addiction and recovery, to hosting Music Blocks, a podcast that serves as a tool for music teachers to help students explore how songwriters and composers use sound to express emotions and experiences.

In early 2022, Colorado Public Radio offered Perez the opportunity to serve as the organization’s first community audio producer. In this new position, he manages partnerships, collaborations, co-productions, and community voices as he nurtures Colorado creators and develops new stories and series.

This promotion is another step in the right direction as Perez works toward his goal of leading the teams responsible for creative enterprises. “There are small leadership lessons you pick up throughout your career as you lead and watch others lead or be led,” he describes. “Now that I have the formal education and credentials, I can demonstrate that I’ve studied and understand leadership—good and bad. I have to do less convincing that I’m capable of leadership. The MS in Leadership for Creative Enterprises program and Northwestern helped me build confidence to know that I am capable of being a good leader at any level.”