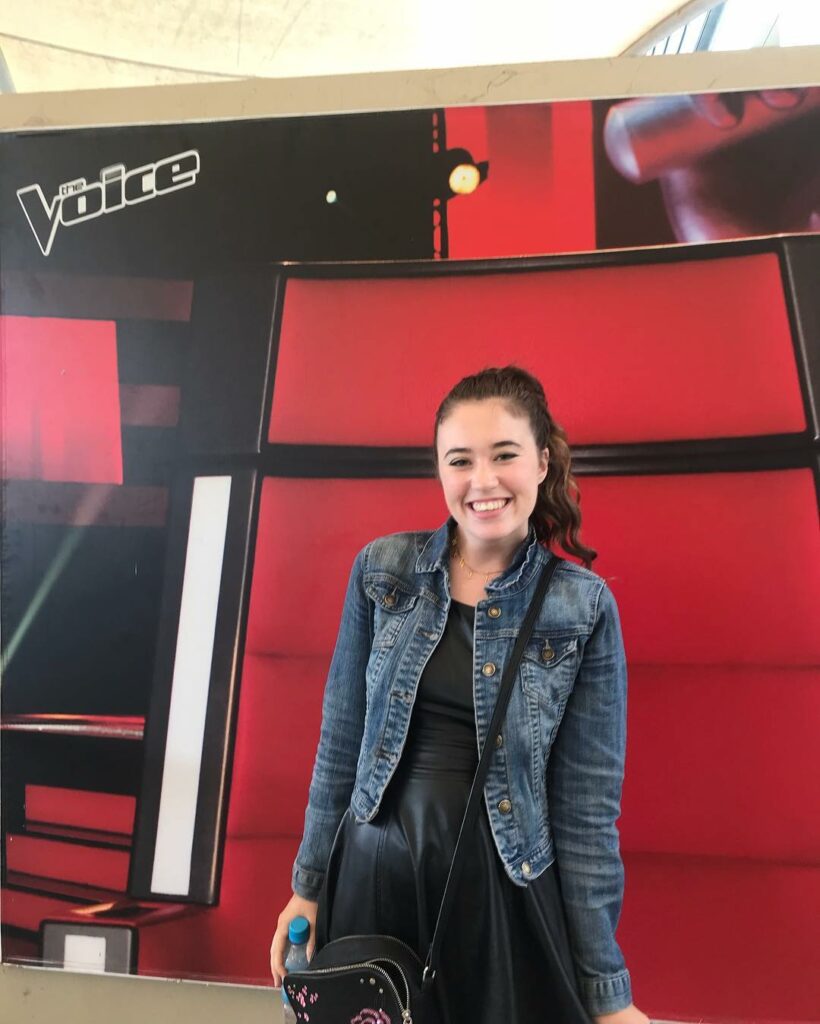 A semester abroad in Australia changed Audrey Jones’ professional journey. The trip opened up her horizons and gave her the opportunity to understand where she saw herself fitting in the future and why she wanted to do the kind of work she was doing. It inspired her to take a massive step towards her career in the business side of the creative industry by changing her major at Belmont University in Nashville from Performance to Creative and Entertainment Industries. By working for marketing agencies and creative agencies, Jones eventually found a space for herself in storytelling with content creation and casting, where she can engage with the clients more closely.  “I just really enjoy being hands-on and being a part of the process that is oftentimes the beginning of the bigger picture,” she explained.

“It’s not just about the story,” she elaborates, “it’s about how the story fits with their vision and their audience.” According to Jones, apart from research involved, the most important skill in storytelling is finding synergy between a company’s goal and the impact they are trying to create. She is also interested in how content creation can advance social justice and wants to help companies effectively market their mission. “Social impact can be difficult because you want to be careful about how you’re doing it,” she explains, “ and sometimes you have to consider how you’re going to convey the actual message.”

Jones believes that in order to work productively with customers, it is important to build strong relationships with them and be able to back up your perspective when you disagree with the approach a client wants to take. “It’s about making sure we can get what the client is looking for even if it isn’t initially what they had planned,” she mentions.

Jones renewed her commitment to her academic career when the pandemic resulted in the loss of her dream job at Disney. She is in the MSLCE program to get a better grasp of the creative process and to eventually leverage her qualifications to work abroad. Her journey so far has taught her to take advantage of the unexpected situations in which she has found herself in and to be open to the lessons they provide.