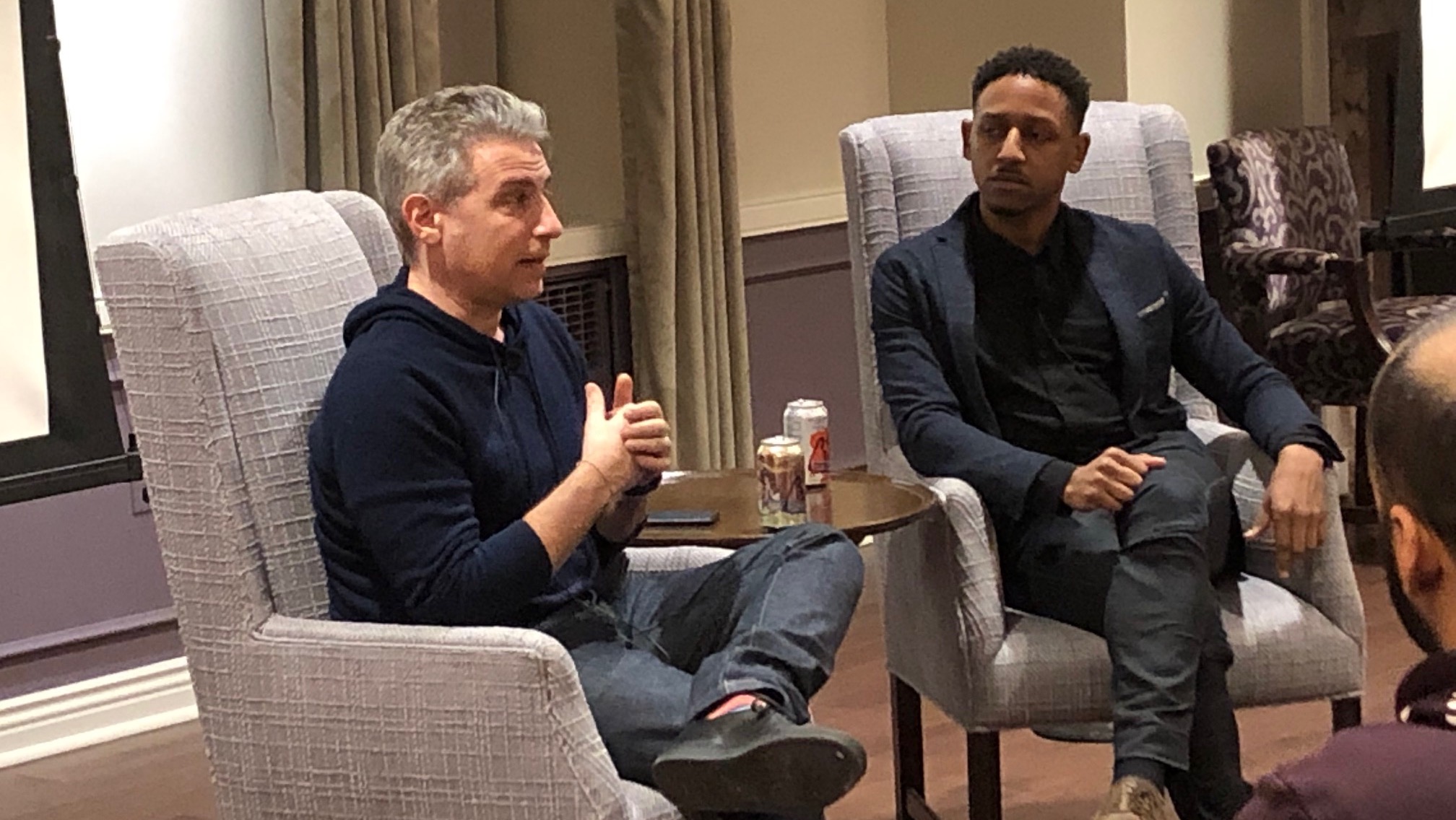 Miller, who started his career at Apple, began the hour-long session by detailing his impressive trajectory through the digital entertainment space. His work at Viacom led him to spearhead the start of Nickelodeon-branded Noggin.com, among other offshoots. As he progressed in his career, he started his own company called Cameo, where he developed marketing platforms for entertainment outlets, including the viral sensation “Dead Yourself” that was a staple for fans of “The Walking Dead” a few years ago. It was that project that brought him back into the fray of developing products for other outlets – now, he works directly on Freeform, a cable channel offshoot from Disney-ABC Television.

In one of the most engaging parts of the conversation, Miller showcased Freeform’s new “Nonstop” platform on the channel’s mobile app. As he described, “Nonstop” uses the “paying in time” model of rewarding users for viewing programs that include ads, all in an effort to save up enough points to watch their programs completely ad free at one point. The platform finds itself in the middle of a spectrum of standards – Netflix is completely ad-free, while broadcast channels are inundated with “16 minutes of ads per hour” of programming. Nonstop, Miller described, is a way to meet in the middle and rise to the demand of ad-free programming.

Miller described his work as a way of embracing the “entrepreneurial spirit” with smaller, dedicated groups that commit to the project(s) at hand. Making the experience “better,” not just transferring it to a digital platform, is the ultimate goal for Miller and his team.

To date, this is one of my favorite EPICS sessions that I’ve attended. Not only was the conversation insightful and incredibly thought-provoking, I was surrounded by an audience that was very in-tune with current trends and eager to learn from and brainstorm with a seasoned professional.