Joe Giovannetti is Experiencing the Best of Both Worlds 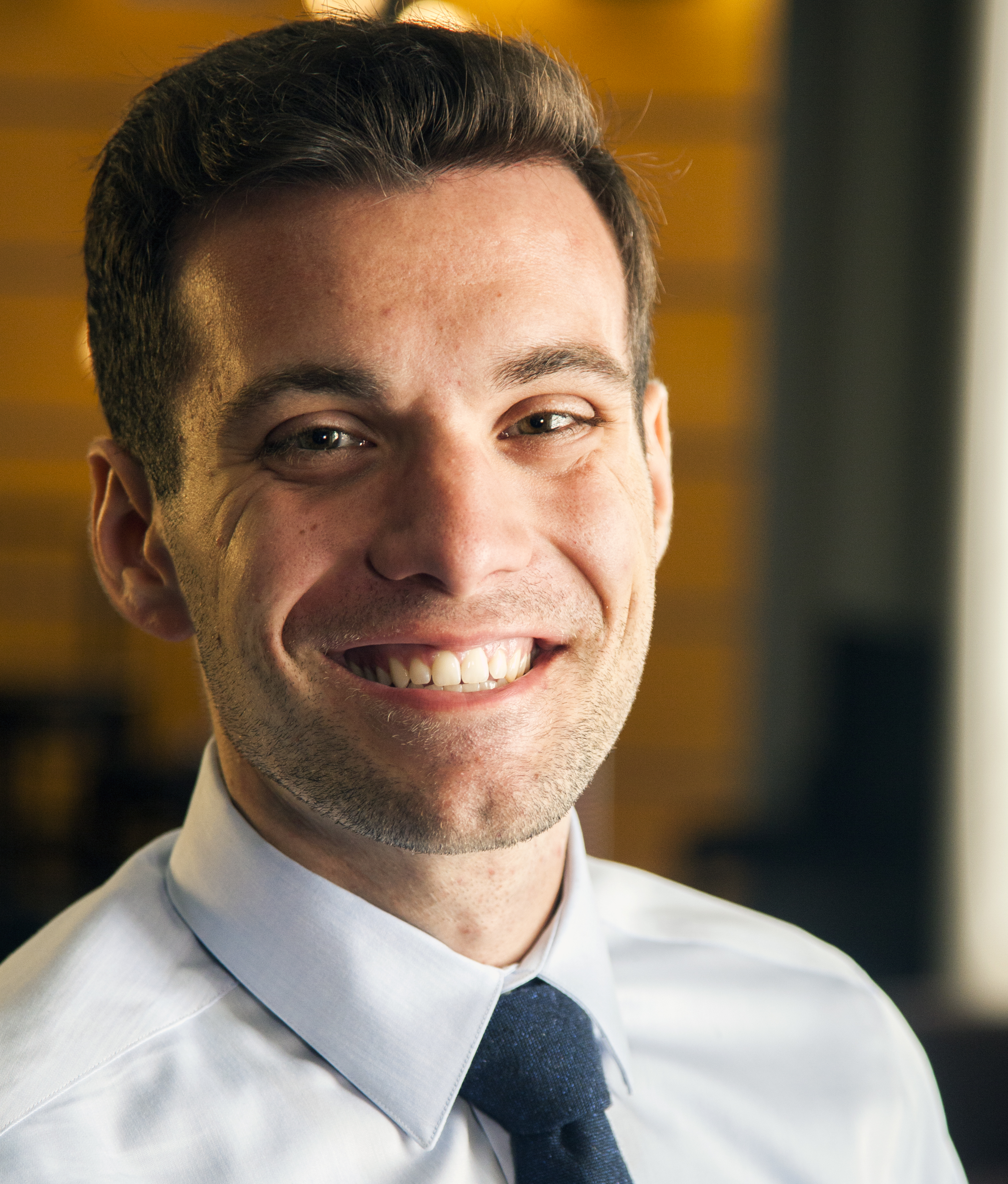 “The program is what you put into it,” Joe Giovannetti said in reflection on his time as an MSLCE student. If his current position is any representation of that belief, then he is certainly reaping the benefits of his labor.

Giovannetti began working at La Jolla Playhouse after completing his MSLCE experiential learning requirement in the theatre’s company management department. After a year, he leveraged that opportunity to obtain his current job at the Goodman Theatre. “I can totally draw a straight line from doing the program and the internship and using that experience to get a job,” he shared.

The 2017 graduate is currently the development communications coordinator at the Goodman where his job responsibilities include serving as the copywriter for any outgoing communications, the brand deputy for institutional messaging and the liaison to the graphics and design team.

Giovannetti was attracted to the position because he is able to use both his right and left brain and considers the opportunity rare given the traditionally small staffs of nonprofits. “I found it interesting and intriguing because it is a pretty unique position in the industry,” he said. “My current position probably doesn’t exist in a lot of different theatres.”

The former high school choir teacher enrolled in the MSLCE program because he wanted to make a shift in his career. Today he is directing that shift toward being a theatre professional but he is continuously learning and refining his focus. “I am still in an exploratory state,” he explained. “My goals have narrowed and I have a lot more clarity than when I started.”

In addition to his full time job, Giovannetti is active in the Chicago theatre scene in his spare time. He started pursing a semi-professional career in acting while in graduate school and even earned a Jeff Award nomination (which he describes as the Tonys of Chicago) in the supporting actor in a musical category.

The actor is currently rehearsing for an upcoming performance where he will play Malcolm in The Full Monty. He is appreciative of the understanding and support that he receives from his coworkers who can directly relate to his experience. “A lot of people in this industry are actually pursuing the arts at the same time,” he shared. “So there is this camaraderie that you find with people because of that.”

Giovannetti saw a glimpse of what working with other creatives would be like during his time in the MSLCE program. “The biggest thing that helped me prepare for this position was working with a ton of different people from a ton of different backgrounds,” he stated. “Everybody was really focused on the arts so there is that commonality, but there were different working styles and outside interests.”

Giovannetti also enjoyed the people he encountered through MSLCE’s speaker series, site visits and industry treks. He went on the New York trek where he interacted with theatre professionals and he attended many of the networking opportunities on campus. “Any time that we heard about people’s journeys and how they got to where they are and what inspired them, those are the things that really stick with me,” he explained.

Now in the position to share insight from his own journey, Giovannetti has words of wisdom for current students. One of his only regrets is that he did not take even more advantage of the program’s numerous resources and fully optimize the one-year experience. “You totally drive your own education in this program,” he said. “Accept that role as your driver and really lean into it because you will enrich your experience so much more.”

Want more information on how to take the next step towards a career in the creative enterprises? Click Here!