EPICS Connects SoC Students to the Television and Film Industries 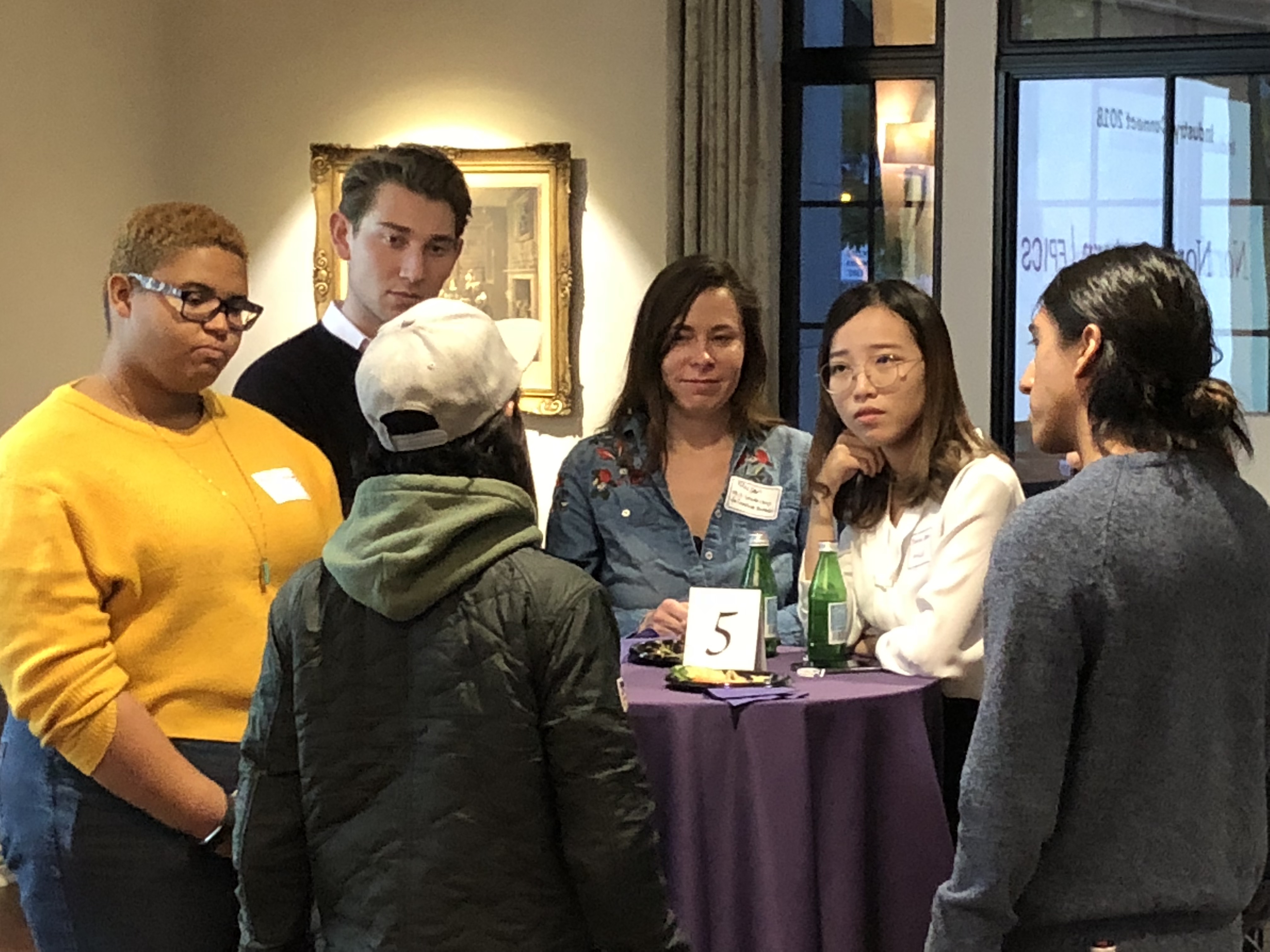 Students in the School of Communication got valuable face-time with some of the biggest decision makers in film and television, thanks to the Office of External Programs, Internships, and Career Services (EPICS). The TV and Film Industry Connect networking event, hosted by EPICS, was designed to connect interested students with leaders from the local and national film and television industry in a causal, intimate setting that allowed for plenty of one-on-one conversations between students and the invited professionals. The MSCLE cohort had a good showing of attendees, adding to an energetic and engaged mix of students from across the School of Communication.

“It’s all about that really focused, concentrated, deep connection between people that are looking to learn more about the industry and grow, and the people that are coming here to share their knowledge and expertise,” said Jonah Zeiger, Associate Director of EPICS. “The MSLCE cohort came out strong, represented, and really took advantage of the opportunity.” 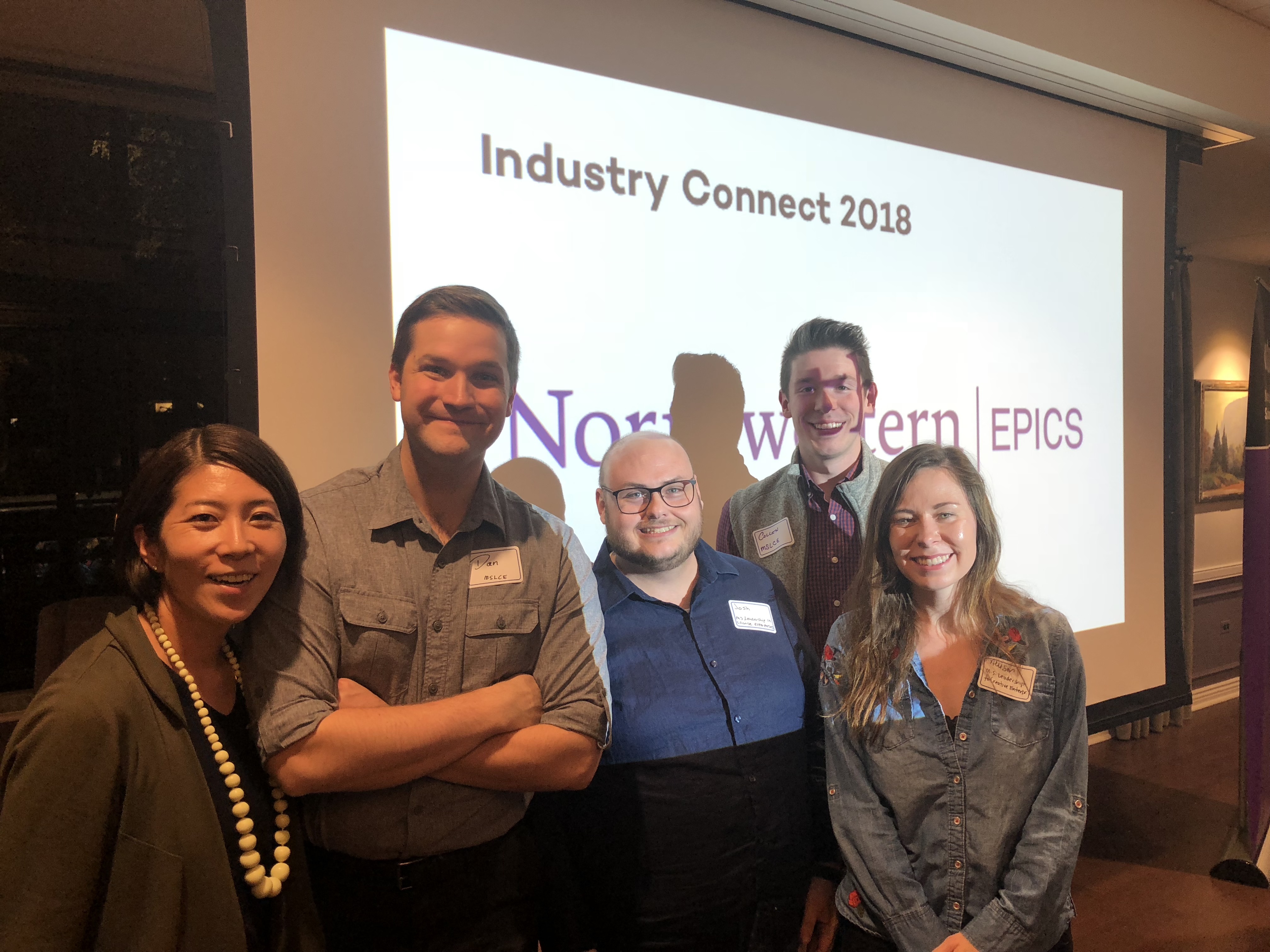 Each invited professional took time during the three-hour event to circulate, communicate with interested students, help provide career path advice, and share their stories from rising through the ranks.

“It was really nice talking to people who had an experienced, directorial-level view of the industries we’re about to go into,” said Dan Grambow who is finishing his final quarter at MSLCE. “Coming from a different industry like opera, and seeing how film producers are doing a lot of the same things that grassroots opera producers are doing here in Chicago was really inspiring and showed a lot of interdisciplinary options to me and the cohort.”

The event also allowed some students to practice their networking skills with an encouraging and receptive group of professionals.

“It was a chance to one, practice my elevator pitch with a few people,” said Josh Baggett, who’s in his first quarter at MSLCE. “It was also nice to hear different perspectives from people in various disciplines throughout the industry.”

This event is just one of many examples of how EPICS puts MSCLE students in positions to succeed before, and after graduation from the program.

For more information on how the MSLCE program engages with the creative industries click here!