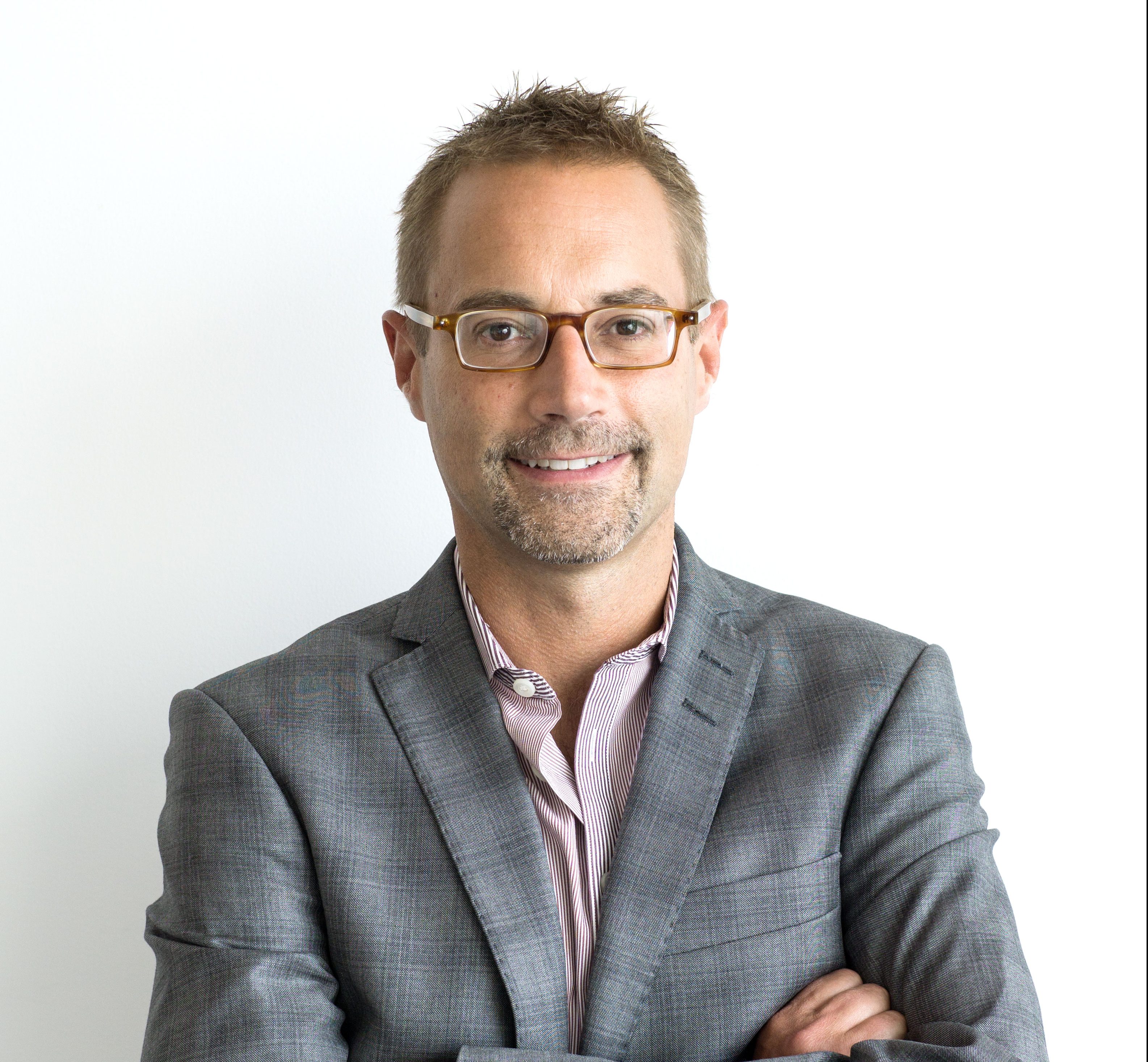 Long before Adam Tucker became the president of one of the most renowned brands in the advertising and marketing world, he was a Northwestern liberal arts undergraduate, majoring in Political Science, struggling to maintain his interest – and his GPA – in his coursework.

“By the time I had gotten through my sophomore year, my grades had become very average and my motivation was quite low,” Tucker said in an interview.

Things got dire enough that Tucker’s parents were called in, and he was tasked with doing some soul-searching to determine whether or not he would remain at Northwestern.

That’s when his journey into advertising began.

He was right. “I found my calling,” Tucker said.

Decades later, Tucker is now president of Ogilvy & Mather Advertising New York. He will be discussing his successful career in advertising and marketing, and giving students a perspective on the disruptive forces at work in building brands at the next MSLCE Speaker Series event, on Thursday, March 12 at 5:15 p.m.

“What I learned is you’re constantly learning about yourself and what you love and what motivates you,” Tucker said, “and it’s important to be open to that.”

Even after Tucker found his calling, it still was not easy getting a foothold in the profession. He graduated during a recession, and spent nearly a year writing job application letters to HR managers at advertising agencies while living at home with his parents.

“I literally had to do nine months of writing letters to beg for informational interviews,” Tucker said. “That was an uncomfortable period of my life where I was just pounding the pavement.”

Then, his first break arrived, in the form of a job at a Chicago-based agency. Tucker worked there until the urge to be in a more creative environment drove him to a position at Fallon, a Minneapolis-based ad agency. When Fallon decided to open an office in London, Tucker jumped at the opportunity.

“I had a sense to keep pushing myself and get a totally international experience,” Tucker explained. Though he was only supposed to be in London for two years, he ended up staying for 12.

“My wife and I decided we’d stay a little bit longer,” Tucker said with a laugh.
“We had three kids. We had gotten very comfortable in London.”

What brought Tucker and his family back to the U.S. was the offer to “assume full leadership responsibilities” at Ogilvy & Mather.

Tucker’s experience over the years has led him to conclude that the best work in ad agencies happens with the right combination of creativity and organization.

“There’s an inherent tension in creatively driven organizations in the need to allow people to unleash creativity, but do it in a way that is in service to building a brand,” Tucker explained. “The best agencies and brand marketers understand how to find that ideal balance.”