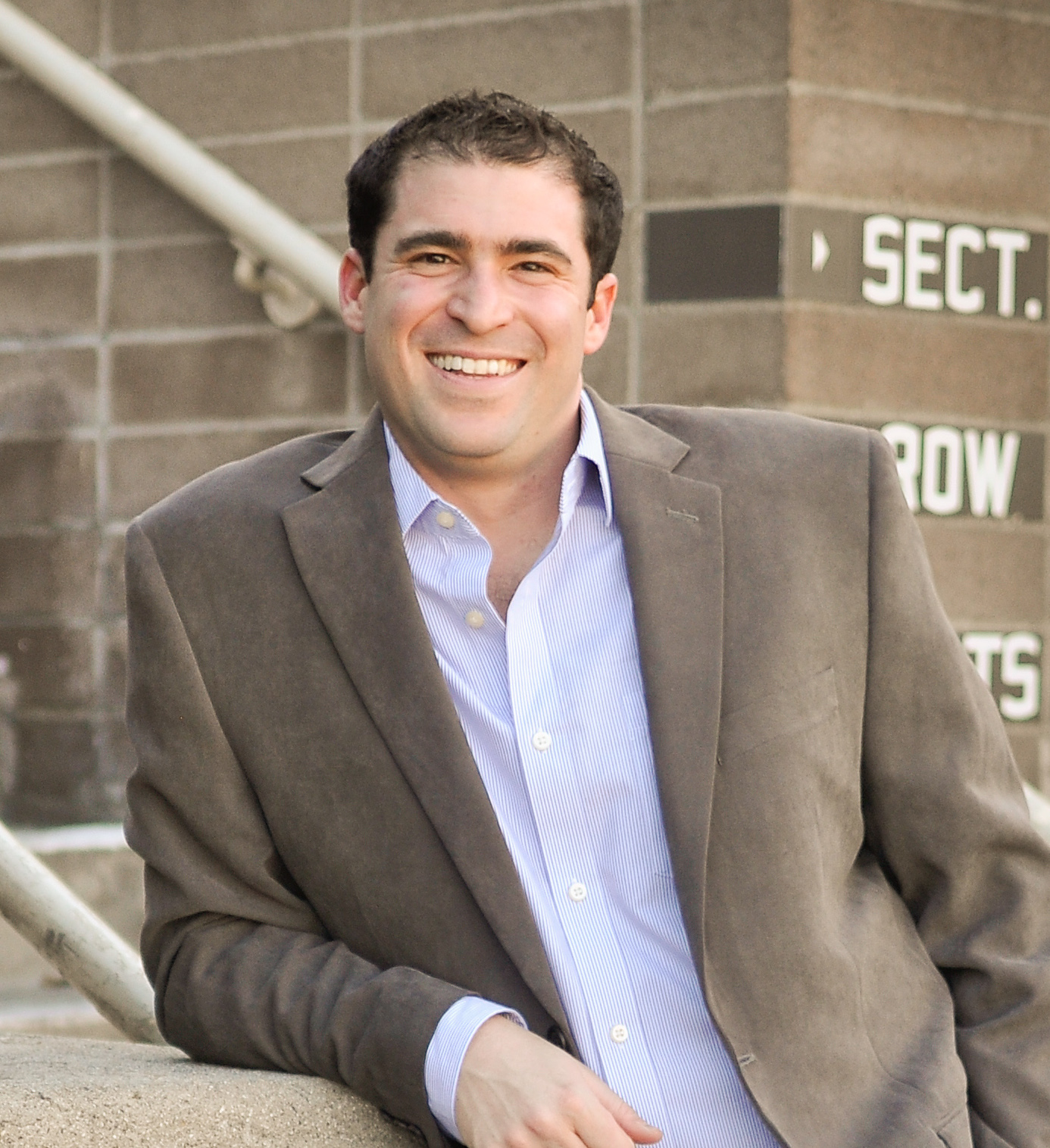 Before Rob Luchow worked in television, he watched it. Lots of it.

“This was the common routine in my house growing up: At 6 o’clock, my family would put on local news and start cooking dinner. At 6:30, Tom Brokaw. 7 was Jeopardy, and 7:30 was Wheel of Fortune,” Luchow said during an interview last week. He added, with a laugh, “I don’t know when I did homework as a kid.”

Years later, Luchow now works as the Vice President of Drama Development for CBS TV Studio. He will be discussing his career in television at the first MSLCE Speaker Series event of the 2017-2018 year, on Thursday, Oct. 5. His first job was assisting at the Broder-Webb-Chervin-Silberman Agency. From there he became the manager of TV development for The Mark Gordon Company, where he produced “Reaper” for CW and “Army Wives” for Lifetime. Then he joined Disney XD as the director of live action development, before moving once more to CBS.

Perhaps the most interesting thing about Luchow’s career is that it almost didn’t happen at all. When he was just about to graduate from Northwestern in 2005, he had been accepted to Teach for America and planned to become a high school history teacher.

“My parents were both public school teachers, and they said, ‘We’re really proud of you… but you love entertainment,” Luchow said. “They encouraged me to go and try it.”

Now, Luchow finds himself in a television environment much changed from the one he grew up in. While the broadcast networks he watched as a kid are still around, they have been joined by a growing number of streaming and cable channels. Luchow described the difference between the two: streaming and cable channels allow for higher risk programming, but broadcast is still the only way for a television show creator to reach a wide audience. The distinction has encouraged Luchow to pursue opportunities to make high quality, creative network television.

“When you work in broadcast you see these numbers, and we just recognize there’s a lot more to America and they are typically not watching a lot of streaming and cable,” Luchow said. “Let’s try to give them better entertainment.”