Use Your Network: Film/TV Industry Connect 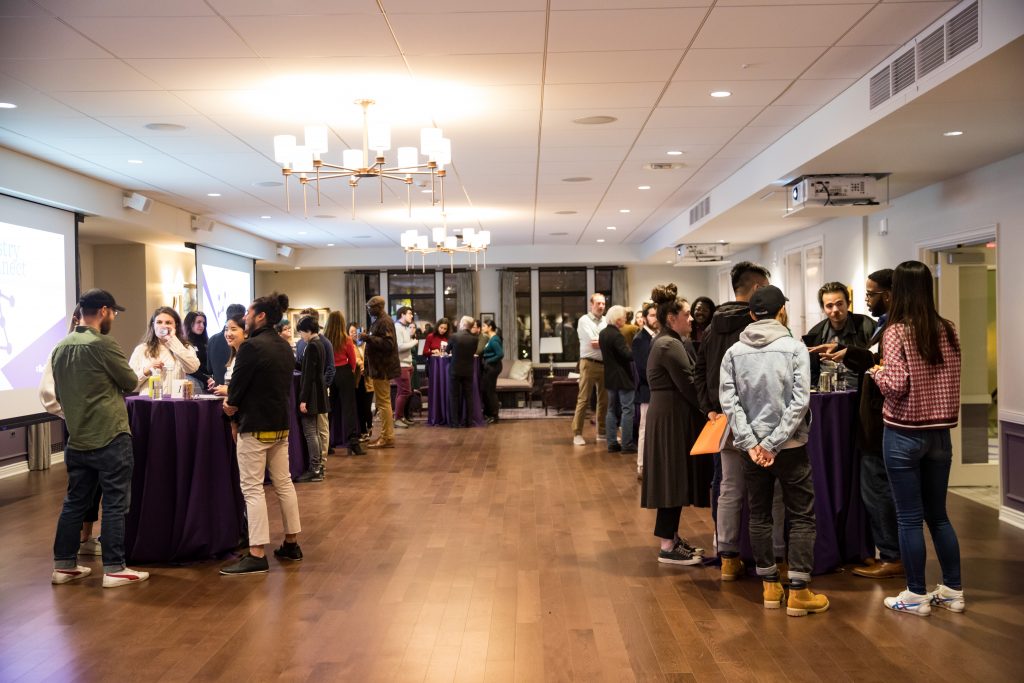 Networking. Who do you know? Who do they know? How can you bridge the connection? In this day and age, job hunting is all about networking.

Enter EPICS: the External Programs, Internships and Career Services in the School of Communication offers many opportunities for students to network with organizations they may want to explore for future careers. This past month, EPICS hosted the Industry Connect Night for students interested in careers in television and film. Northwestern alumni and other professionals from different organizations throughout Chicago came to campus to discuss their career paths, take questions and offer advice.

This networking event gave students the opportunity to speak with eight industry professionals. They all represented different film and TV organizations, including the Illinois Film Office, the Chicago International Film Festival, CBS Chicago, and Periscope Post & Audio. Four to five students spoke with each professional at a time. Those are pretty good networking odds if this is your first chance interacting with these organizations. But, there’s a catch: this is speed networking. Each professional is only with your group for ten minutes. This required us to do our homework and know what we wanted to ask ahead of time. 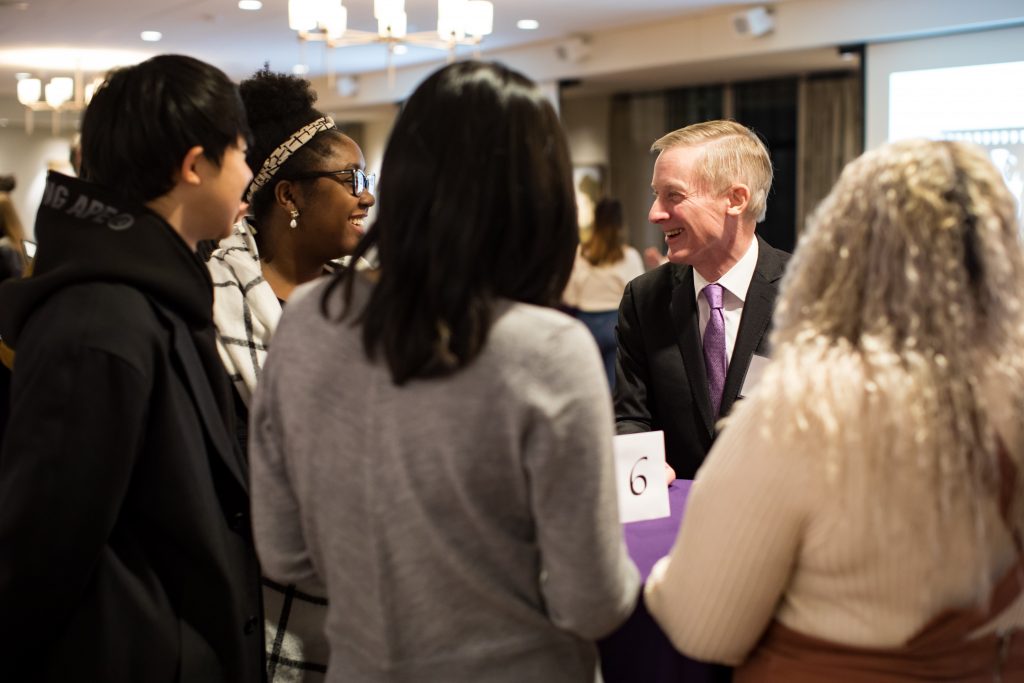 While those ten minutes with each professional went by quickly, each found a way to impart words of wisdom. Some shared knowledge from their career paths, while others provided tips on how to best network in these situations. Here are a few of my networking takeaways:

Tom Schnecke, vice president and director of operations and engineering at CBS Chicago, talked to my group about the power of networking. Although we had never met, when I told him about my previous experience as a writer and producer for WGN-TV, we made an instant connection: he knew my former boss. He stressed the benefits of using those connections to grow your personal network. Schnecke also spoke about how to effectively communicate with those connections by leveraging the elevator pitch. This tool was crucial for speed-networking at this event, since we each only had a few seconds to make ourselves stand out. He told us to really practice these quick pitches that sum up our backgrounds because you never know where your next job opportunity might pop up.

Kwame Amoaku, director of the Chicago Film Office, offered great advice for creating content in Chicago. A major goal for the Chicago Film Office is to get more content fully created, produced and developed in Chicago, so why not start with students? Amoaku suggested that students looking to make films and other creative work should network with their classmates, as well as students in other programs across campus. These on-campus creative teams can develop passion pieces and spec work, which can then be used in reels and portfolios when looking for jobs or for pitches.

Periscope Post & Audio’s General Manager Manuela Hung spoke to us about her jump into management from the creative world. She started as a photographer developing film for Kodak, but when the industry changed, she had to adapt. Though she initially wanted to be a film editor, she quickly realized she didn’t want to sit in the editor chair. That led her to discovering another skill set she had all along: managing a team. Hung’s story resonated with me, because as “creatives” we often don’t feel we’re being creative if we’re not the ones getting our hands dirty with the work. But, as Hung exemplified, this doesn’t have to be the case. We should all keep an open mind as we take the next steps on our career journey and stay connected with the people we meet along the way.