From Pitch to Pilot: MSLCE Students Gets a Unique Look at How TV is Made 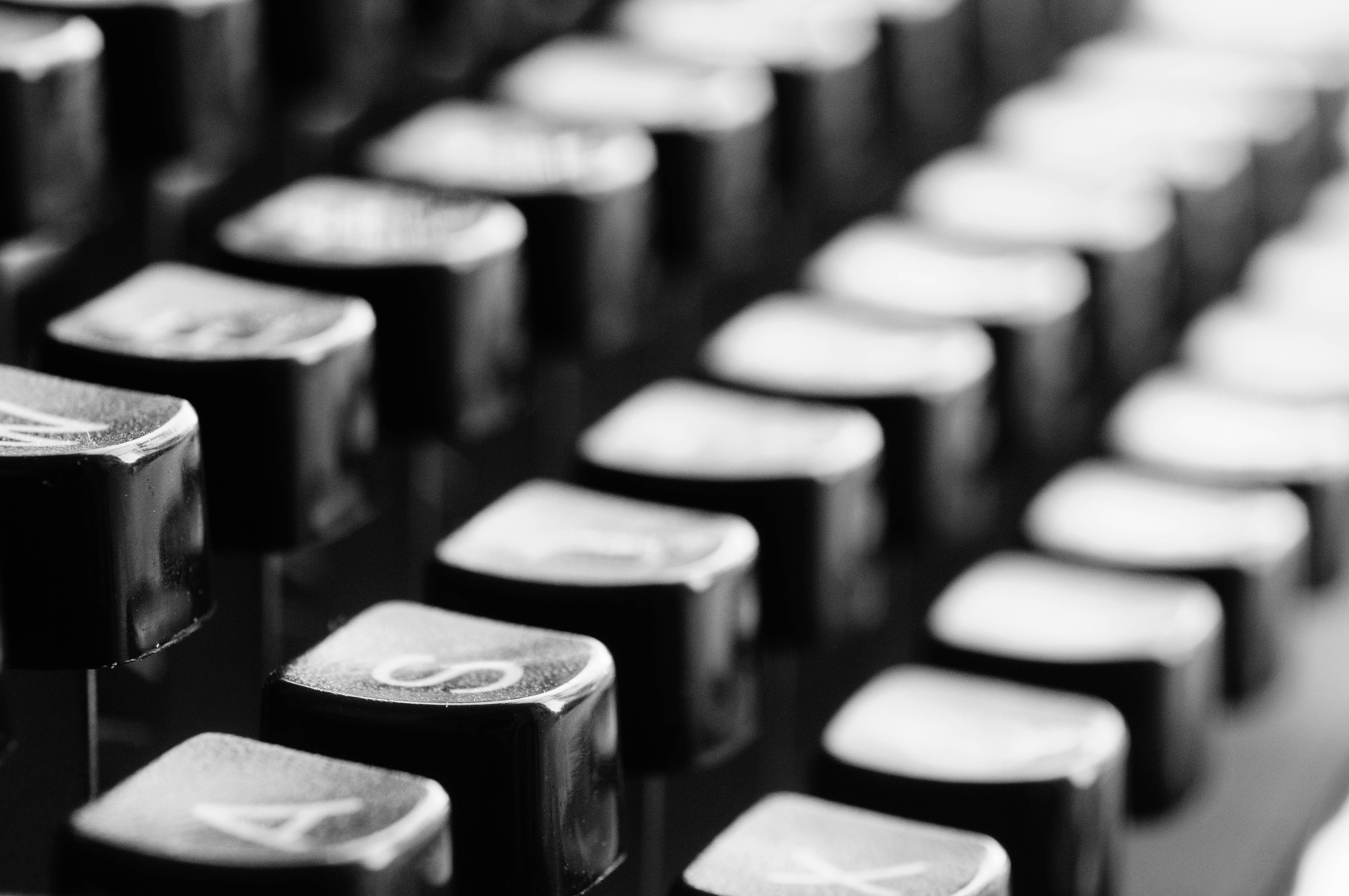 Northwestern students learned how a pitch becomes a pilot from Ron Binkwoski, the VP of Post Production at TNT/tbs and Warner Media. In this workshop, Binkowski walked students through the often-nebulous development process, breaking it down for them in an easily digestible step-by-step manner. From script production to budget creation, students were given the unique opportunity to get an inside look at how some of their favorite shows make it from the creative mind’s eye onto the physical screen.

A highlight of the workshop was when Binkowski gave attendees the chance to act as development executives: a rough cut of the first ten minutes of an existing show’s pilot was presented to the audience and afterward Binkowski asked the group to provide notes on what they would change. After notes were given, Binkowski discussed the studio’s perspective and shared some of the notes that were given during the pilot process. To further illustrate this point, Binkowski played the final version of the show’s pilot that had a few alterations based on the notes that were given. 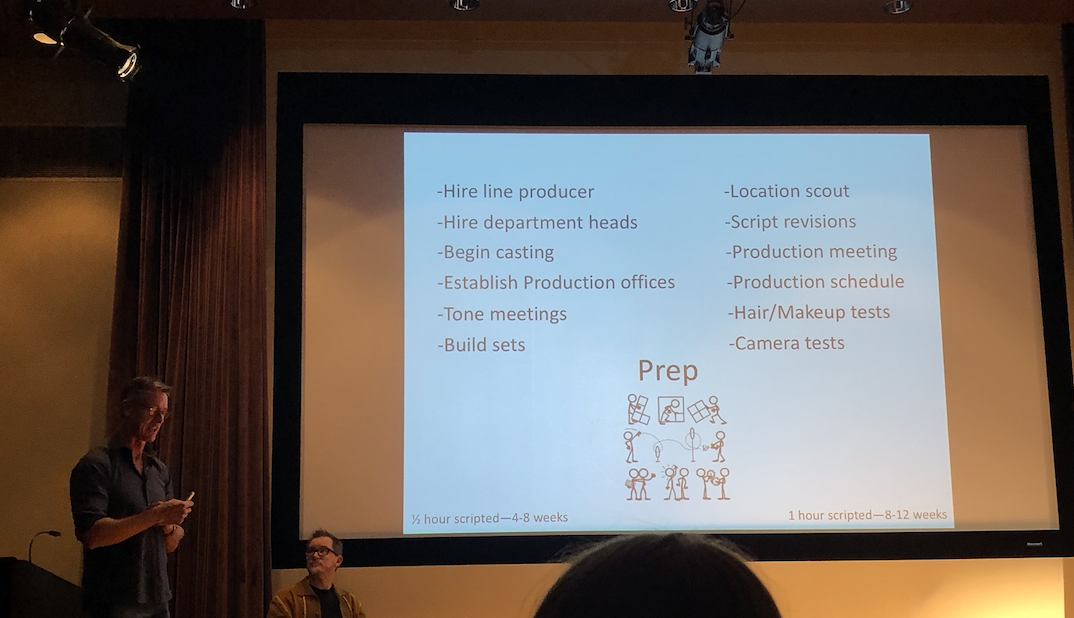 “I loved being able to give notes on a real pilot,” said Alex Brown, an MSLCE student who attended the workshop. “It was a practical experience that not a lot of people get.” Brown also found the in-depth description of the development process extremely helpful.

Binkowski also shared a bit about what goes on during the post-production process and the various stages of editing that are involved when a studio is trying to put a pilot together. Student attendees were particularly interested in the concept of test audiences and how studio executives are able to gauge what changes they should or shouldn’t make to a story based on feedback from a sampling of the general public.

Overall, this workshop was an invaluable experience for those who want to forge a career in film or television development. By sharing everything that’s involved in the process of bringing a pilot from an abstract idea to something tangible that’s put in front of advertisers and consumers, Binkowski provided attendees with crucial insights into the kind of work that they could be doing as a professional internship or after graduation.