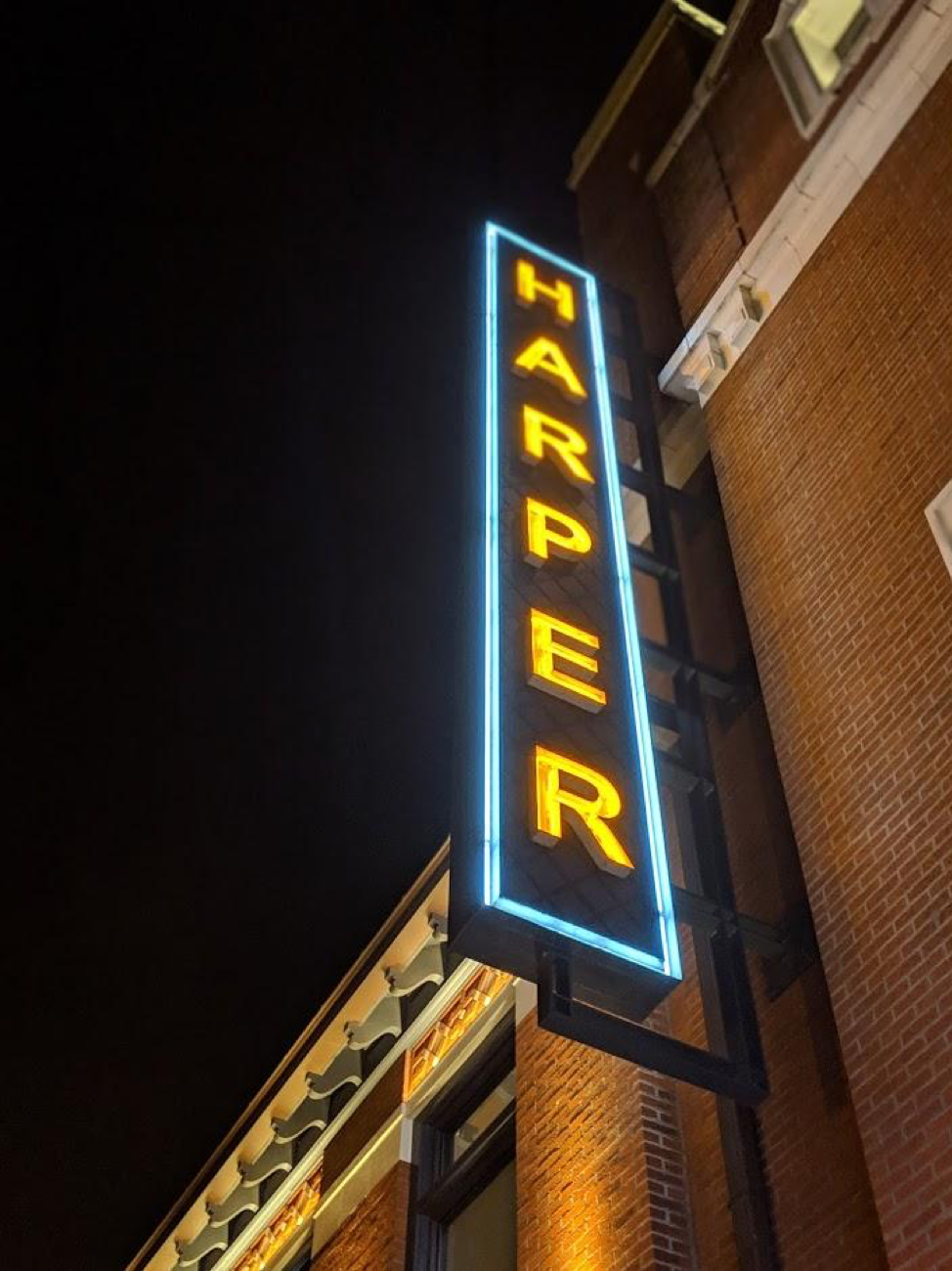 Theater number three in the historic Harper Theater, located off of Harper Avenue in Hyde Park, was filled to capacity a few weeks ago as an audience of community members, students, scholars, artists came together to see a free screening of the Emmy nominated documentary and Sundance Film Festival winner, American Promise.

Movies, and art in general, have the ability to expose large numbers of captive audiences to nuanced stories and unexpected narratives. Cinema 53, a new screening and discussion series, is doing that by presenting films by and about women and people of color. This program is a partnership between the University of Chicago’s Gray Center for Arts & Inquiry, a forum for collaboration between artists and scholars, and the Harper Theater. This is one example of the multiple initiatives and programs that the private, non-profit University has undertaken in order to foster engagement, relationships, and equity between UChicago and the residents of the South Side neighborhood of Hyde Park the institution is located within.

This past fall, former National Endowment for the Arts chair Jane Chu spoke at Northwestern about the importance of ensuring art was representative of and represented by diverse groups of people at individual and larger organizational levels. Representation also provides one of many avenues for connection with art–a gateway to reflection of cultural, racial, and greater systemic issues that exist, and a springboard for collectively agreed upon ways to move forward into an equitable future.

Curated by Dr. Eve L. Ewing, a Professor within UChicago’s School of Social Service Administration, American Promise was the first in a series of three screenings that are being held this winter. Spanning over the course of 13 years the documentary chronicles the lives of two black families and their sons’ navigation through the educational system in Brooklyn, New York. As the film progressed we watched the boys’ struggle through normal adolescent pains with the added weight of learning disorders and racial stereotypes at the prestigious and primarily white Dalton School.

After the film, Dr. Ewing was joined by Dr. Amanda Lewis, Director of the Institute for Research on Race and Public Policy (University of Illinois at Chicago). The discussion covered questions from the audience about school policies like tracking, learning differences between students, opportunity hoarding, and how we begin to change an exceptionally flawed system.

Ensuring diverse non-binary stories get presented to the world is something I’m passionate about. As part of the Master of Science for Creative Leadership Enterprises program I’m often considering the types of roles and opportunities that exist to do that within the Arts and Culture Industries. While diversity and inclusion initiatives have become standard practice in recent years, a lot of work still needs to be done to deconstruct oppressive systems. It was revitalizing to see this type of revolutionary work being done in cities and communities of Chicago.