A Lifelong Relationship with the Arts 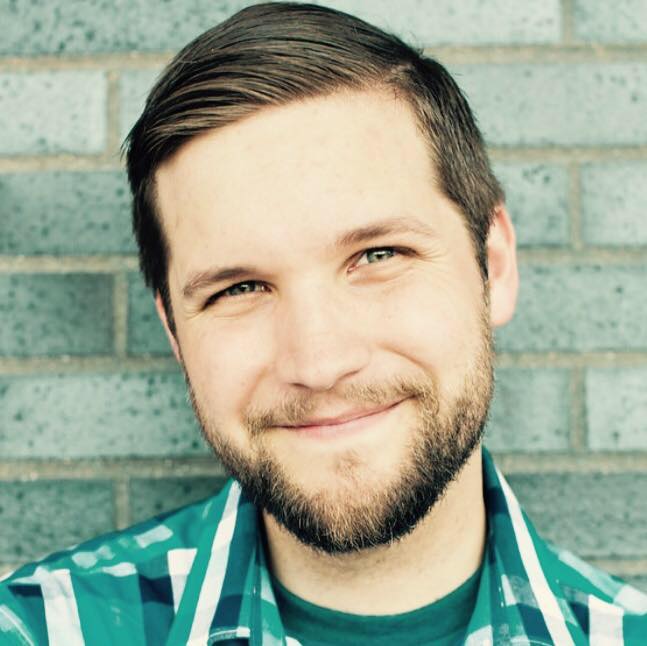 As a classically trained singer and self-described innovator Daniel Grambow has already been working professionally in the arts for over ten years. He sees engaging audiences as key to saving arts organizations, like orchestras and operas, and aims to do just that for the rest of his life. “I want to build equitable, efficient and effective arts organizations that celebrate local culture and innovate with their programming,” he said. “I hope to be leading arts organizations until I am old and gray.”

Although Grambow grew up in a musical family—his parents were in a college band together and his brothers played instruments when he was a kid—he did not pick it up himself until his sophomore year of high school. After a knee injury prevented him from playing football, Grambow started dedicating more time to practicing piano and other instruments in addition to reading plays. He eventually started singing and has now performed internationally at various theatres and festivals. “One thing led to another and I stumbled down my path to where I am now,” he shared.

The University of Miami grad received his bachelor of music in voice performance and went on to earn his master of music in voice performance from the Cleveland Institute of Music. Since then he has travelled a lot and interacted with a variety of arts organizations across the country—including operas, orchestras and others. Although he still performs as a singer, he is more drawn to working behind the scenes and helping other performers find a sense of security. “There are creative artists and ensembles looking for leaders to help them continue to do their work,” he explained. “That’s where I hope to come in.”

The Milwaukee, Wisconsin native aspires to be an executive director of a major arts organization. He is the founder and artistic director of Floating Opera Company, a startup that seeks to provide interactive experiences with opera. In 2017 he directed and produced the organization’s performance of War & Peace at the Chicago Temple and in 2016 he directed and produced Don Giovanni at Bohemian National Cemetery. He recalled, “what I liked the most about Giovanni was the fact that it inspired a lot of artists and musicians to continue looking for other creative ways to set classical works in unique spaces.”

Grambow plans to transition to Floating Opera’s board of directors after graduation from the MSLCE program, which will allow him to pursue opportunities outside of the Midwest. While Floating Opera works on a project-to-project basis, he hopes to move to a larger organization, manage performances throughout the year, and work with a different community of stakeholders.

This past summer, Grambow was the assistant director for Pittsburgh Festival Opera and in the future he hopes to spend some time at Warner Music Group or Sony. He views working at Warner as a way to learn more about the relationship between artists and the public while an opportunity at Sony would provide him with more knowledge about how new technologies can bridge the gap with audiences. Before he lands his next job, however, his dream is to work with Chicago-based installation artist Theaster Gates. He believes that connecting with Gates would be a great opportunity to learn how to repurpose city spaces and highlight art.

As Grambow finishes his last quarter of the MSLCE program, he is thankful for the perspective he has gained and the skills he has developed along the way. “If there is one thing that my family has taught me over the years it is that no one can ever take away the skills that you are taught,” he shared. “Your education is capital that you can trade with others and if you have a gift, share it and make the world a better place.”

Looking to advance your career in the creative enterprises? Click here for more information!