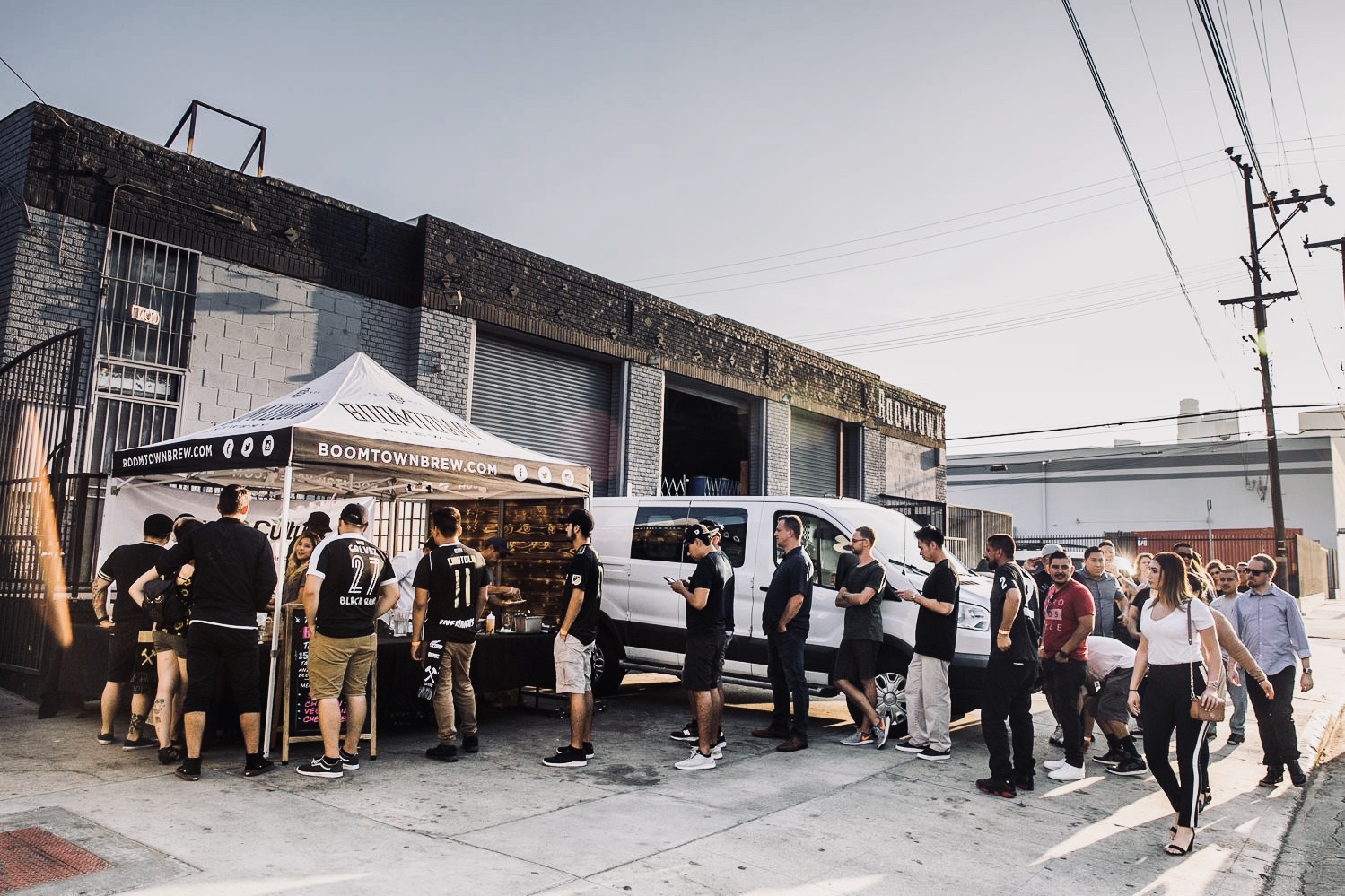 Living and working in Hollywood has presented some amazing opportunities! I’m spending the summer interning for Platform Media Group (PMG), a national public relations, event marketing, production, and media firm. The company represents clients across the film and television industry as well as corporate clients like restaurants, bars, and wineries.
I’m incredibly excited to get the chance to immerse myself in LA to learn the ins and out of the industry. My first full day on the job working for PMG I was fortunate to attend a film premiere at the Hollywood Roosevelt hotel and the TCL Chinese Theater for the movie Diminuendo starring Richard Hatch, Chloe Dykstra and John Champion. Mingling with Hollywood producers, directors and actors was an amazing first day for my internship and it’s only gone up from there.

I’ve been able to see how a film production comes together from a PR perspective, and what goes into marketing and publicizing a movie to get as large an audience as possible. I’ve also been able to work with a number of other clients including a restaurant/bar company with a number of locations across Southern California, and a winery based in Sonoma. I’m trying to get a grasp of every aspect of PR to learn what makes movies and shows a success from a marketing standpoint so that when I’m working in the industry I’ll know what to look and prepare for.

I’m excited for the rest of my internship and I know it will help set me up for success post-graduation from Northwestern!

Photo Details: From Boomtown Brewery’s Taco Tuesday on July 24th – Boomtown is a client of PMG and I was at their first Taco Tuesday representing PMG