A Reflection on CommFest: A Starry Night 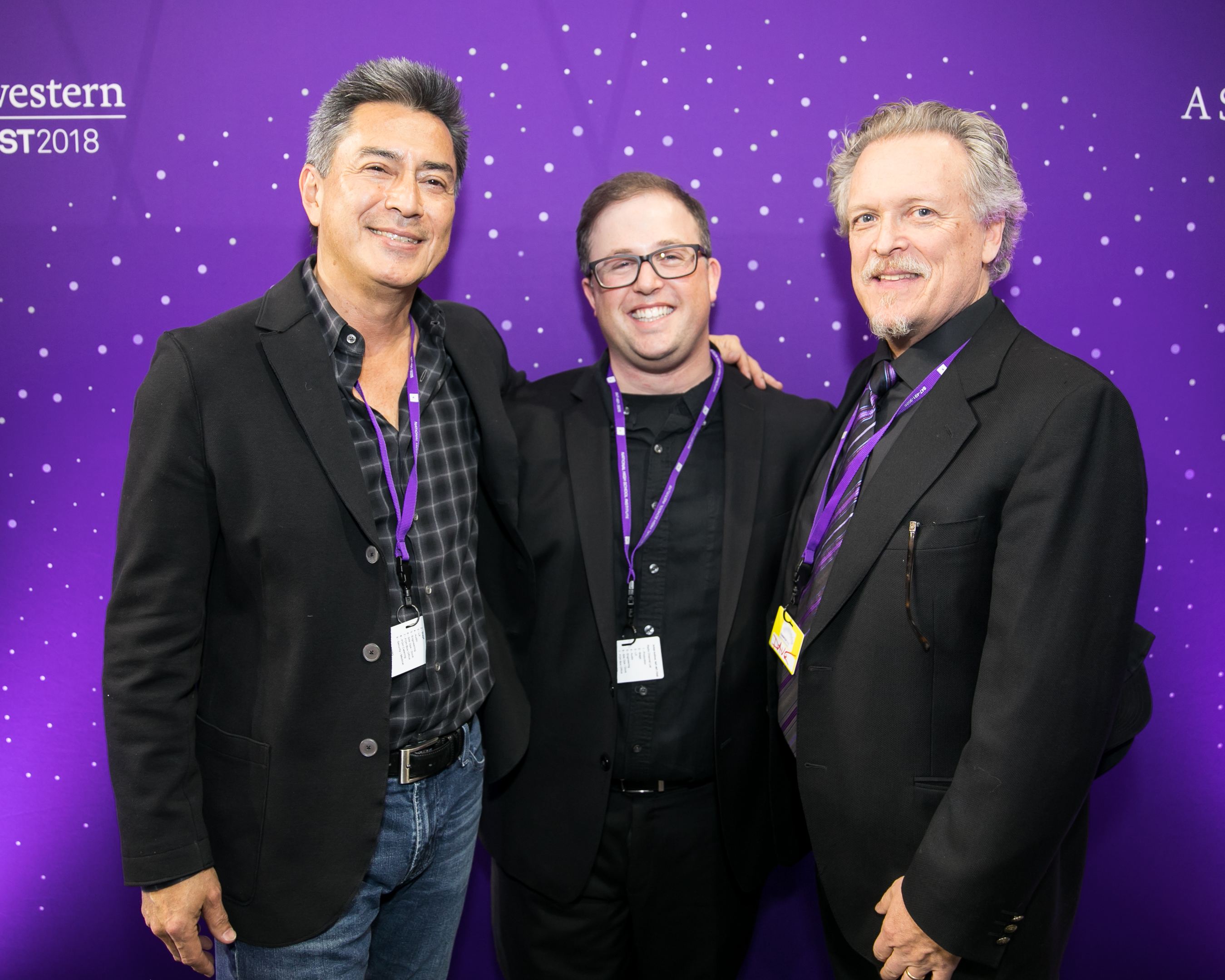 What started as a phone call for me turned into an incredible experience culminating in a cast of more than 25 talented alumni taking a bow on stage in the Ryan Fieldhouse. CommFest: A Starry Night was a years-long effort by Northwestern University’s School of Communication to bring together students, alumni, staff, donors and friends for one night to celebrate. The production was hosted by Stephen Colbert and helmed behind the scenes by alumni Don Weiner, the Executive Producer and Dave Harding, the Co-Executive Producer who both became mentors of mine as I worked with them for over 8 months as their assistant.

I had an inside look at what goes into a major Hollywood production. I saw how the producers worked with a team of talented, creative people to put together an amazing cast including Colbert alongside Ana Gasteyer, Kathryn Hahn, Adam Kantor, Seth Meyers via video and many more. We built out a rough outline of the show and began pitching it to each celebrity. They all said yes and were thrilled to be involved.

The goal of the show was truly to create a family reunion style atmosphere for the cast, crew and audience. Every aspect of the show was produced and directed with the idea of how we can create an environment where alumni of the university can reconnect with their friends and community to give back to Northwestern. It was modeled after the original Northwestern Gala in 1980 which was hosted by Charlton Heston and Ann-Margret.  Don Weiner shared how that original Gala was so important to his outlook on the industry and he worked to ensure that feeling rippled across this year’s event.

As the months moved on I was invited to be part of the creative calls with each of the celebrity guests to talk through what they wanted to do. Some wanted to speak and tell their story, some wanted to sing, and others became part of the comedy sketches through Mee-Ow. I heard countless stories from alumni such as Kathryn Hahn who met her husband at Northwestern and hadn’t been back since graduation. Tony Roberts who was in the original Northwestern Gala in 1980 sang for us on the phone the song he sang years ago: “One Stinking Drinking Fountain.” Many of the celebrity alumni genuinely wanted to hear what I was involved in and were so thrilled students were part of the show.

We had students taking part in every aspect of the production from working behinds the scenes to being on stage. Nearly 200 students took part as the crew from escorting guests to setting up the stage. And over 80 students were on stage during the performance as part of the chorus ensemble, Mee-Ow comedy sketches or the Waa-Mu finale number. The songs that were performed throughout the show stuck in my head from the rehearsal days to the actual show. My favorites were the Northwestern “Rat-Pack” of Gregg Edelman, Brian D’Arcy James and Richard Kind who sang respectively: “Double Talk,” “You’ll Be Back,” and “I Want to Be Like You.” Richard Kind’s performance was one of the hits of the night.

Watching the show come together was an amazing experience. I learned countless incredible things that will go on to help me for the rest of my career. Many MSLCE students took part in the production of the show and I was so thankful for all of their help. As our cohort has grown closer over the months we’ve been together, I loved getting to watch my friends get to connect with Stephen Colbert, Kathryn Hahn and so many others.  The show wouldn’t have happened without their help and it’s a testament to the strength and education from the MSLCE program.

As I look back on everything that went on throughout the lead-up and during the show I wouldn’t change a thing. Every experience taught me how to work in a Hollywood-style environment and set me up for success after graduation. It was without a doubt one of the greatest experiences I’ve had and I can’t wait to see how this CommFest production continues to impact Northwestern University in the years to come.