From Inspiration to Application: Students Gain Valuable Experience in LA 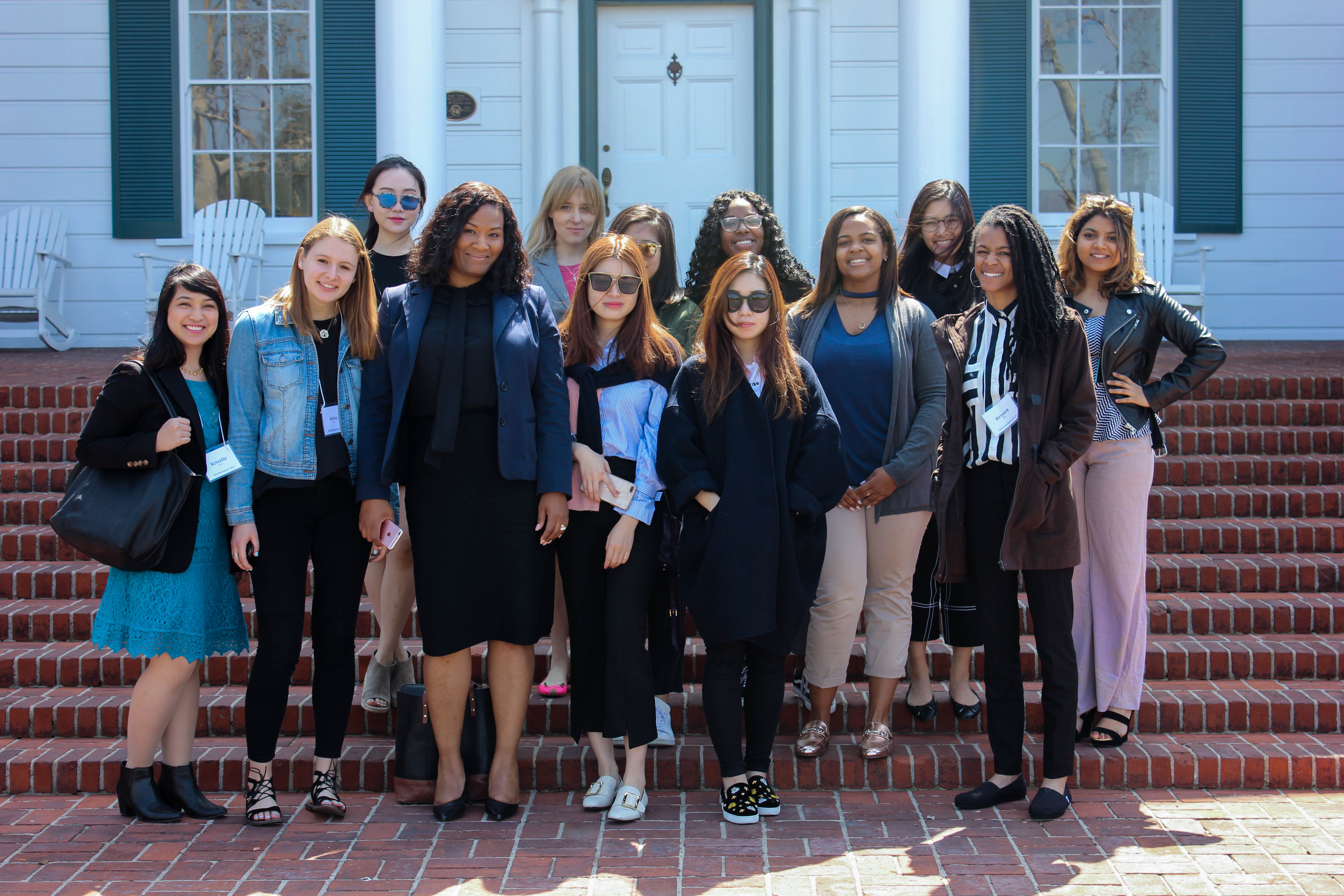 Ready to take on the nation’s TV and Film capital, eighteen students of the MSLCE 2018 cohort headed to Los Angeles, California as part of the program’s annual trek experience. The purpose of the trek was to get students interested in the TV and Film industries, and directly immersed and involved with professionals in the industry. From Amblin Entertainment to Universal Music and Amazon Studios, MSLCE students were very fortunate to have had the opportunity to meet revered individuals whose stories served as a source of inspiration from a career standpoint.

Northwestern University is known to have a strong alumni network, with alumnus being supportive and helpful to current students for purposes of networking, career help, etc. The sites and people that MSLCE students experienced were all possible largely due to the helpful Alumni working at the different companies who stepped forward and made the trip the success that it was. It was also very hopeful to see the career highs attained by the Northwestern Alumni, including persons such as Jeb Brody, who is currently the co-president of production an Amblin Entertainment.

The first event of the trek was the Welcome and Networking Mixer, where MSLCE students got to interact with MSLCE’s very own alumni from the 2016 and 2017 batches- namely Chip Potter, Daniel Dvorkin, Gloria Coulanges, and Laura Hess. They all had valuable information with what to do after graduating the program, and their current careers also served as a motivation and source of inspiration for the current cohort. Other notable alumni present at the mixer included Melissa Center, Dave Harding, Don Weiner, and Laverne McKinnon (MSLCE Faculty).  All currently in the entertainment industry, it was an evening of casual networking, socializing, and valuable information and advice sharing.

The current MSLCE cohort is currently in its last quarter in terms of academic classes. The trek served as a practical application of what students should expect coming in as professionals to the entertainment industry, especially in a city like L.A., where most people are competing and trying to find their way in a very competitive industry.

Every morning the trek had a speaker who came to the hotel to speak to MSLCE students. The first speaker was Olivia Mascheroni, NU Alum, and Executive at The Black List. Olivia had a very candid approach, and even broke down the TV and film process from script acquisition to development and release.

The group then headed to the renowned United Talent Agency (UTA), where a glimpse of the strenuous and stringent environment of life at the biggest agency in the United States was very evident from the get go. Students had a taste of agency life from a professional and experienced agent, Ryan Muckenthaler, as well as new Agent Trainees- including Chip Potter  from the MSLCE 2017 cohort.

The final site visit on Tuesday afternoon was to MACRO, a new media conglomerate geared towards minority empowerment- Latinos and African Americans in particular. Except for the CEO and Founder, MSLCE students heard from all the top people from the CFO to the President and VP of production.

There is only so much that can be taught in a classroom and through theory. The MSLCE annual trek experience to LA gives students a chance to be completely immersed in the TV and Film industry, where they get to hear from people who are currently working in the industry. This is truly an unmatched experience, and students completely enjoyed and were grateful that the program gave them this opportunity.