Dominique Warren Aspires To Be Both Actress And Entrepreneur 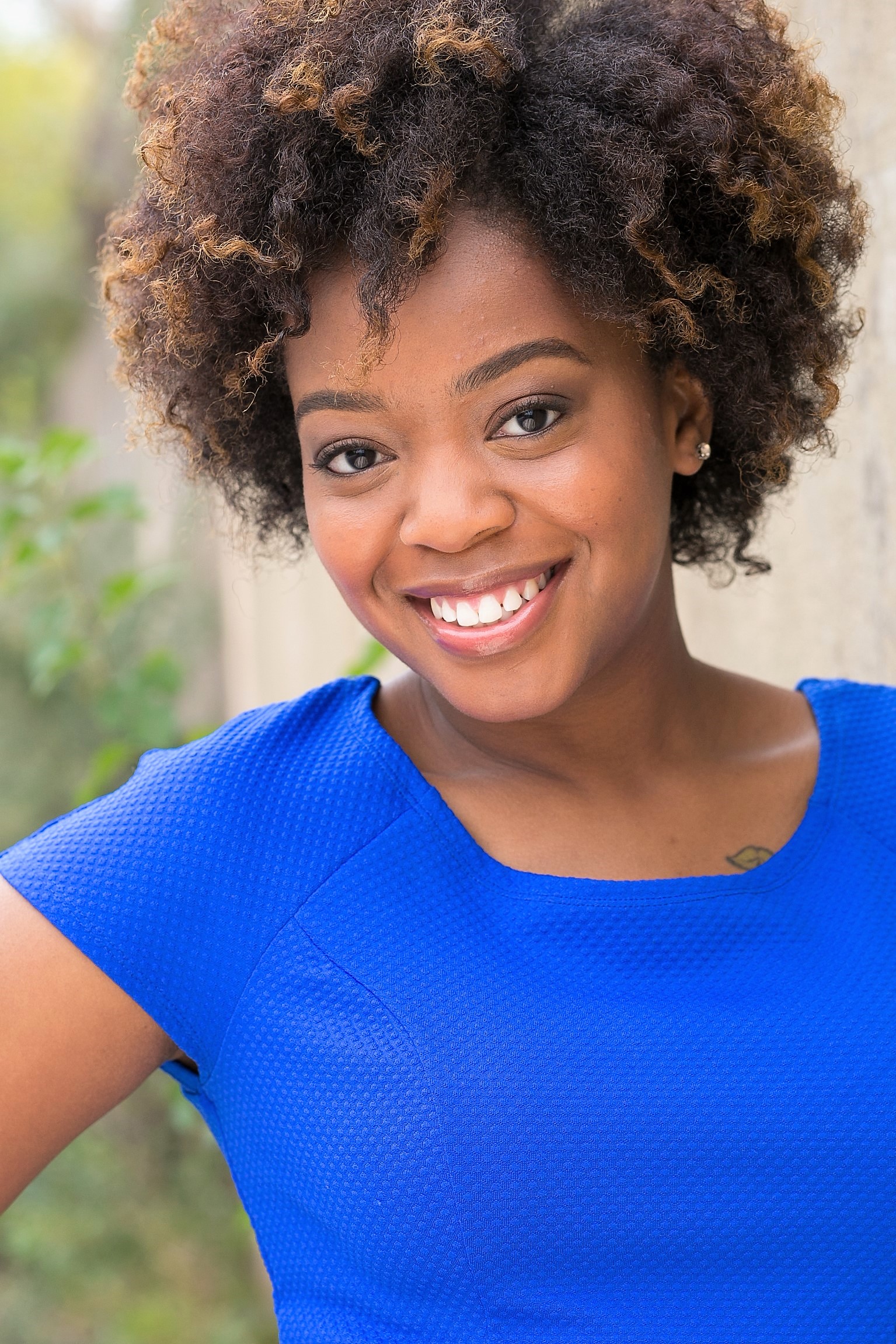 Dominique Warren originally hoped to work in theatre, but now is pursuing a career in film. The reason? Close-ups.

“Theatre is different each night, but in film they capture that moment up close,” the new MSLCE student said during a recent interview. “Film is more intimate because the audience is the camera. The slightest subtlety is picked up on camera and that’s why I believe film is more challenging.”

Warren’s career is off to an auspicious start. Less than a year into pursuing acting full-time, she has already landed co-starring roles in a feature film with network distribution as well as a web series. What she most enjoys about acting is the ability to expose audiences to a point of view outside of their own. Furthermore, in learning the part, she gets to jump into someone else’s life as well. Warren likes “being able to tell stories that are not my own stories … and understand where a character came from.”

“You go into their backstory, and find the character’s roadmap,” Warren explained. “You figure out their intent, emotion, what causes them to do a certain thing or act a certain way.”

A graduate from Chicago State University and a Chicago native, Warren is hoping the MSLCE program will provide her with insight from people working in the creative industries she would like to make a career in. Her goal is to become a successful, full-time actress and to eventually create her own roles. Inspired by Oprah, Warren also wants to become an entrepreneur within the arts to help others build their own creative careers.

“I think this program kind of merges the business and passion, so that you can make that career.”