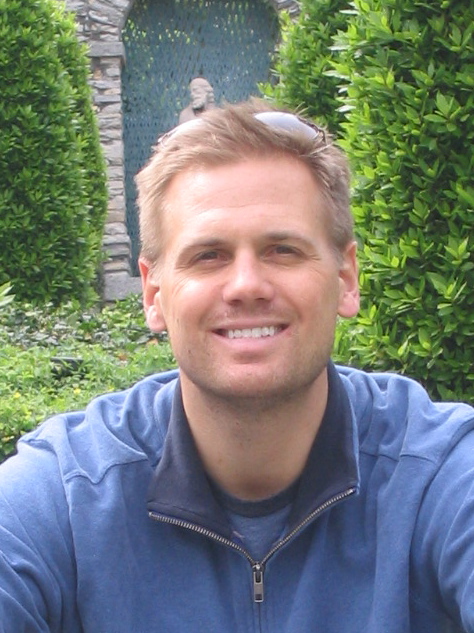 Don’t Think Twice, which Andy Bohn executive produced, is an obvious success story: it performed well at the box office, garnered a 99% “fresh” rating from the review aggregation site Rotten Tomatoes, and came in on budget.

And it’s now the biggest hit to come out of The Film Arcade, an independent film distribution company that Bohn co-founded and oversees as a partner.

It’s also a movie that had a highly unconventional release that included improv classes, special screenings, and a public radio icon.

Bohn, who will be speaking at Northwestern during the next MSLCE Speaker Series event on Thursday, May 4, at 5:15 p.m., recently explained the way that Don’t Think Twice’s release came about, and how it helped garner interest in the film, which follows a New York improv troupe trying to pursue success in the field.

“[Director Mike Birbiglia] really wanted to take the movie to people,” Bohn said, “He wanted to go out on the road almost as if he was doing his comedy tour.”

As Bohn explained, Birbiglia attended screenings of the movie in cities throughout the country, sometimes with the film’s stars like Keegan-Michael Key and Gillian Jacobs, and then stayed after for questions from the audience. And, since the movie centers on improv, he reached out to improv clubs in the cities he visited so that on the day before or after the movie screening he could offer free classes with the improv legend Liz Allen.

“There was a lot of goodwill generated by it,” Bohn said of these efforts. “These fans were the first champions of the movie.”

On top of the screenings and improv classes, there was an episode of the hit podcast This American Life dedicated to stories about improv (the show’s host, Ira Glass, produced the movie). These unique initiatives, plus the glowing reviews the movie received, went a long way in making it a success for The Film Arcade.

“It ended up on the high point of our expectations,” Bohn said.

On May 4, Andy Bohn will be at Northwestern discussing his career and The Film Arcade, which has recently released Goat, James White, People Places Things, in addition to Don’t Think Twice. Click here to register for the event.