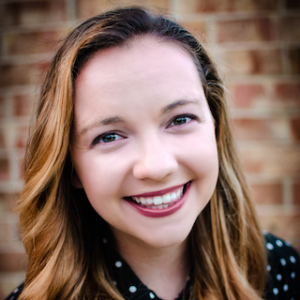 Experience: I worked at Walt Disney World for three years, taking time off of school to do so. I recently wrote a show bible that has gained interest from a new production company and am currently writing a pilot for it.

Ideal job in 10 Years: Either a showrunner or an executive in either television or the performing arts

What led you to enroll in the MSLCE program at Northwestern? I was interested in furthering my education specifically in the business side of television, and I also have interest in other creative fields. I liked that in this program I can explore it all.

What are you most looking forward to about the MSLCE program? I’m excited about the internship, and the speaker series. I’m also just excited to see what the program holds now that it will mostly be online for the time being.

If you could have lunch with anyone person (living or dead) who would it be? Probably Gilda Radner. I’ve been obsessed with her and her life and legacy for so long.

Where are you from? Plano, Texas United States