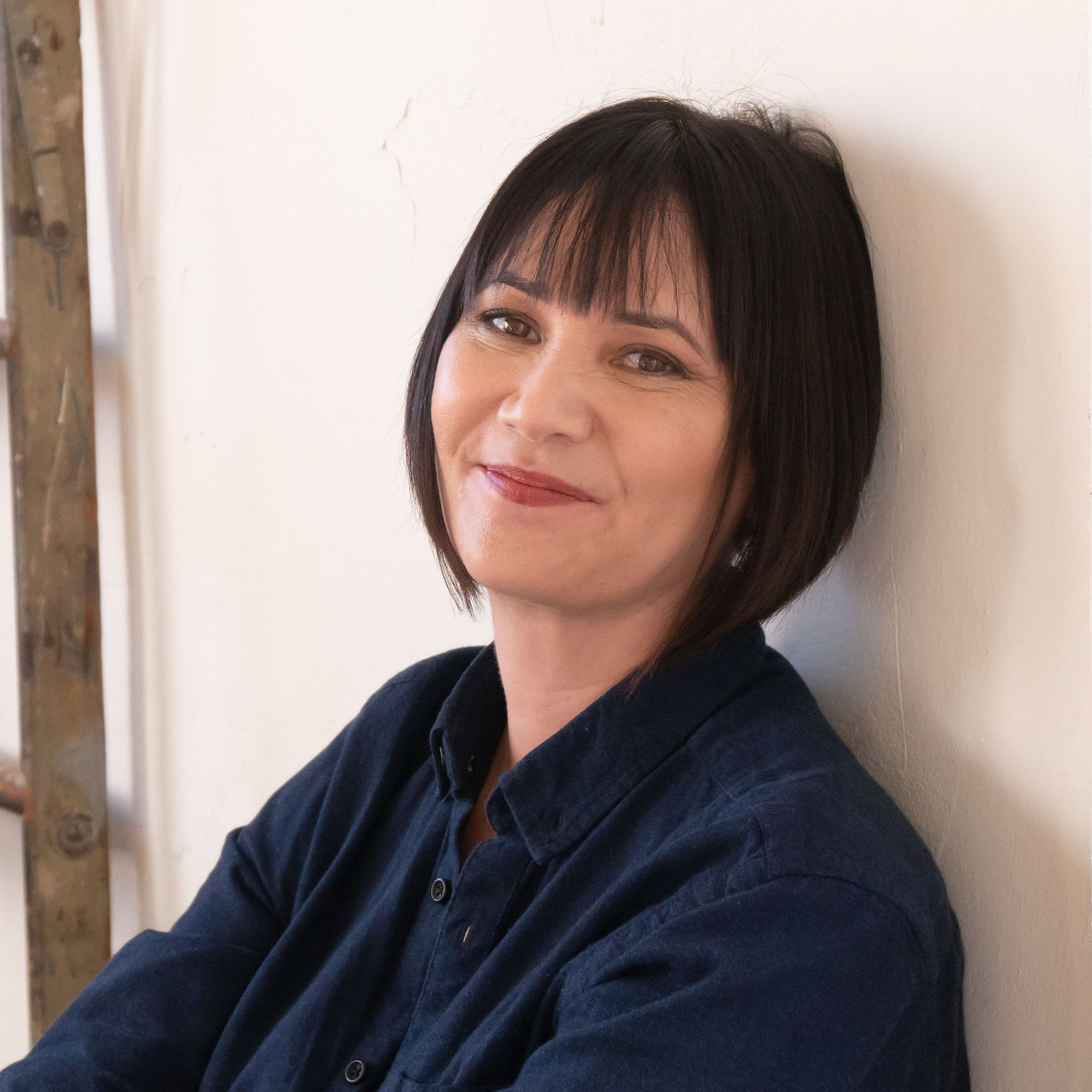 Laverne McKinnon is a Japanese-American film and television producer with more than 20 years of successful programming and producing experience in premium cable, broadcast and digital platforms. She is the Executive Producer of the Netflix series GIRLBOSS, and co-founder of K&L Productions, a film & television company created with Kay Cannon (PITCH PERFECT, BLOCKERS and CINDERELLA).

For a significant part of her career, Laverne was a successful programming executive with stints as Senior Vice-President of Drama Development at CBS, and as Executive Vice-President of Original Programming & Development at EPIX. She was also Head of Television at Charlize Theron’s production company, Denver and Delilah. Her work has encompassed scripted comedy and drama series, documentaries, web series, animation, music events, comedy specials, and children’s programs.

K&L Productions has set-up multiple film and television projects to financiers and distributors such as Warner Bros, Fox, Participant, River Road, Red Crown, Amazon, Paramount +, Freeform, and numerous others. Laverne is passionate about championing underdog and underserved stories from both a comedic and dramatic lens. She is an advocate for storytelling and creators who battle against ignorance, intolerance, and indifference.

Additionally, Laverne is a leadership and personal coach, certified grief counselor, and an adjunct professor at Northwestern University’s MS Leadership for Creative Enterprises program. Laverne is the former Co-President of the Coalition of Asian Pacifics in Entertainment (CAPE), and continues to work with them as a mentor in their New Writers and Leadership Fellowship programs.