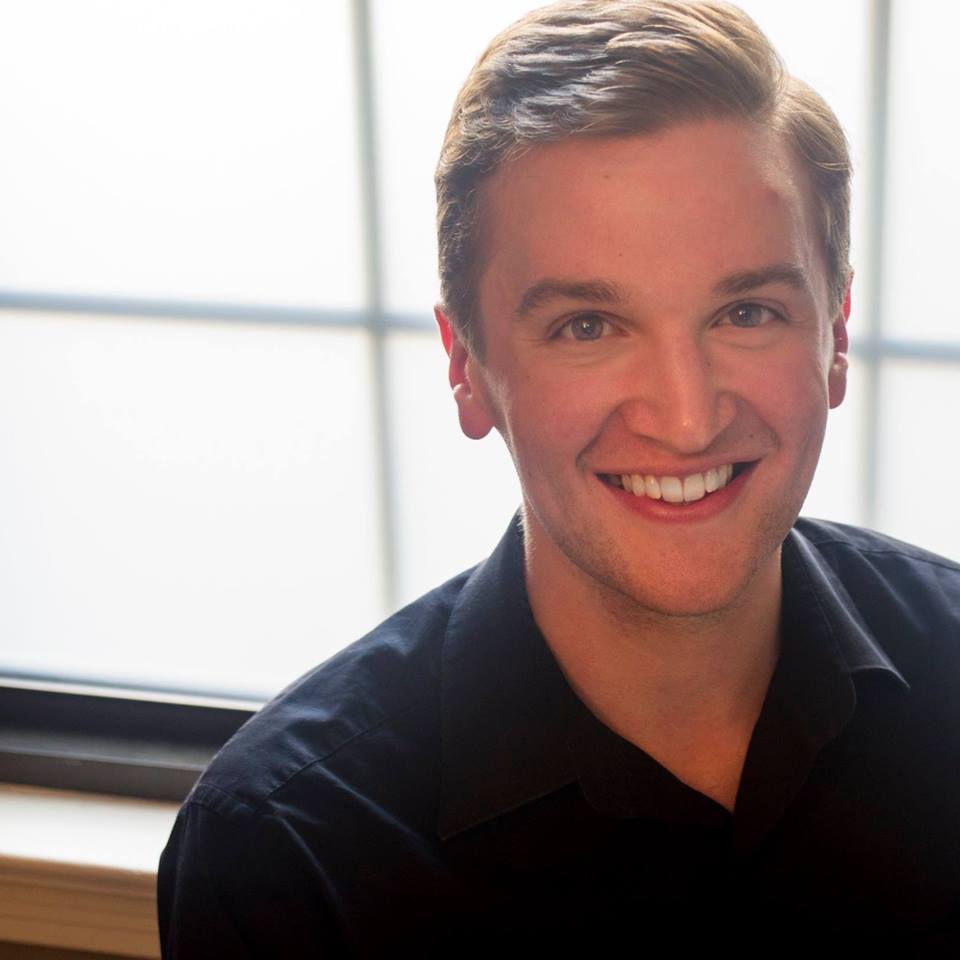 MSLCE student Nicholas Roman aspires to be the education director of a performing arts organization. It’s a role he’s been training for in one way or another for his entire career.

Roman majored in communication at Butler University, where he studied vocal and general music education and became a classically trained singer. When he graduated, he became a music, choir, and drama teacher for students in kindergarten through fourth grade. He left that position over a year ago so that he could focus exclusively on pursuing opportunities to perform. Since then, he’s worked at equity houses in downtown Indianapolis while also teaching at the community level and directing children’s theatre.

“Teaching and performing very different, and very similar,” Roman said during an interview. “When you’re a teacher I believe you are performing in a way. You’re trying to draw in whoever you’re speaking to.”

Considering his background, it’s no surprise that Roman is both drawn to music and teaching. Roman loved musicals as a kid, and remembers participating in a performance of “Sessical” as an 11-year-old.

“I just vocal directed a production of Seussical,” Roman said with a laugh. “I contacted all my friends who I did musicals with at 11 and said, ‘You guys I am watching us.’ It was like seeing my life flash before my eyes.”

Roman enjoys the outreach and educational components of the arts, and hopes to focus his career post-MSLCE within this area.

“The success in arts organizations relies on the community and in our schools,” he said.