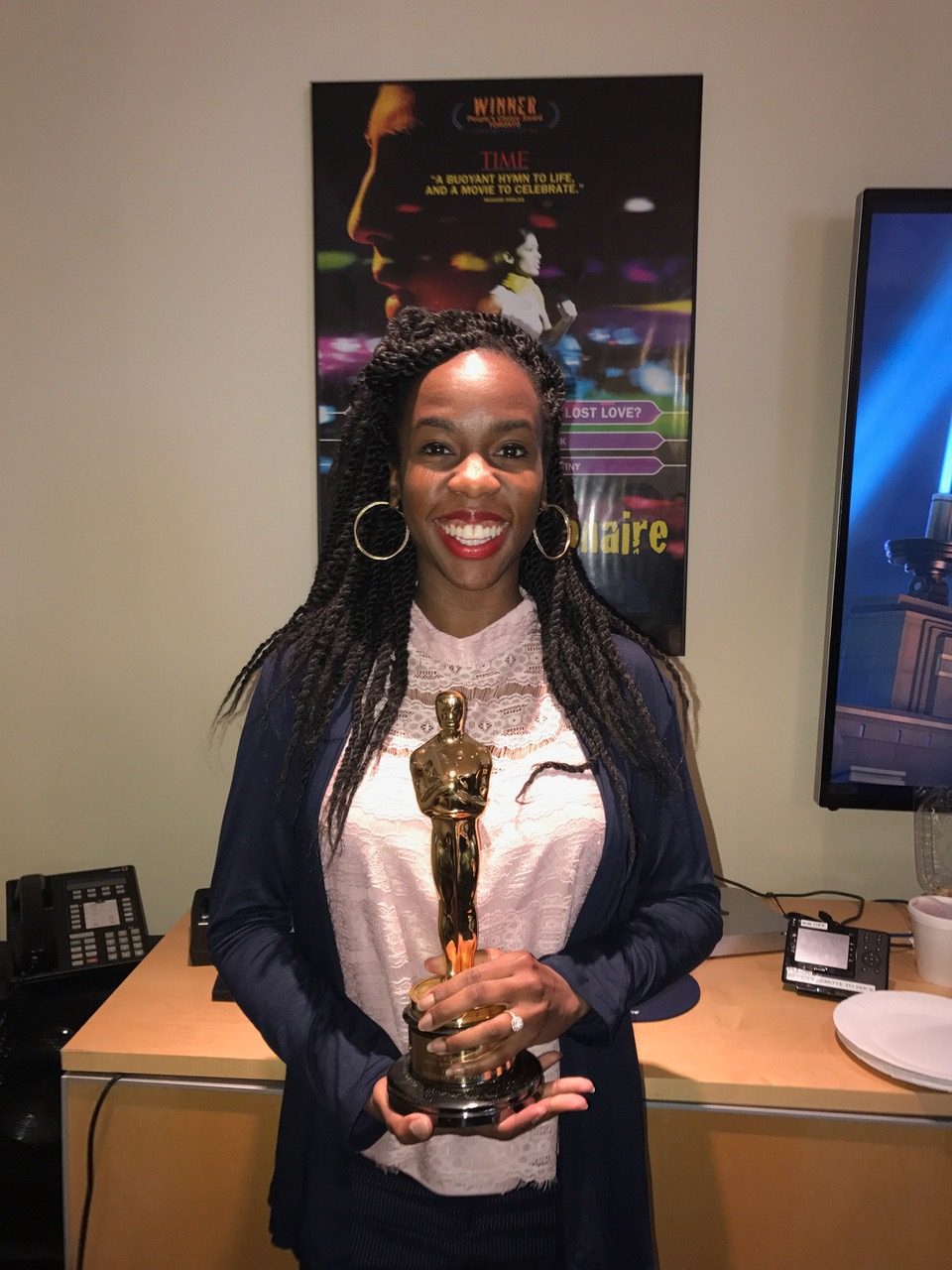 During spring break, the MSLCE cohort made the journey to Hollywood.

The five-day trek began with an NU Alumni mixer held for MSLCE students to meet and network with many recent alumni who are working at the former mentioned companies in roles such as film animation development, documentary production, and cable TV development. We met with agents and assistants from the top agencies in the industry. From getting to know these alumni and their stories, it was clear that they value the education and professional network that Northwestern offers and have used it to leverage their careers.

Most encouraged us to start our internships at an agency such as UTA or ICM Partners. Agency work usually begins in the mailroom, and offers invaluable exposure to the industry at wide. This opportunity creates a built-in network of established and future industry leaders. This advice to pursue an industry job through agency work was a resounding theme throughout the trek and resonated greatly with many of us.

The next day, the morning trek was to Fox Searchlight, the FOX subsidiary that focuses on distributing independent and art films such as Slumdog Millionaire and Little Miss Sunshine. During our visit we met with NU alum Nancy Utley, President of Fox Searchlight. She was able to walk as through the process on what the company looks for in acquiring films as well as their refocusing efforts to produce their own content. It was an incredible visit in which many MSLCE students were inspired by the companies impressive accolades. It was particularly exciting to be able to take pictures with the Best Picture Oscars for Little Miss Sunshine and 12 Years a Slave.

The following day, we visited major talent agency ICM partners and met with head agent/Partner Kevin Crotty, who represents television and literary creatives. An NU Alum, Crotty believes that an effective agent is “on” almost 24 hours a day. He is constantly connected to his work, which he enjoys.  He encouraged us all to get involved in the film industry through agency mailroom work or internships.

Crotty’s path took him from PA to assistant to partner. He gave us a thorough overview of the current TV landscape and how he is able to package show deals between writers, actors, and directors. The packaging of these deals combines the work of other agents, creatives, production companies, and studios which can make things more complicated. He explained that the digital world is offering more content than ever before and companies such as Netflix are taking over content landscape. To leverage these opportunities, it is important to be passionate about your work and well connected to the right stakeholders.