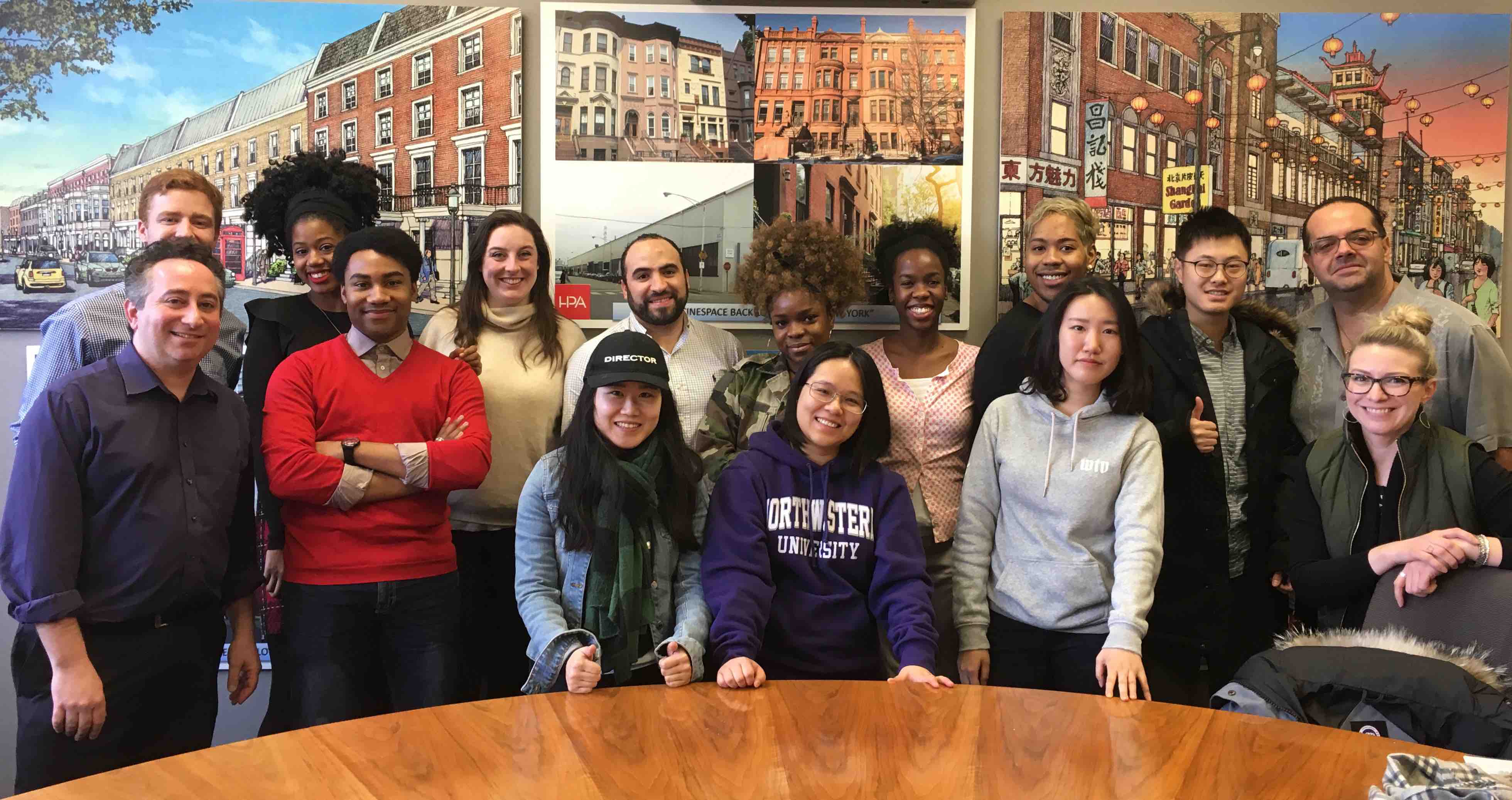 Pissios grew up in Chicago, and told students that his reasons for opening Cinespace were both personal and strategic. With shows like Chicago Fire, Chicago Med, Chicago P.D., and Empire calling Cinespace their home, it would seem that his bet paid off, and now he is looking to expand upon his 1.45 million square foot property. He has plans to include backlot sets that reflect Chinatown, London, and Main St., USA that will rival even the best backlot sets Hollywood has to offer.

Pissios built Cinespace as a way to foster more local production talent within the Midwest, a place he says will be the next great filming location in the United States. He offered the cohort a unique look at the financials of film and TV, and was happy to speak candidly about his belief in the Chicago film market. His advice to the cohort was to utilize our energy and passion for film and television, as well as finding some way to get involved in the industry.

After a tour of the set of Empire, the cohort was invited to Stage 18, Cinespace’s independent film incubator, where we met with film producers, financiers, and directors. Each member of Stage 18 worked on a myriad of projects related to independent film in Chicago. The cohort learned about several different companies based in the shared workspace, exposing us to all the different ways those interested in film can get involved with the industry.

Ultimately, the MSLCE left Cinespace Studios with a greater understanding of the filmmaking process, and how each one of us could use our passion for leadership in the creative industries to help advance film in local markets. The day was filled with passionate, enthusiastic, and hardworking people giving us a truly priceless education on the film and TV production process.