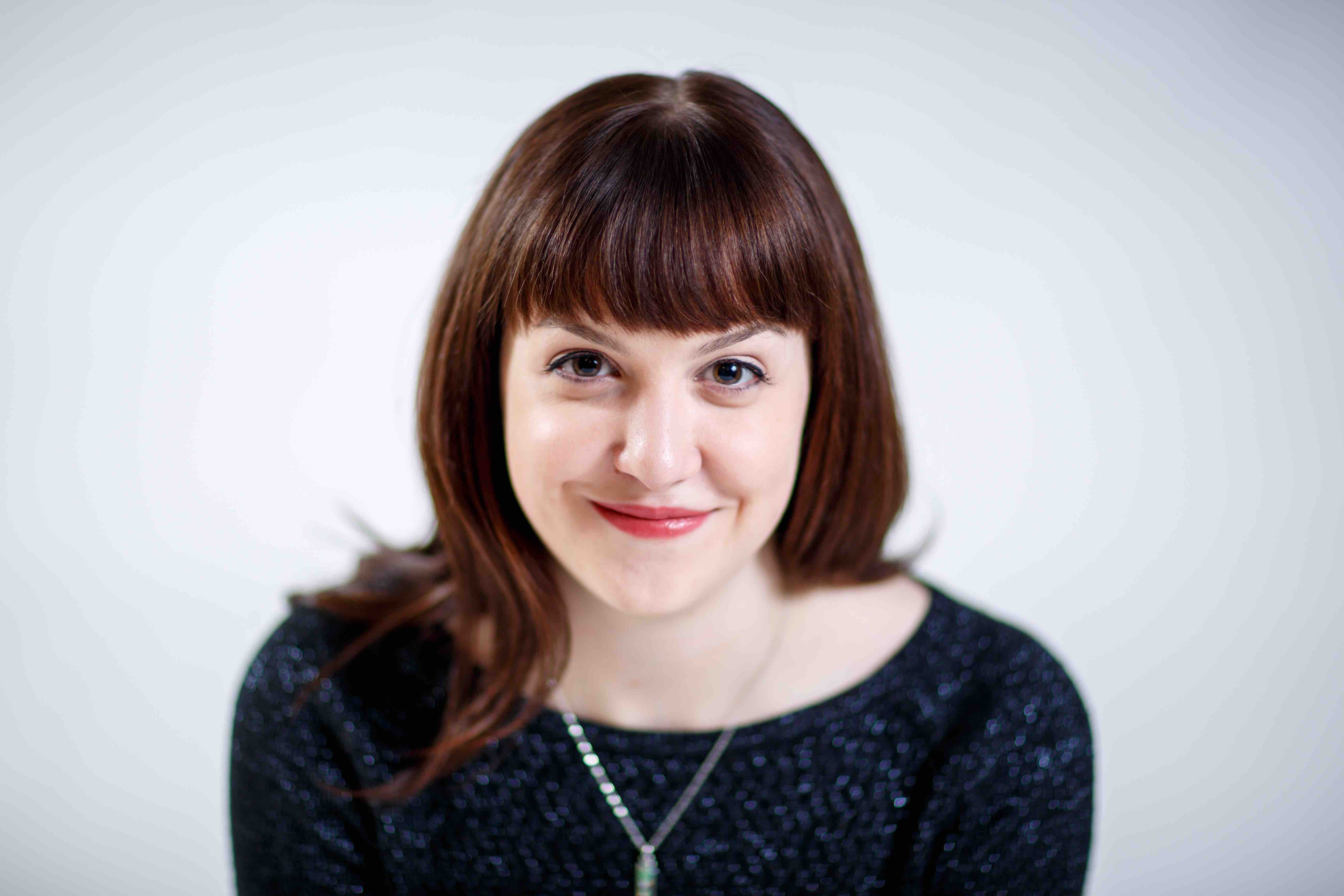 Melanie Lunardi moved from Oklahoma City to Chicago with the intention of becoming a professional vocal performer, but she soon learned that was not the best career path for her. Now, she plans to attain an executive leadership position in an educational or community program at a major symphony or opera. “I want to be in a position where I am able to make creative decisions and really shape the future and direction of some of these programs,” she said.

Lunardi began singing in choirs when she was a kid. “Once I had the opportunity to become a musician I fell head over heels in love with it,” she recalled. Throughout middle school and high school Lunardi participated in choirs and performance theatre. Also, while studying vocal performance at DuPaul University School of Music, she was a member of the DuPaul University Singers choir and performed with The 20+ Ensemble on a few occasions.

Lunardi currently works at the Merit School of Music in Chicago as the director of voice and guitar programs. While she initially did not intend a career in arts administration, she has found that she really enjoys the environment. “I have the opportunity to work with some of the most incredible teachers and young musicians in all of Chicago,” she shared.

Working at Merit has allowed Lunardi to perform along with the students and pursue other opportunities to sing as well. “It’s nice working and not having the pressure of making a career out it,” she said.

Lunardi finds her current role both challenging and rewarding and is convinced that she can thrive in the arts administration environment. As such, she came to the conclusion that she is “no longer content to be in the background just doing the work.”

Lunardi is eager to give back to the community and help ensure that youth are always able to engage with music. As an executive leader of a music program, she hopes she will serve as a role model for other women hoping to make a difference. “Being a musician and having the opportunity to collaborate and engage with other musicians and artists is one of the greatest privileges I’ve been granted in my life,” she stated. “Whatever comes next, I have a feeling it will be big!”