MSLCE Student Aspires to Own a Media Company 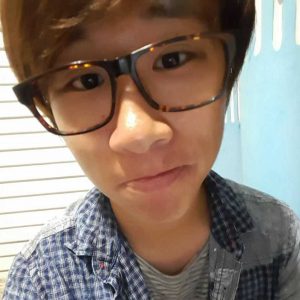 Robin Zhou wants to be “a media guy.”

The MSLCE student dreams of being an entrepreneur and owning a media and creative company where he can combine his interests in media and public policy.

“There’s no need to only focus on one field,” he shared.

“I think if I work in these fields my life will be very interesting and full of challenges,” he said. “I am an adventure guy.”

The self-described film buff previously worked as the event coordinator and production assistant at Shanghai Sanyuan Movie & Television Company. In this role he helped with preparation for galas and press conferences. He was also a news editor at the News Center in Shanghai Media Group where he would assist the local shooting teams and help edit video. These experiences sparked his interest in editing TV news, producing TV shows, and creating advertisements.

Zhou hopes the MSLCE program will give him insight into the media and entertainment industry in the U.S., but he ultimately wants to do business globally. He noted that working in postproduction or as a producer at 21st Century Fox would be ideal. “They are excellent in this industry.”

Zhou intends to work at different companies in order to gain more experience before starting his own business. The Shanghai native wants to work for two years in America after graduation before heading back to China. He shared, “I want to do something to improve relations between the two countries.”