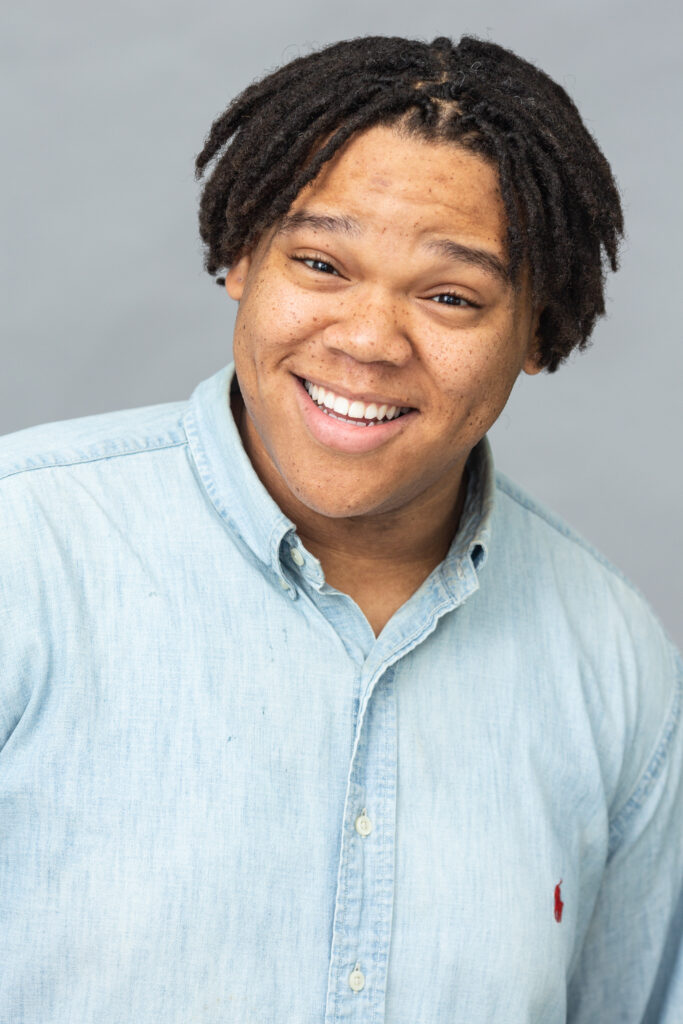 Experience:  Working as Rob McClure’s directing assistant and inter at the Kimmel center in 2018 and directing a show with a 65k budget.

Ideal job in 10 Years: CEO and artistic director of my own production company.

What led you to enroll in the MSLCE program at Northwestern? I wanted to learn more of the business side of the creative industries, and I also wanted to grow more as an artistic leader.

What are you most looking forward to about the MSLCE program? I am most excited about the Digital Television class because it will give me key insights on the world of television in our modern age. Also I look forward to understanding our historical past in the film/tv industry.

If you could have lunch with one person (living or dead), who would it be? I would have lunch with Tyler Perry because he is a major role model of mine. He is a creator that never stopped being an artist, and that is something I strive to do. Tyler Perry is a CEO, executive producer, writer, director, and actor. He never limited himself and stuck to what was true in his heart. Mr. Perry truly inspires me.

Which leader or influential figure inspires you the most and why?  Tyler Perry because he came from humbled Southern beginnings, but he was able to become one of the countries largest African American media contributors.

Where are you from? Anguilla,MS