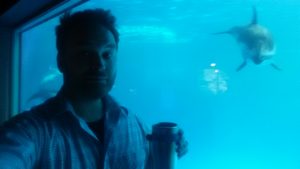 Think back to sixth grade. You’re an awkward teenager trying to find your place in the world, not very coordinated, and being involved in Model United Nations isn’t getting you as much street credibility as you had thought. Those are the memories that are flooding back during Shedd’s Summer Intern Presentations.

END_OF_DOCUMENT_TOKEN_TO_BE_REPLACED 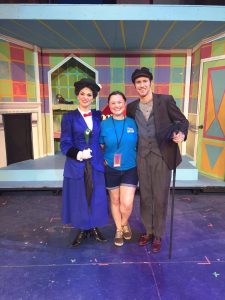 On August 6, Mary Poppins gave its last performance, and the 2016 season at The Theatre in the Park came to a close. Over the relatively short period of time that the productions were playing at the theatre (10 weeks), my supervisor, my colleagues, and I were able to accomplish quite a lot within the realm of social media. END_OF_DOCUMENT_TOKEN_TO_BE_REPLACED

During Cinema-on-Demand Internship, MSLCE Student Goes Searching for the Audience 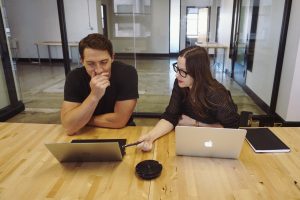 While supporting Tugg’s Content Department this summer as a Content Partnerships and Management Intern, I gained valuable insight into the film distribution process, specifically self-distribution as it relates to Tugg’s unique cinema-on-demand model. END_OF_DOCUMENT_TOKEN_TO_BE_REPLACED 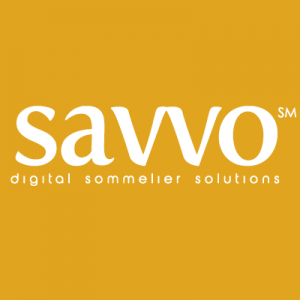 After 10 weeks of my internship at Savvo Digital Sommelier Solutions, I feel very happy with what I have gained and learned. It was a very different experience from the courses I took in both undergraduate and graduate studies. I am very grateful for the obstacles I have overcome, and I thank Joseph Sheahan,‎ CEO & Cofounder of Savvo, for the countless encouraging words he offered. END_OF_DOCUMENT_TOKEN_TO_BE_REPLACED 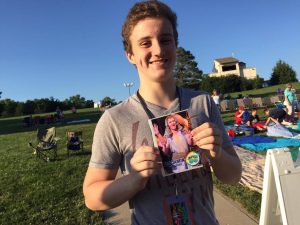 My internship at Shawnee Mission Theatre in the Park has mainly consisted of taking charge of all social media content as well as the creation and scheduling of e-newsletters for the theatre.

When I started at the beginning of the summer season, the organization used these emails as well as Facebook and Twitter to digitally spread awareness; now, we’ve added Instagram and Snapchat as well as some new types of content. Where before it was mainly promotional images, now I’ve started included behind-the-scenes content from rehearsals, interviews with staff members, and challenges. Most recently, I incorporated these types of posts into the promotion of Joseph and the Amazing Technicolor Dreamcoat. END_OF_DOCUMENT_TOKEN_TO_BE_REPLACED 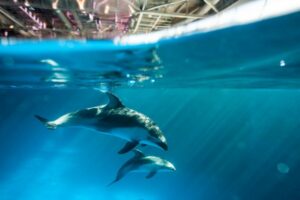 On April 19, 2016, the Shedd Aquarium welcomed the birth of a baby Pacific white-sided dolphin. Mother Katrl’s baby was three feet long, weighed about 25 pounds and was as cute as one would expect a baby dolphin to be. But what were we to name the baby dolphin? Assemble the dolphin naming committee! END_OF_DOCUMENT_TOKEN_TO_BE_REPLACED

I’ve been working at 1871 throughout my internship for the summer, and it has more energy than I had imagined it would. With over a hundred startups in the community, I feel the same energy that everyone does. It has helped me become more productive, and it’s also a workplace where I can learn a lot of things from other startups. END_OF_DOCUMENT_TOKEN_TO_BE_REPLACED 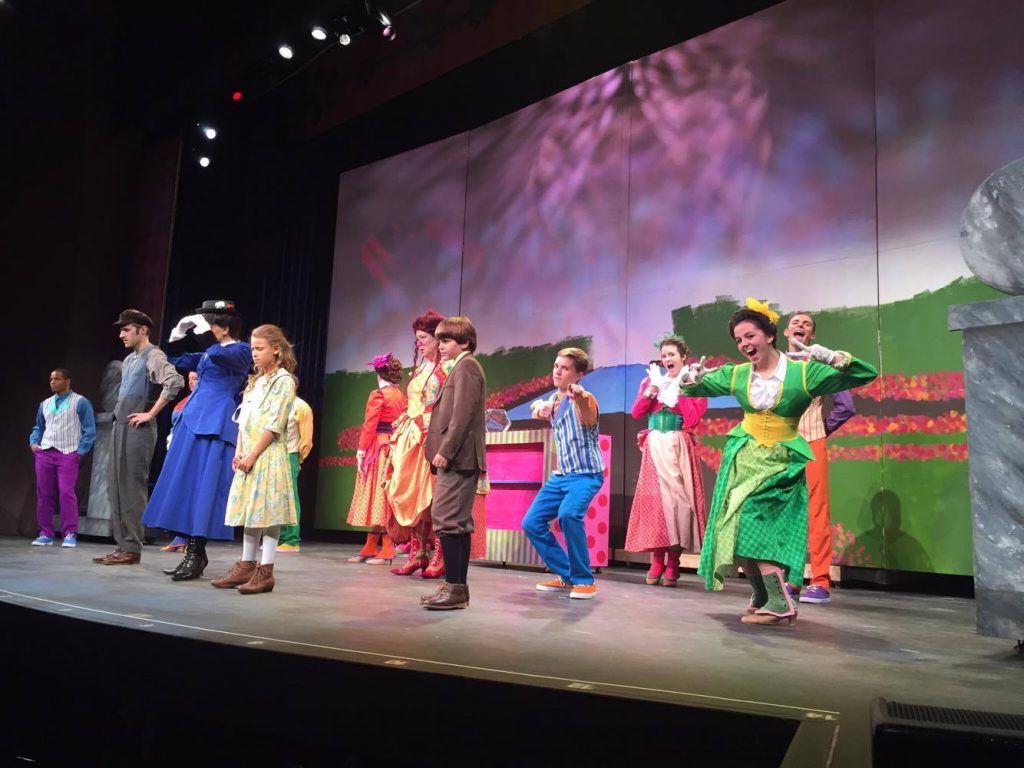 Interning at Shawnee Mission Theatre in the Park is both a homecoming and a new adventure for me this summer.

The position allows me to return home to Kansas City as well as return to the theatre I’ve been attending since I moved to the area in 2007 and to the office I worked in last summer. The new adventure comes from the job itself: Social Media Intern. This is my first professional foray into marketing, so I’m learning a lot of the hard skills on the job. END_OF_DOCUMENT_TOKEN_TO_BE_REPLACED

Touching the Wall: Making History in the Pool and in the Theaters 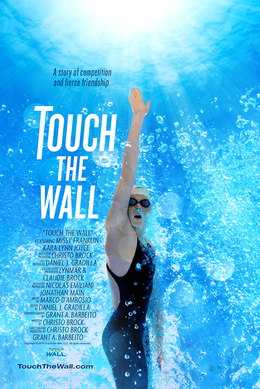 And yet, a documentary film chronicling her path, along with fellow swimmer and Olympic medalist Kara Lynn Joyce, to the 2012 London Olympics was released the same year as Interstellar, Guardians of the Galaxy, and The Hunger Games: Mockingjay – Part 1. The independent film releases included Birdman, Boyhood, Selma, Whiplash, and The Theory of Everything. So how can a swimming documentary about two young women compete on the distribution playing field? END_OF_DOCUMENT_TOKEN_TO_BE_REPLACED 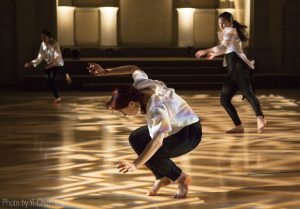 I’ve always heard the euphemism “a New York minute” but I fully didn’t appreciate the meaning until I moved to the Big Apple.

Time is really flying by and things are cooking at BodyStories. As I dig deeper into my internship and get my hands into multiple projects, I am realizing that time is moving faster than I thought. Even though this experience is moving quickly, I have already been enriched with so much knowledge and am excited for things to come. As I learned more about the company and its operations, I have taken on more specific tasks and responsibilities. END_OF_DOCUMENT_TOKEN_TO_BE_REPLACED