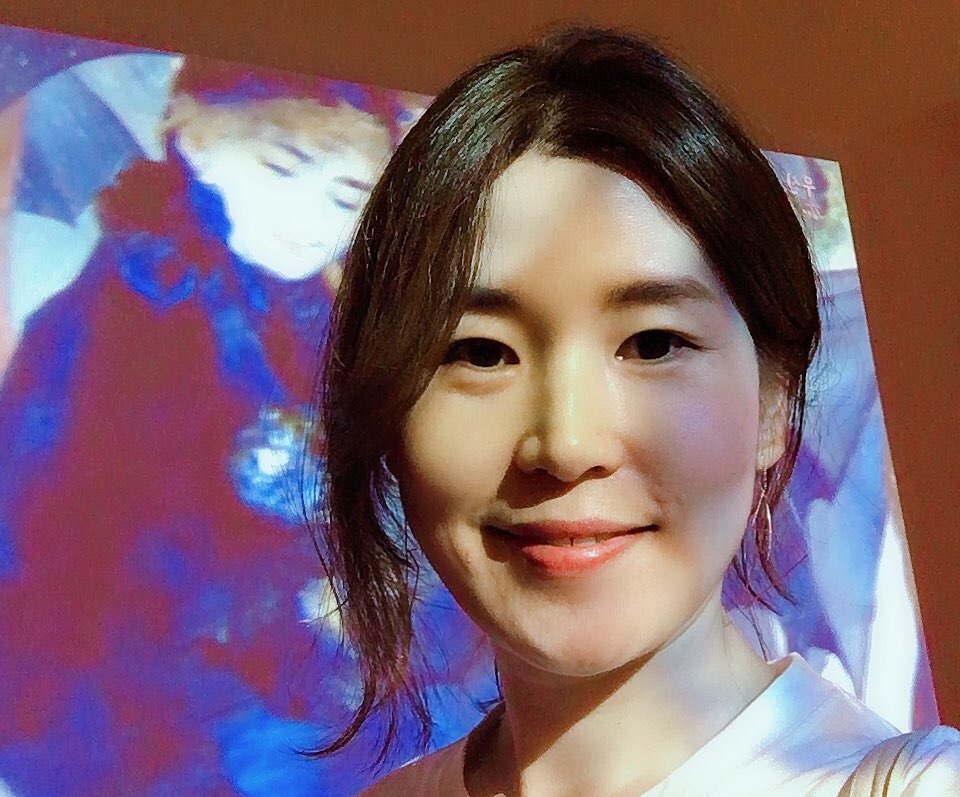 Jay Yang plans to develop and distribute creative programming for the Korean audience. The Seoul, Korea native has worked in television for 14 years but after noticing changes in the media industry she decided to return to academia to learn more about audiences and new media. “I sensed cataclysmic transformation,” she said. “I want to be a media market leader.”

Yang earned her BA in English Literature and Language and Journalism from Chonnam National University in South Korea. While there she minored in communication studies and helped compose radio programs and short documentaries.

After graduation she began working as a program director at the Korean Broadcasting System (KBS). There she produced and directed documentaries before transitioning to entertainment content, which included working on variety and music shows. Before beginning the MSLCE program she was directing the talk show Hello Counselor, which featured Korean celebrities. 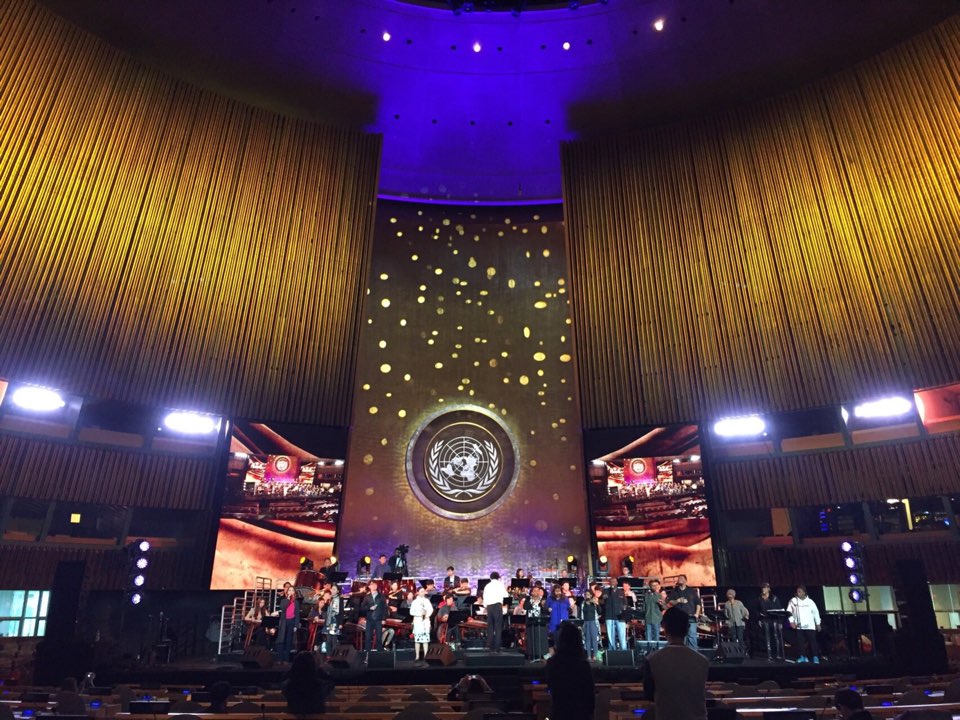 In 2015, Yang had the opportunity to produce the 70th Anniversary United Nations Day Concert, which was held at the United Nations Assembly Hall in New York. Since the anniversary coincided with Korea’s 70 years of independence from Japan the program included the Korean Traditional Music Orchestra, Korean pop stars Davichi, Lang Lang, who is a renowned Chinese pianist and the United Nations Messenger of Peace, and the Harlem Gospel Choir. The event had a lot of moving pieces and challenges, such as the time difference and the multiple broadcast networks but Yang found creative solutions to bring the project to fruition. “My team solved all problems together; we worked very creatively and wisely,” she said. “I learned teamwork and synergy from this project.”

Yang has continued to expand her learning experience while studying the media industry in the MSLCE program. So far, she has found her Digital Television and Revenue Strategies for the Creative Enterprises courses extremely useful. She shared, “Studying and researching in this program is a very precious chance to think about the media industry holistically, develop my ideas [and] get assistance from professors.”

After completing the MSLCE program Yang plans to return to KBS and contribute to new programming. She intends to develop a reality show that promotes social advancement. She stated, “…before taking courses here, my ideas [were] totally depleted, but now my brain and mind [are] fueling.”