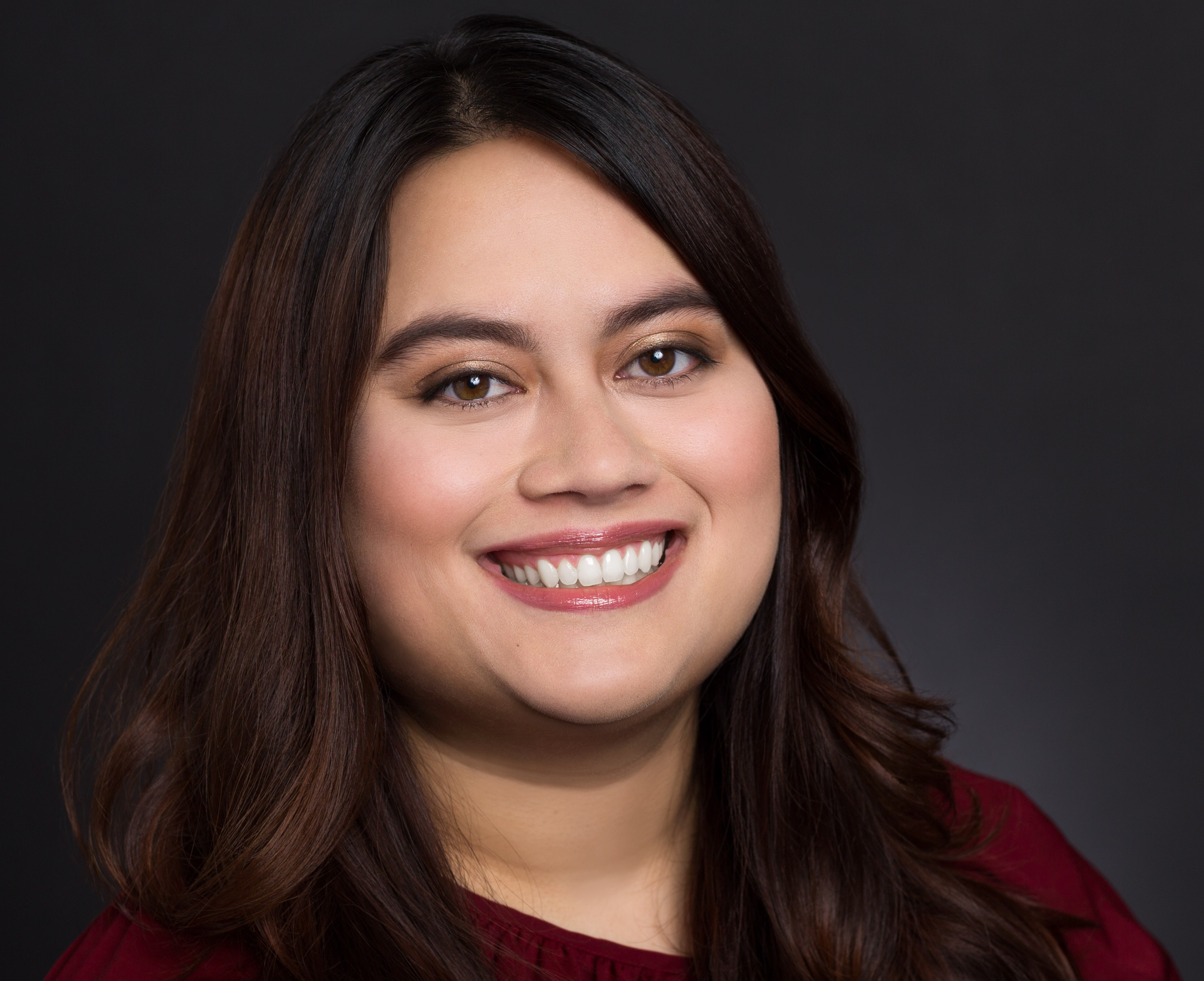 Alex Brown likes to challenge people’s beliefs and encourage them to question their viewpoints. While she began doing this as a higher education administrator, she now wants to implement this philosophy on a broader scale by applying it to the entertainment industry.

The Virginia native majored in psychology at Virginia Tech University and went on to earn her masters in college student personnel from the University of Tennessee. After graduation she worked for a few different universities but eventually realized that what she did not enjoy about her career outweighed the things she liked about it and decided to make a change.

In 2016, Brown co-created The Bridge podcast, which is an audio drama about a transcontinental bridge that was once a popular site for travel and entertainment but has decreased in prominence over the years. Working on the podcast allows her keep in touch with friends and create a show that demonstrates the power of storytelling. She explained, “Whether said stories are the ones we make, the ones we listen to, or the ones we leave behind – they all impact our lives in their own way, and that’s something we examine and celebrate on our show.”

After graduation from the MSLCE program, Brown hopes to work for a TV show or podcast network. She has a passion for telling stories and especially appreciates the relative lack of barrier to entry for the podcast industry, which allows for shows that highlight underrepresented producers and populations to more easily get made. She stated, “With podcasts, so many different people can create content and aren’t beholden to a network executive.” Yet she is also a fan of television and loves that the television medium enables different kinds of engagement among creators and consumers. She said, “I love that it gives creators a way to tell a long-form story that can keep viewers coming back for multiple seasons.”

Brown hopes to reflect a diversity of thought in her future projects and is enjoying the variety of interests and perspectives of the other students in her cohort. She shared, “I want to know about what cool innovations and major issues are happening in their fields of interest, because it can better inform how I might react to similar issues, or how I could make innovative changes to my own industry.”

The School of Communication’s EPICS team has been extremely valuable to Brown as well. She has taken advantage of offerings such as the industry site visits and professional development workshops that they provide. “The opportunities we get from this program are fantastic,” she stated. “We know that they’re [the EPICS team is] here for us and will help give us that little confidence boost whenever we need it.”