Joshua Baggett Wants to Be a Storyteller 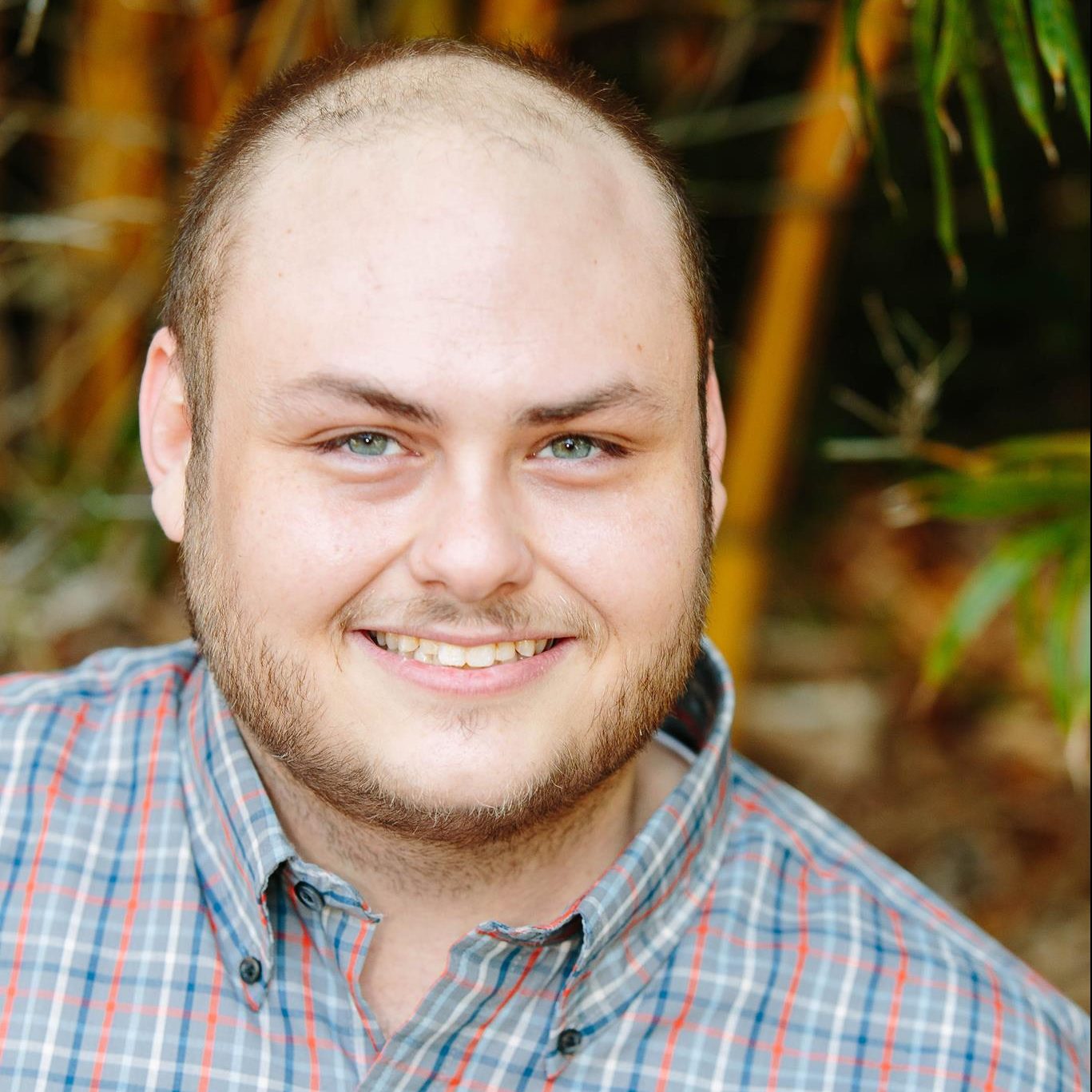 Joshua Baggett fell in love with theatre in his freshman year of high school. While studying the play The Death of a Salesman in his acting class, he witnessed the power of storytelling firsthand. “I had never experienced that sort of reaction from a book, or film or TV show,” he recalls.  “After that initial read I knew the theatre is where I wanted to be.”

Baggett hopes to become a creative producer who specializes in theatre, live entertainment and television. He believes the position would combine his interests in collaborating, planning projects, mobilizing resources and organizing ideas. He said, “The role of a creative producer is one that provides me a chance to share stories and ideas that I’m passionate about and believe in.”

The University of Central Florida grad majored in theatre studies and minored in film studies. In 2016 he got the opportunity to assist with stage management for The Invictus Games, a multi-sport event created by Prince Harry for injured service men and women. The international event was held in Orlando, Florida and Baggett helped coordinate the opening and closing ceremonies. He shared, “I learned…how my skills in theatrical stage management transferred to running a similar—though vastly different and much, much larger—type of production operation.”

The Chicago native has worked as an equity stage manager for the last few years, which has allowed him to network with people and companies across the country. As a means to protect his interests as a freelancer, he joined the Actors’ Equity Association, a theatrical labor union. “I joined the union in 2016 because I knew I was ready to take that step in my career,” he explained.

Baggett enrolled in the MSLCE program because he was drawn to its interdisciplinary approach. He shared that he enjoys the different perspectives of those in his cohort and appreciates the overall culture of the program. “I love how supportive everyone is and the interest faculty and staff members take in our development,” he said.

Upon graduation from Northwestern, Baggett hopes to have the knowledge and skillset to produce content across entertainment platforms ranging from performing arts and digital media to film and TV. “There’s a desire for inclusive stories with new perspectives, made by diverse creative teams,” he shared. “In many ways, TV is arguably the premiere storytelling medium of our day and I want to be a part of this new landscape.”

Want more information on how to take the next step towards a career in the creative enterprises? Click Here!