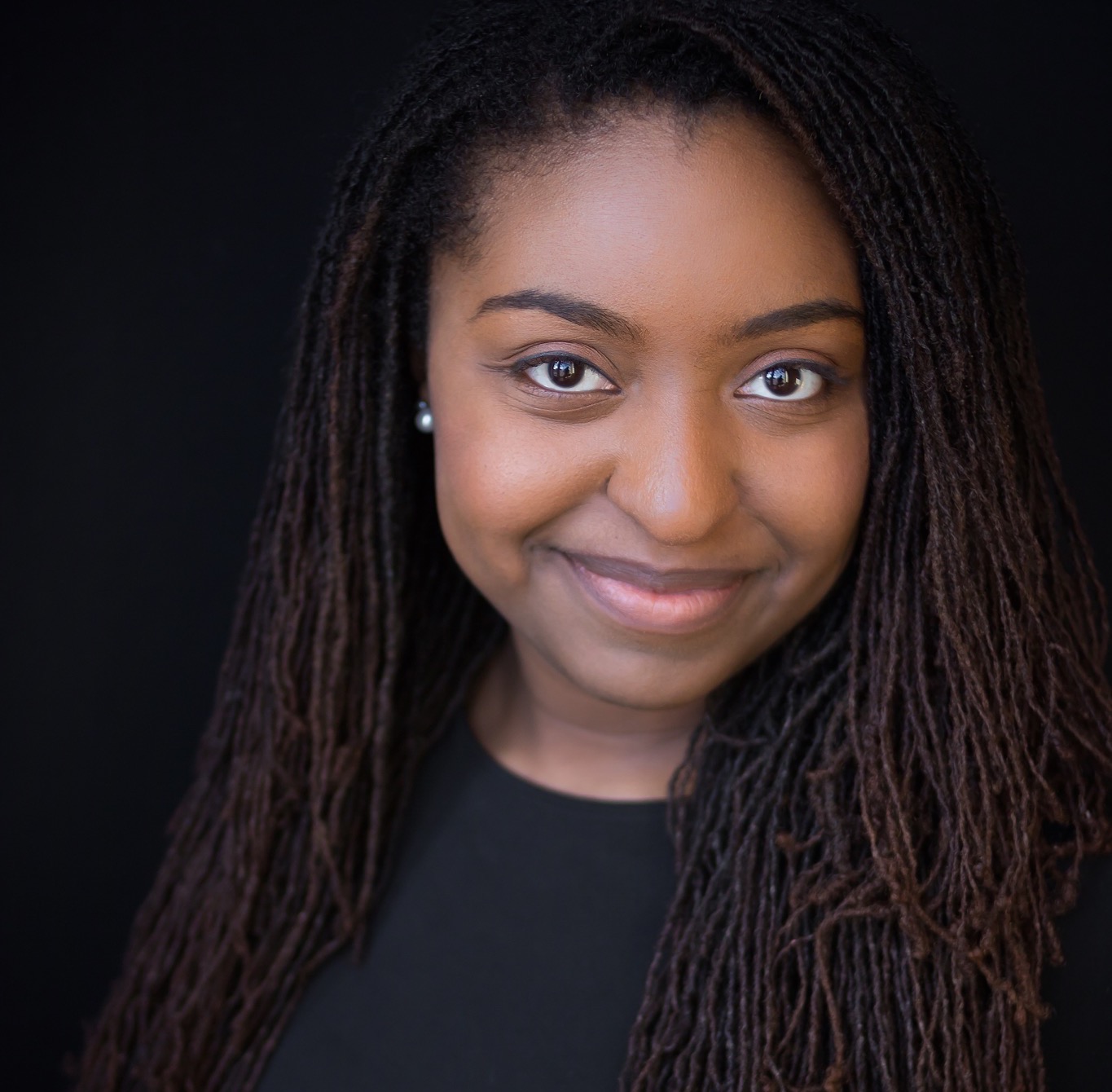 Kayla DeSouza entered the MSCLE program knowing exactly what she wanted to do and now she is doing just that. DeSouza dreamed of working at an afterschool arts nonprofit and currently she is a fellow at The People’s Music School in Chicago.

“I am very passionate about where I work and our mission,” she said. “It was very spot on for what I wanted to do.”

The Chicago native started interning at The People’s Music School for MSLCE’s experiential learning requirement. She worked with the development team over the summer, which included assisting the marketing department with videos and social media efforts as well as grant writing. After completing her internship there was a mutual agreement for her to continue working at the organization as a fellow. DeSouza credits MSLCE for giving her the tools necessary to make the transition.

“Since I was interning at the exact organization that I was looking for, I was really into learning how I can stay on and make myself feel valuable and useful,” she shared. “So I really honed in on those tips that we learned in MSLCE.”

As a fellow, DeSouza divides her time between the school’s two north side locations and two locations on the south side of Chicago. When at the Uptown and Albany Park sites she gains administration operations experience assisting the executive director with facilities duties, professional development and strategic planning initiatives. When she is in the Back of the Yards and Greater Grand Crossing neighborhoods she does more programming work, helping the program coordinator prepare and execute the music rehearsals.

DeSouza sees the nine-month fellowship, of which she is the first-ever fellow, as her “in-between stage.” Given that she did not have a lot of internships before graduate school, she is using this time to learn more and further explore her career interests. “It can be overwhelming to be pushed into a fulltime position,” she explained. “Getting more experience and responsibility allows me to narrow in my focus.”

DeSouza recalls the Cultural Nonprofit Organizations course she took during the program as particularly useful in obtaining her new role. During the class she was a team leader in their assignment to create a marketing plan for the Hyde Park Art Center, an organization that she was familiar with from childhood. DeSouza leveraged the hands-on experience that she gained by including it in her cover letters and being sure to reference it during interviews. “It was nice to be able to apply real-life experiences to this project,” she said.

The recent grad uses the leadership skills that she learned in the MSLCE program everyday. She explained that at nonprofits the teams are usually small, which leads to a lot of individualized work. “Learning how to take charge on what you are assigned is the biggest thing that I took from MSLCE,” she shared.

Outside of her work with The People’s Music School, DeSouza is also making time for her own pursuit of music. The singer performs as a solo act and with a band composed of friends from her undergraduate years at the University of Illinois at Urbana Champaign. In the future she hopes to collaborate more with other musicians and perform more regularly. “I want to try to get into a routine of performing once or twice a month,” she stated.

DeSouza has learned a lot since finishing the MSLCE program and in reflecting on her experience she would advise current students to not stress about the future. Seeing her own success, along with that of her peers, she is reassured that even during times of uncertainty, everything will eventually be all right.

Speaking on her MSLCE cohort, DeSouza said: “They have had amazing internships and been hired on to amazing places and companies all over the country.”

Ready to take the first step towards a career in the creative enterprises? Click Here!

You’ve been such an inspiration! I’m so proud of your accomplishments! Much continued success!