Jing Zhang is Continuing to Follow Her Love of Music 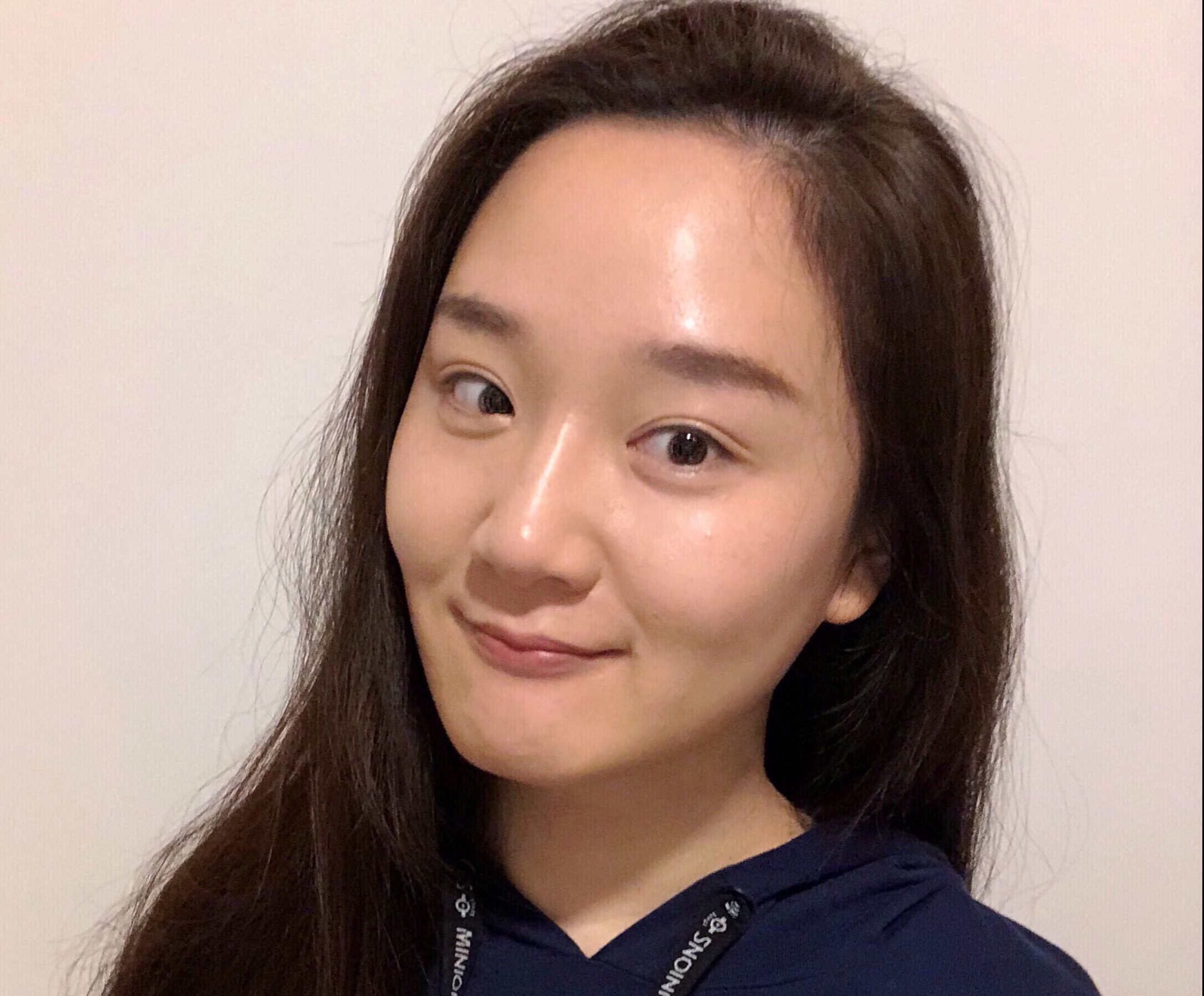 By Miya Williams Fayne
Jing Zhang’s parents encouraged her to play an instrument as a child as they believed it would positively impact her future. At eight years old she chose the Chinese zither, a traditional string instrument, and has been playing ever since. She loves that playing an instrument makes people “more sensitive” and opens up areas for personal discovery. “It is a really good way for me to share my personality,” she said. “My passion for music will always be there.”

The University of Bridgeport graduate majored in music and sang with the college’s choir. She performed with the group at Carnegie Hall and had a personal recital during her last year. After college she gained an internship at Baidu Music in Beijing. As an operations intern she helped compile daily recommended music lists for users. Zhang was also able to interview artists and assisted with producing video content for the company’s desktop and mobile platforms.

Following that internship, Zhang worked at Hangzhou Grand Theatre as a specialist in the performance department. The theater has an opera hall, music hall and multi-functional hall. Zhang helped negotiate contracts and schedule performances for each of the spaces. She was also the primary programmer for the theatre’s Chinese folk music festival where she invited artists, secured sponsors and was responsible for the budget.

Although Zhang applied to the MSLCE program with the intention of one day leading a theatre, she now hopes to work for a music streaming company. Zhang sees streaming as the future and believes technology is reshaping the music industry.

Zhang is hoping to learn more about arts organizations and globalization in the MSLCE program as she plans to return to China after completing her degree.  She shared, “I think there are going to be many opportunities for this industry in China.”