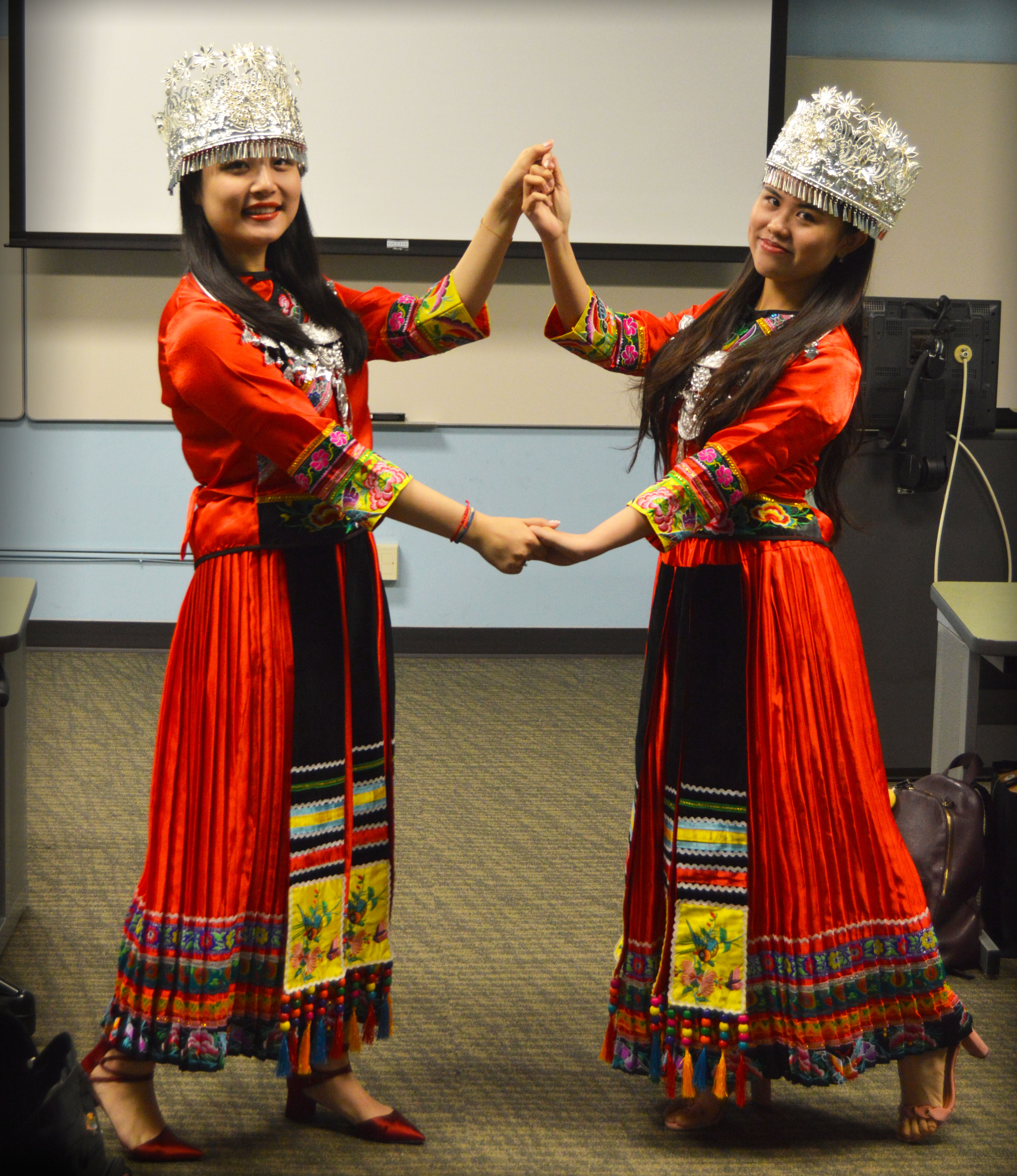 Each quarter, the MSLCE program offers a diverse selection of electives for students to choose from, depending on their career goals and aspirations. When it came time to enroll in classes for the Spring term, I realized I had several conflicts with some of the elections I initially wanted to take and was left with only a few options, one of which was Culture and Globalization. At first, I was not entirely sure it was relevant to my long-term career goals for content development, but I discussed it with MSLCE Associate Director Kate Lawson who told me it would definitely be worthwhile. She was absolutely correct.

Over the ten weeks in the Culture and Globalization course, Professor Claudio Benzecry led our class through various perspectives on the interconnection of globalization and cultural production. The primary questions posed to us throughout the class were how cities become cultural capitals and furthermore, how globalization affects the production of culture in a variety of industries.

Through theoretical discussion and historical case studies, we looked at several examples of cultural migration across countries, as well as the promotion of different cultural products within the creative industries. Two of the more engaging discussions centered around the “McDonalidization” of the food industry, and the spread of K-Pop culture and its promotion in different countries.

The final week of class featured group presentations that promoted the cultural wealth of different cities via pitches to different creative audiences. My group pitched Sydney, Australia as an advantageous destination for film and television production because of its beautiful landscapes, valuable financial incentives, and robust production infrastructure.

It was through this project that I ultimately realized how relevant the material from this class was for my career. Thanks to the framework and methodology Professor Benzecry presented in this class, I am able to understand the complex concepts and complications that are involved in creative placemaking and cultural production, and use them within my internship at a global start-up incubation program.