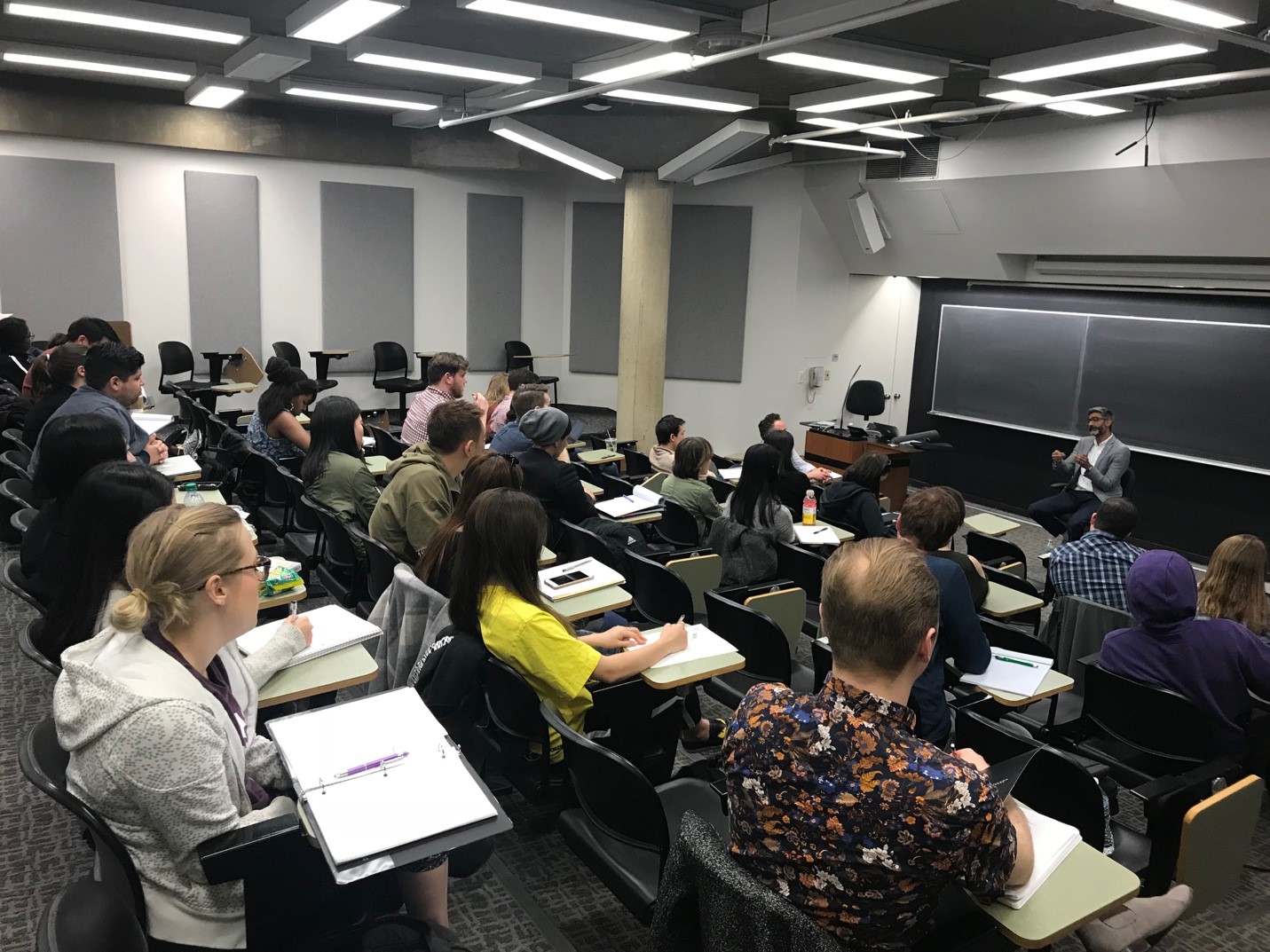 The National Theatre is a leading player in the theatre industry through its innovation.  With a decrease in public funding and increased reliance on development, the organization has implemented a variety of techniques to maintain current audiences and engage with the public.  One example is “NT Live”, a live stream turned into video recordings of select National Theatre productions.  Modeled after the Metropolitan Opera’s “Met Live in HD”, the National Theatre has had productions playing in more cinemas than the release of a James Bond film.  Select video recordings are available for teachers to stream for free, reinforcing the arts as a public good.  Notable transfers to Broadway from the National Theatre include “Angels in America” currently playing, and “War Horse”.

Coupland started his career trajectory as a mechanical engineer.  After gaining experience in marketing and databases, he got involved with digital creative projects, which eventually led to his role at the National Theatre.  To develop a business plan for his role at the National Theatre, Coupland is currently conducting industry-wide research through a study trip to the U.S. during his sabbatical.

In every analysis Coupland conducts, he always asks “how good is the data?”  Coupland agrees that there is a model of arts administration that works with little data, which leaves room for artistic vision to flourish.  Coupland summed up his talk by reminding us that “the problem never goes away, it’s about how you approach it every day.”