At 11, Kristen Holt Got a Camera, and Found a Calling 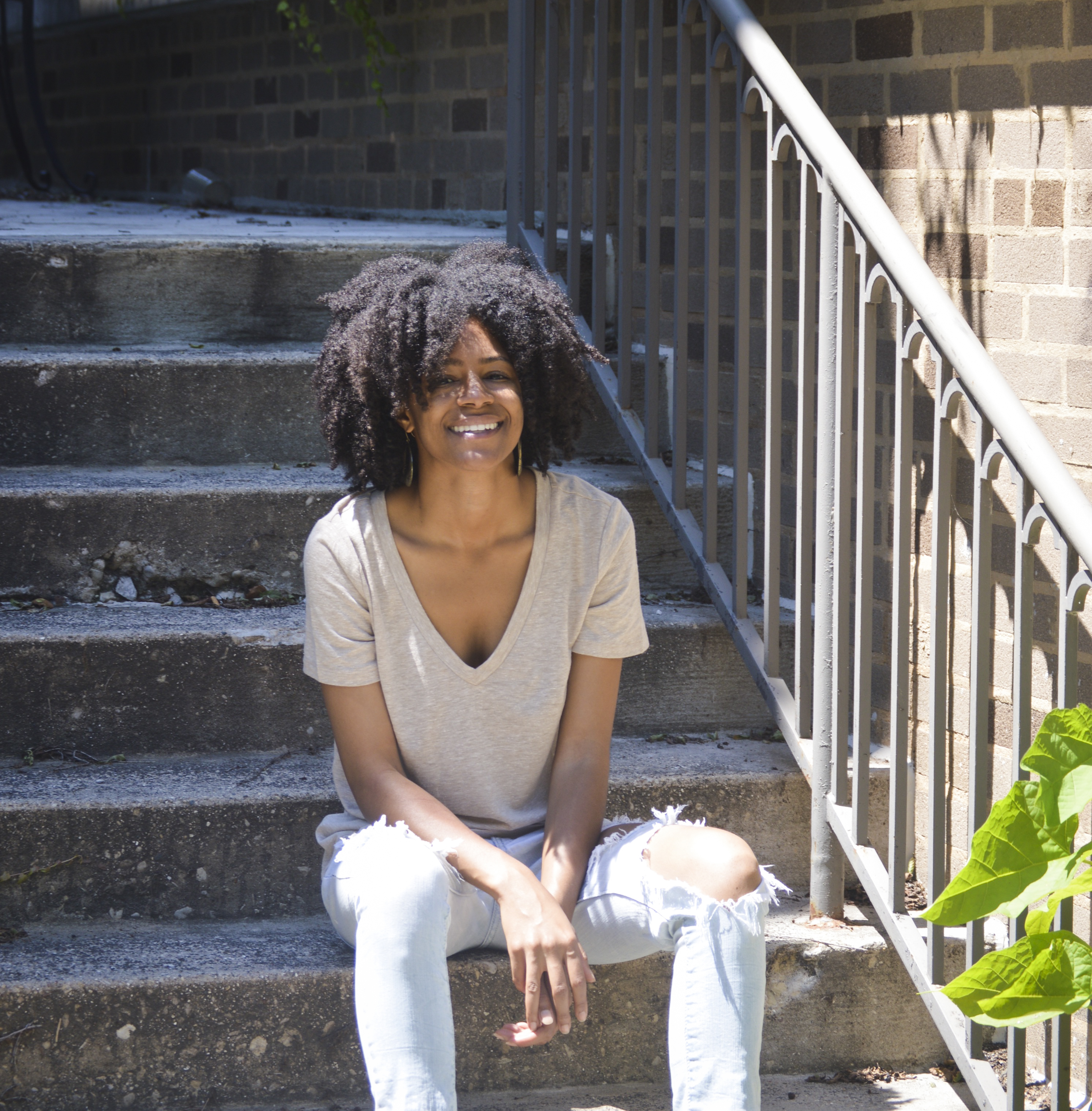 Kristen Holt has always been fascinated with television and movies, but she really fell in love when she received her first video camera at 11-years-old. The MSLCE student and Long Beach, Calif. native began writing plays and short films.

“I would force my younger cousins to be the actors and actresses to star in them,” Holt said in an interview.

These experiences inspired Holt to pursue a degree in graphic design at Loyola Marymount University, where she received a BFA in Studio Arts. Her original plan to learn how to create billboard advertisements for upcoming movies and how to market them.

“That passion quickly died out and I realized I wanted to have more of a say in the message of the content rather than solely just marketing the message,” Holt explained.

After finishing at Loyola, Holt worked as a substitute teacher and thought about pursuing a career in education “out of fear of face-planting in the creative industries.” Eventually, however, she felt like she was playing it safe and that something was missing.

Now, Holt is interested in playing a more pivotal role in television or film production, though she’s still figuring out what her ideal role would look like. She’s considering pursuing opportunities in production, consulting, or development. She’s hoping the MSLCE program will help her narrow her interests to a specific career pursuit.

“I felt that I had a lot of interests that I was having much difficulty narrowing down,” she said. “This program has allowed me to learn how to take these interests I have and truly leverage a career in my chosen fields.”

Holt would ideally like to work her way up at a major studio, like HBO or Showtime. Looking 10 years down the line, she hopes to be a television director, or a CEO of her own creative consulting and branding firm.