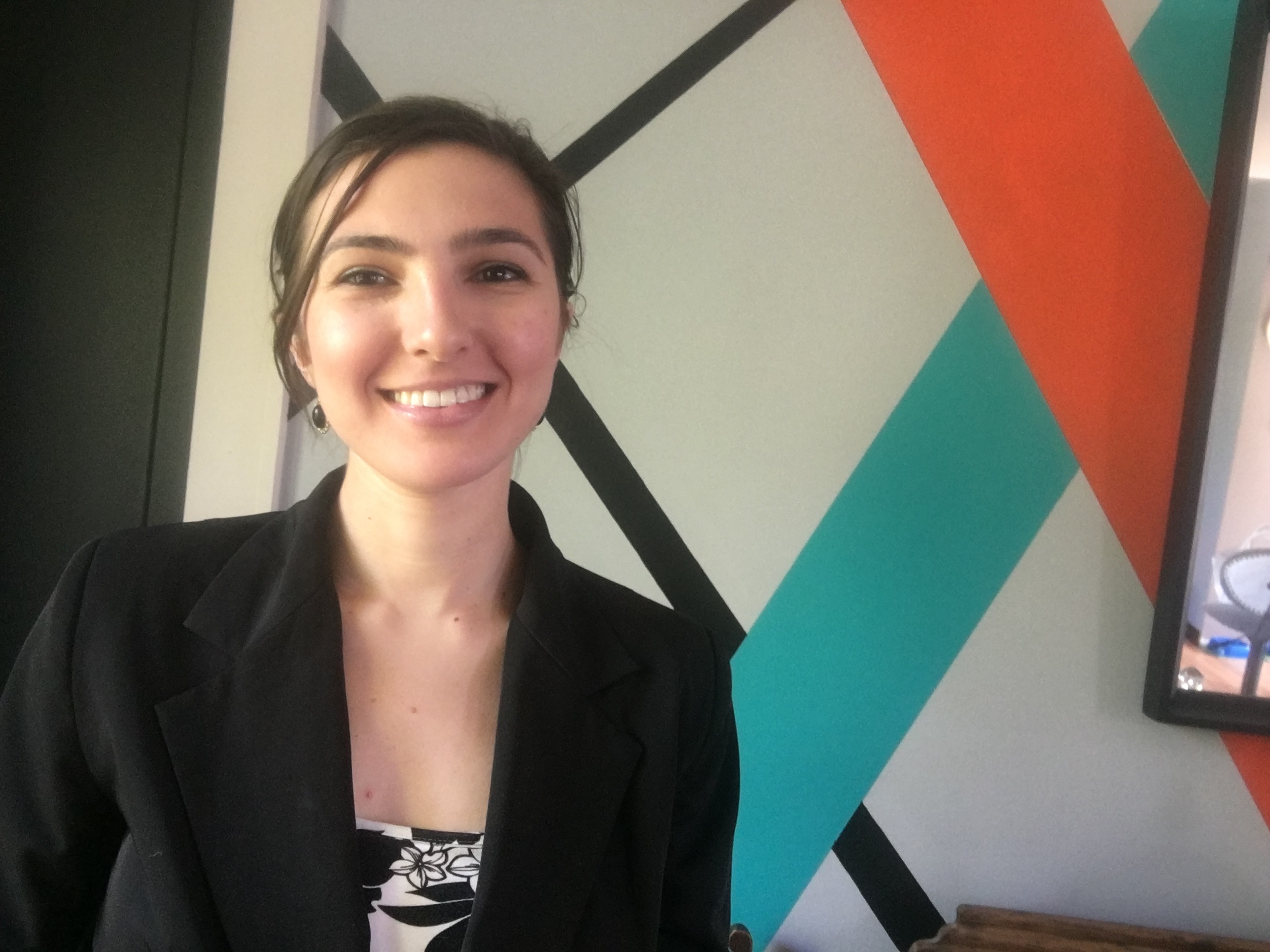 Lauren Schatzel first grew interested in the arts at a Spice Girls concert. She saw Sporty Spice do a backflip while “singing,” and asked her mom how such a feat was even possible. That’s when she learned the meaning of “lip-sync.”

Some people might have been disappointed by the realization that the performer they’d come to see was not exactly performing. Schatzel, however, was fascinated.

“Since that whirlwind of realization, I have been mesmerized by production, performance, and visual arts,” Schatzel said.

Even before that fateful concert, the Chicago native and San Francisco Art Institute graduate had long been excited about the arts. She grew fascinated with visual arts, for example, when she was four years old and her dad gave her a camera. Her parents’ encouragement has played an important role in Schatzel’s decision to turn that passion into a profession: When Schatzel was unsure whether or not she should commit to pursuing a career in the arts, her dad encouraged her to give it a shot.

“He later reinforced the motivation,” she said. “He told me that my inherent work ethic will always provide me success.”

After Schatzel graduate from San Francisco, she worked as an arts production instructor for adults with learning disabilities at Misericordia, a nonprofit in Chicago. The experience made her realize she wanted to play a larger role in creative organizational processes. She began thinking about careers that would allow her to advise and oversee creative teams.

Schatzel’s love of the arts is not limited by a specific creative field, which she says is one of the reasons she’s been so excited about the MSLCE program. She appreciates “the opportunity to engulf knowledge within all creative industries.” She aspires to run her own nonprofit gallery and art studio for young women lacking arts resources, ideally within Edgewater, the Chicago neighborhood where she grew up.

Perhaps the biggest surprise about Schatzel’s background, however, is the skill she has for a profession pretty unrelated to the arts: she’s an on demand hot water tank specialist.

“I am a licensed Navien Service Provider,” she said, “and I love sweating copper plumbing.”