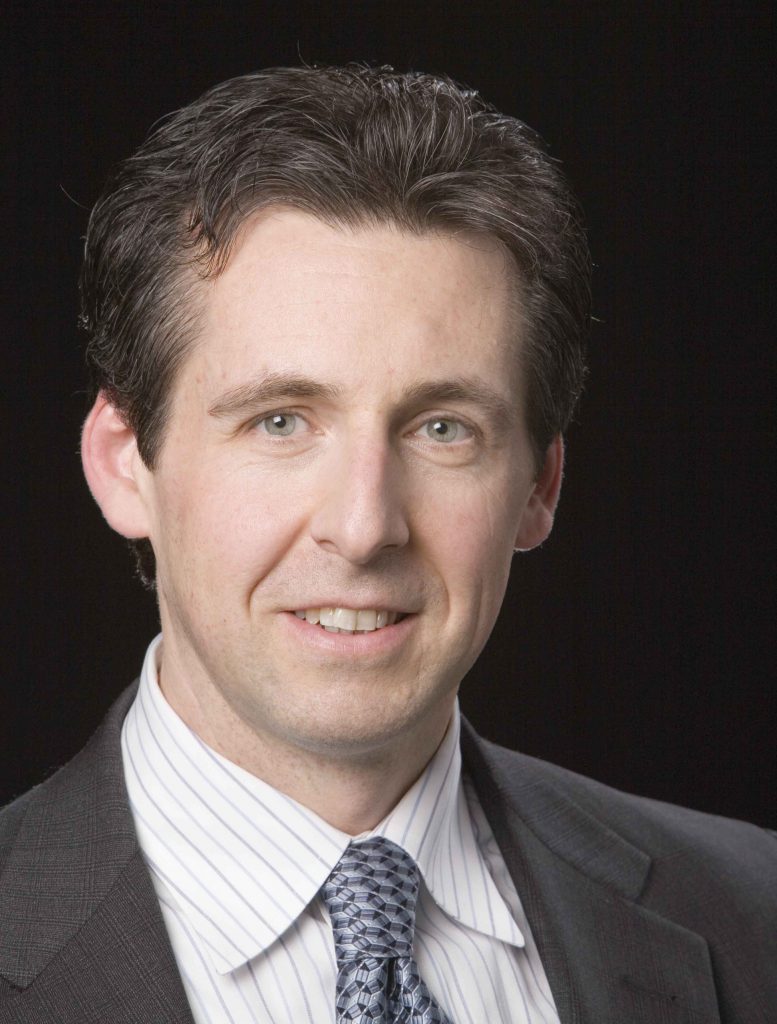 Criss Henderson has held only one “real” job throughout his adult artistic career – as Chicago Shakespeare Theater’s executive director. After nearly three decades, he still finds both of these facts surprising.

“At 25, Shakespeare was the last theatrical genre I saw myself hitching my wagon to,” Henderson said during a recent interview. “I have been really fortunate to have devoted my life in the creative sector to an organization that has changed as I have changed.”

Henderson, however, recalls the company’s much humbler beginnings: when he came on board in 1989, it operated out of a dance school on the city’s Near North Side, and “nearly went out of business every fiscal year.”

“There is no way to run this place and not remember the building blocks, the good fortune, and the amazing convergence of time and people that came together over the years to create the opportunity for us to move from one phase to the next,” Henderson said.

The theater found stability and success as it both learned from its audience and experimented with its offerings. In addition to productions of Shakespeare plays, the company now organizes educational programs and hosts visiting international tours. Last December, for example, Chicago Shakespeare Theater brought together about 300 high school students from about 50 high schools for a “Shakespeare Slam,” a twist on poetry slams where students performed scenes from Shakespeare’s canon. And for the last six summers, the theater has also offered free Shakespeare performances in Chicago’s parks to introduce new audiences to the renowned playwright. These performances are seen by as many as 60,000 people per summer.

For Henderson, these initiatives are all ways that the company has built its success by finding new ways to make Shakespeare relevant.

“I was learning to love Shakespeare as Chicago was, through this theatre, and I think that was key,” Henderson explained.

It was another example of how, according to Henderson, “Shakespeare has become not our resident playwright but our standard for theatrical excellence.”