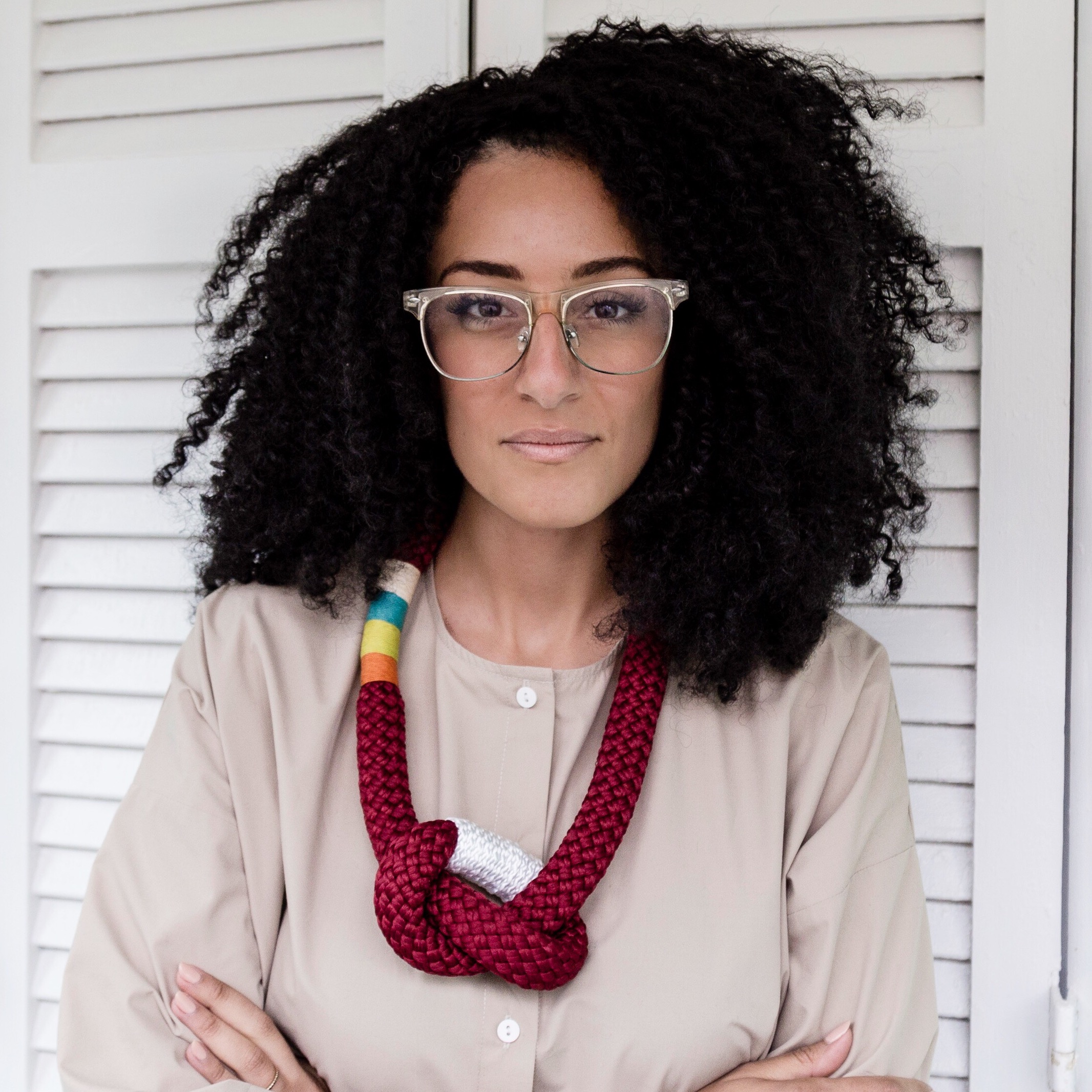 Deana Haggag joined United States Artists (USA), a Chicago-based nonprofit that funds American artists across a variety of disciplines, so she could learn more about “how artists come to exist in this country.”

Before becoming the organization’s president and CEO, Haggag worked as the executive director for Baltimore’s The Contemporary, a nomadic and non-collecting art museum. The opportunity to join USA appealed to Haggag because it meant the chance to more closely examine how artists make their way in a world where financial sustainability is a daunting prospect.

“There’s little infrastructure for artists, and yet they keep creating,” Haggag said. “We represent an economy that is deeply underappreciated and manipulated in this country.”

And while Haggag has learned a lot about how artists navigate their professions, as well as what organizations like USA can do to support them, she was surprised to find that she learned just as much about American culture generally. Because USA grants fellowships to artists who work in different fields and come from different backgrounds, its staff spends a lot of time traveling the country. It was during these travels that Haggag realized that, even at this politically polarized moment, “most Americans have more in common than they think.”

“Most Americans regardless of socioeconomics, race, geography want the same things at the end of the day,” Haggag explained. “People want to make their bills and they want their kids to be better than them.”

Haggag began picking up on this thread throughout her trips across the country, but it really hit her during a stay in Appalachia. She admitted that before the trip she had stereotypes about the people there drawn from news articles that made her feel like she would not fit in. However, one day during the trip the USA group went to an arts school and saw a local musical performance and poetry reading.

“The proximity I then felt to Appalachians was so heightened,” Haggag said.

And that’s the allure of art, according to Haggag: its ability to unite people from different backgrounds through shared understanding and appreciation.

“This is why we do what we do,” Haggag said. “This country really just needs some story telling.”

Deana Haggag will be speaking at 5:15 p.m. on Thursday, January 11. Click here to RSVP.