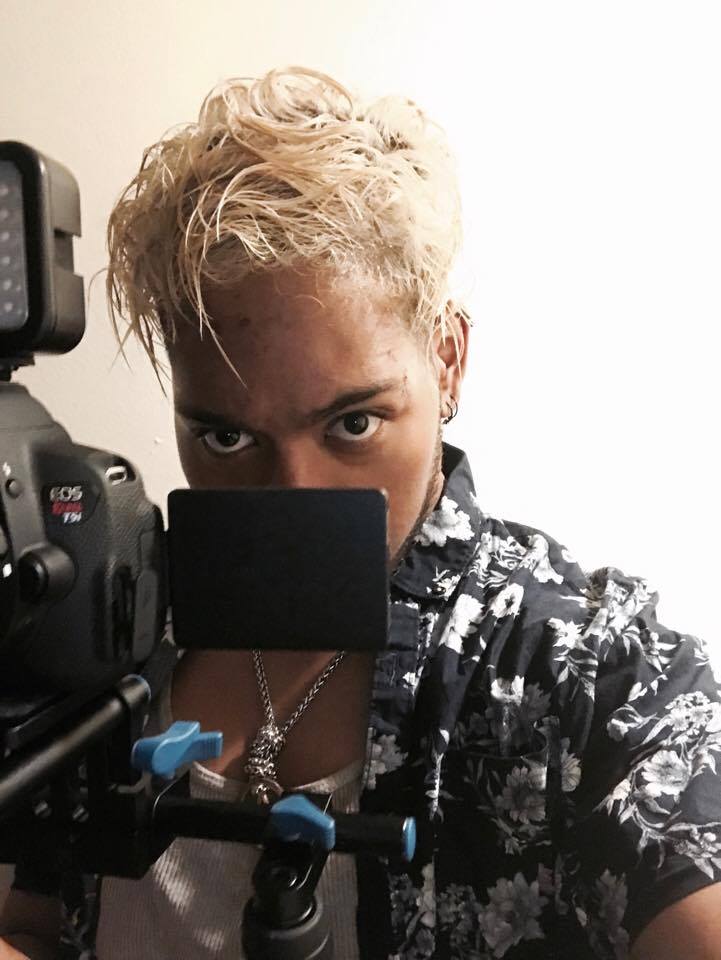 At VM Productions US, my internship was in post-production. I worked as an assistant and social media strategist for the upcoming film Dostoyevsky Reimagined: The Making of Notes from the New World, a part of the Dostoyevsky L.A Project.

The overall mission of the Dostoyevsky L.A project revolved around transporting the essential elements of the stories of Fyodor Dostoyevsky from the 18th century to 21st century contemporary Los Angeles. In doing so, we hoped to invoke a new interest in the literary and cinematic arts, through the cinematic adaptation of Dostoyevsky’s greatest works.

My job varied greatly. VM Productions is a small outfit compared to the big studios that we visited on our trek to Los Angeles, however, this means that there were a lot of different, exciting tasks that I was given the responsibilities of managing.

Day-to-day I monitored the social media pages and the actionable results of our communications. However, producer and director Vitaly Sumin also tasked me with creating a digital series, as well as stepping up our fundraising efforts. It is astounding to consider how the skills and tools I learned in Nonprofit Management and Digital TV allowed me to properly handle the tasks that I was assigned to.

As of August, I have created a brochure for donor relations, as well as a rough-cut of the first episode to my own series titled “The Robert Hurley Investigation,” with the help and guidance of Vitaly himself! Working with VM Productions has allowed me to be a part of something truly special, and deeply fulfilling to me.