Out of the Classroom and in Los Angeles, MSLCE Student Chip Potter Gets an ‘Incredible Education’ 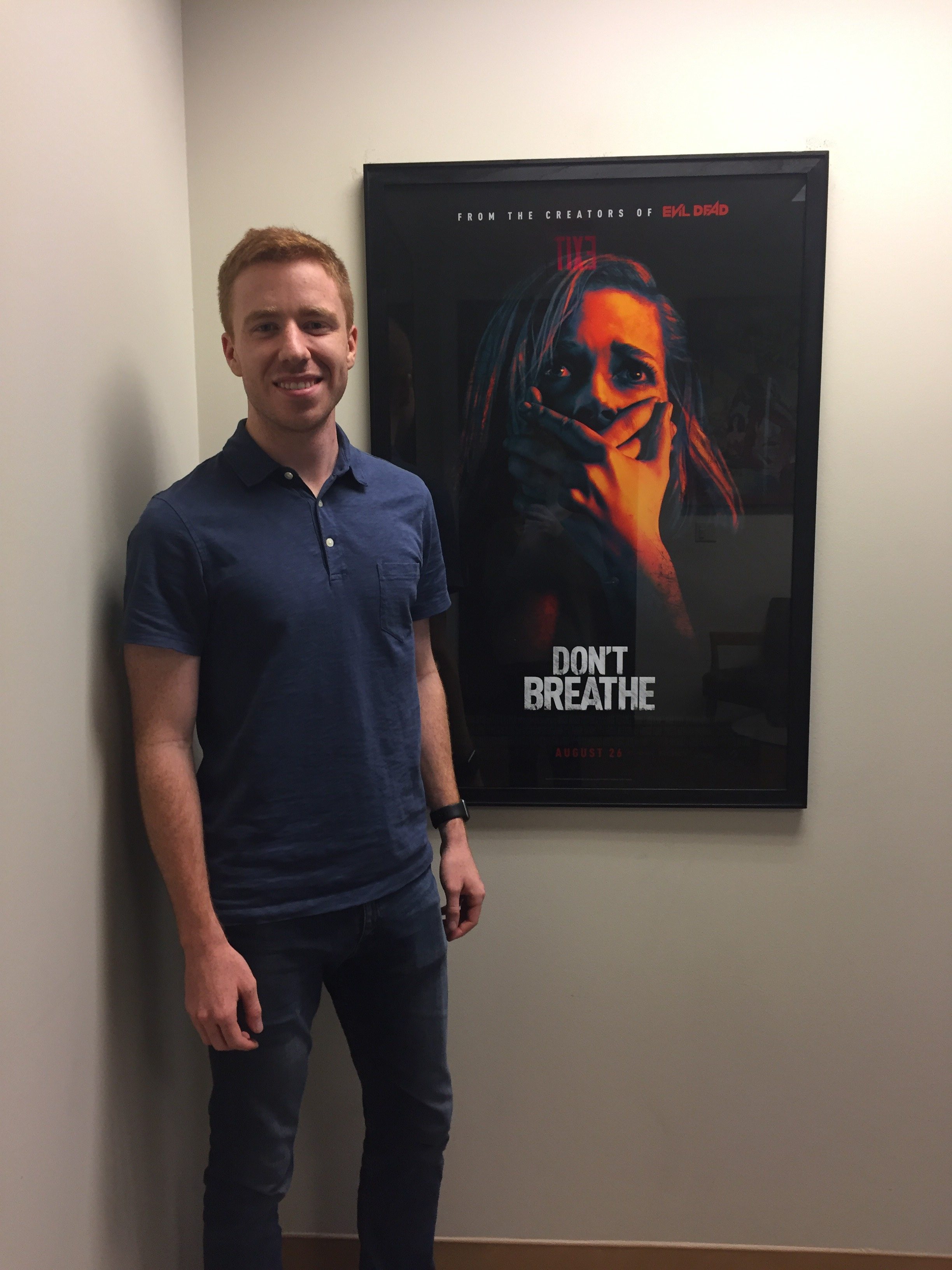 From learning film production lingo to receiving a Los Angeles rite of passage (an undeserved parking ticket), this summer has certainly been an incredible education.

From my studies as an undergraduate to my current focus on my graduate degree, I have found it is very easy, and even at times tempting, to work in the abstract. After all, learning leadership qualities in a classroom is quite different than applying those qualities inside an office. However, I realized that my ability to apply what I learned at Northwestern set me apart during my summer working in the Los Angeles film industry.

While working for Ghost House Pictures and Cold Iron Pictures, I met some of the most incredible, inspired, and inspiring people I have been had the pleasure of working with. These were people who cared deeply for their work not only because they were responsible for it, but because they had a true love of the craft, and because more often than not they would say that they wouldn’t want to do anything else. These people are writers, producers, directors, and agents – and they take immense pride in their daily contribution to the film industry and all those who it affects.

Perhaps the most important thing I learned is actually the least exciting to write about: I learned how people communicated within the film industry. Not just what words they were using, but with whom they were speaking, when, and for what purpose. I found it fascinating to be included on calls with agents, producers, and creative teams. It may seem obvious, but I was floored by how much of the job of a film producer is to just speak the language of an agent, a director, or an editor. Knowing how each position thinks, acts, and speaks makes it much easier to negotiate between parties, and to make sure a unified creative vision is shared.

One of the many reasons I wanted to go to Los Angeles for this internship was to demystify the west coast within my head. As a born and raised midwestern 20-something, LA has always seemed somewhat elusive. It was a place I knew I needed to be to pursue a career in film, but I had no conception as to how the city (or the industry) worked. Being here showed me that yes, these buildings comprise many different types of people, and that the film industry is much more manageable than I had earlier conceived. From an outsider’s point of view, it can easily seem daunting, but once you are “in” it, it is much easier to see a career path form.

I could not be more grateful to have spent this summer working in Los Angeles. As I started the MSLCE program last winter, I have one quarter left before I can receive my degree, but now I have a good idea of where I want to go after I graduate. I am happy to return to Evanston, but I can’t wait to get back to La La Land!