A Look at Entrepreneurship with Gregg Latterman 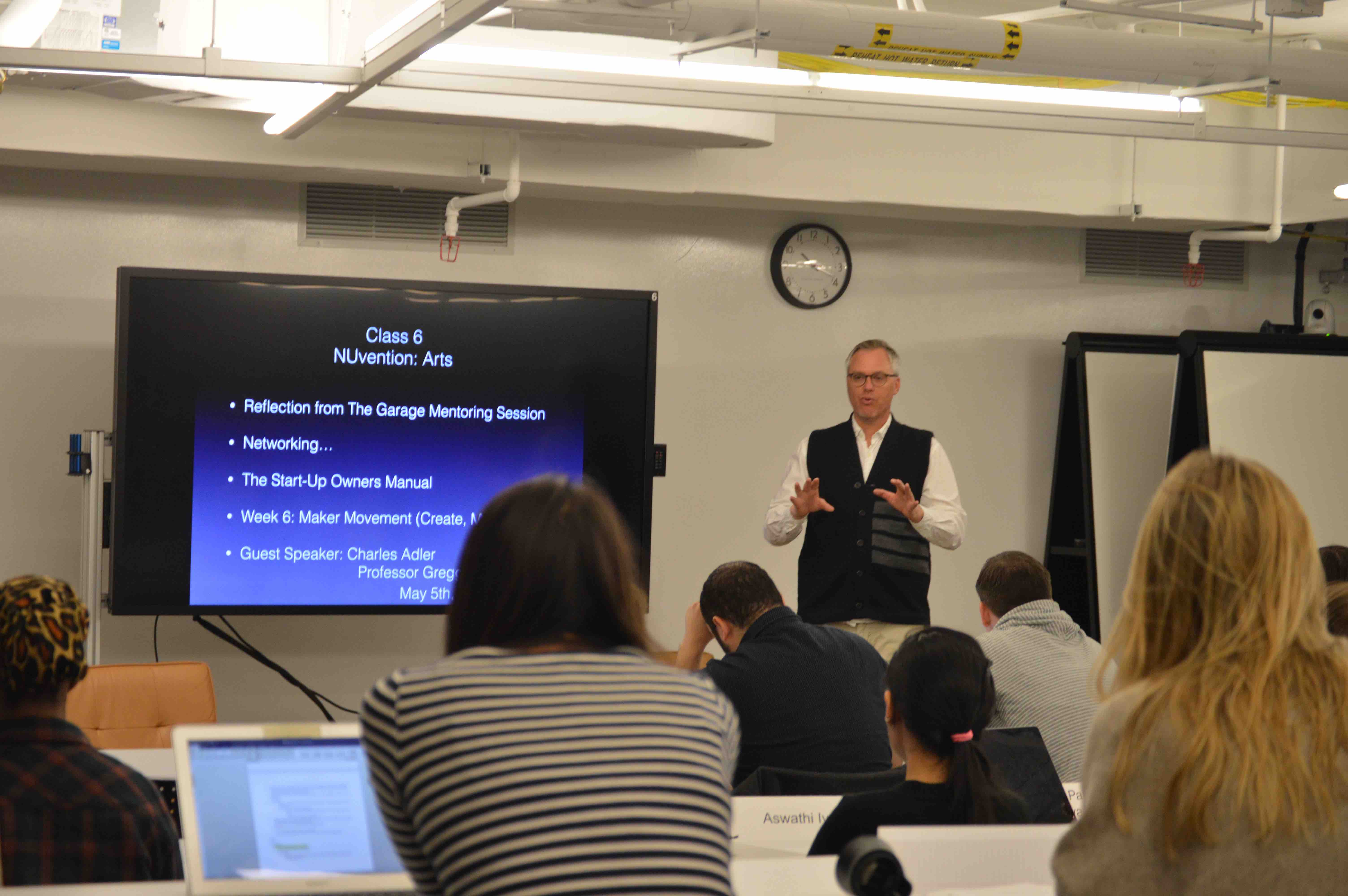 Today, we spotlight Gregg Latterman, an MSLCE Adjunct Lecturer, and the Program Lead of Zell Fellows. Latterman’s had an incredibly successful career in arts entrepreneurship, which he drew on during our interview to share advice for aspiring entrepreneurs.

What is the most important skill for an aspiring entrepreneur?

The most important thing is to have an intense drive and passion for what you’re doing. You have to look at it that what you’re doing is something that’s great, it’s what you believe in, and there’s nothing that’s going to stop you from getting it done. It’s the only way to make things work. I started a record label, and I was so driven by what I was doing that nothing would get in my way. It wouldn’t have mattered if someone had said, “You can’t do this,” I didn’t know anything other than I was going to get it done. It’s really the only way to succeed because there are going to be a ton of setbacks. You’re going to get frustrated. That’s part of the journey of the entrepreneur.

How have you seen Chicago’s entrepreneurship scene change and develop over the years?

I started my company in 1993. Back then no one talked about entrepreneurs. I graduated from Kellogg in ’96, and I was the only entrepreneur in my class. I was in Businessweek and Inc. magazines while I was going to Kellogg and it was all about, “Why is this MBA who is going to Kellogg starting his own company?” You go to business school to get a job, not to start a company. Entrepreneurship is now a path you can take if you’re coming out of school. Back then, it wasn’t a path, it was more like, “What is this person doing?” It was so much harder to start a company because there were so many barriers to entry. Now the internet has just made a much more level playing field. Today is a thousand times better because anyone can do anything.

What’s the most unique aspect of Chicago’s entrepreneurship scene?

Chicago is the best place right now to be an entrepreneur for most industries. Not only is it big enough to get done what you need to get done, but it’s small enough that everyone still wants to help each other. Two rival venture capital companies in Chicago don’t see themselves as rivals because we all work together a lot. Chicago is the perfect size, and we’ve got something to prove, which makes people more cooperative.

Arts entrepreneurship is very different from straight up entrepreneurship because if you’re starting a company, your goal is to have product market fit. You may have a great idea but the question is, do other people think it’s a great idea? Do they value it, and are they going to pay for it? In traditional entrepreneurship, we say here’s what I think the world needs and I know how to provide it so I’m going to put it out there. If you’re an artist most likely what you are doing is something that’s super passionate, from the heart. It’s not just building a mousetrap, it’s a piece of you. If you change your product to what the customer wants, it could get so far away from what you’re trying to do. Because arts-based businesses are much more personal, people are unwilling to change them. You have to find a happy medium. It’s a little harder.

You’ve worked in music, film, and television. What’s been your favorite medium to work in, and why?

I guess I’ll say music just because I’ve been there in the room when a song gets created and then I’ve been a part of the process that pulls it all together. I’ve taken a song, knowing the people who created it, and then helped that song become successful from how it was recorded to how it got rolled out to the world, and then I’ve watched to hundreds of thousands of people sing the song back to the band. I’ve been a part of the whole 360 process for that.

Gregg Latterman spent over two decades in the music and entertainment industry. He created and teaches a class entitled, NUvention: Entrepreneurship for the Arts.