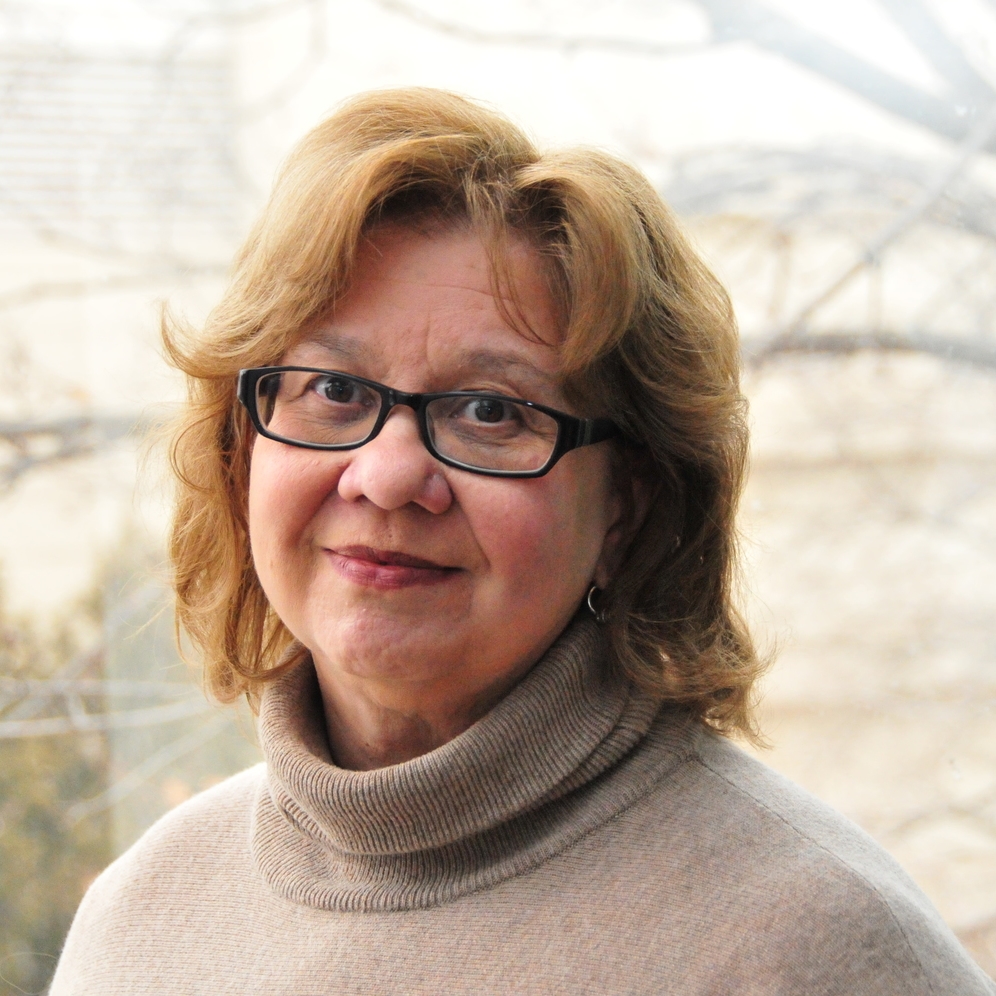 In studying entertainment, many MSLCE students have seen the power that media can have in shaping young minds.

Movies, television, and live performance are so often in front of modern youth, that we must make sure that we are cognizant of the types of media we create for children. Ellen Wartella, our latest faculty talk guest, is a giant in the world of educational media, and her research has had wide effect in television and digital video content for children.

Dr. Wartella’s most prominent work has been with one of the most popular children’s programming companies, Sesame Workshop. As creator of not only the Sesame Street brand, but its digital and merchandising content arms, Sesame is by far the most notable name in educational media, and it was incredibly inspiring to hear how Dr. Wartella’s study has gone into the creation of several initiatives at Sesame Workshop.

In her talk, Dr. Wartella spoke about two studies that have had major implications on the advent of technology in children’s media. The first is a reiteration of a study that Dr. Wartella thinks needs a different measure to interpret. Focusing on language development in children who use mobile apps, the original study found some conclusions that she would like to revisit. The second is a study in the effects of virtual reality media on children. Some preliminary studies have shown negative effects on children from the use of VR. Dr. Wartella has begun studies to try to understand both points.

As far as message goes, Dr. Wartella was clear. She loves Sesame, feels pride in the work that she has done, and encourages all to find a cause they are as passionate about as she is about “edutainment.” As leaders in media, it’s imperative that we keep in mind how important children are in the effect and creation of new content.