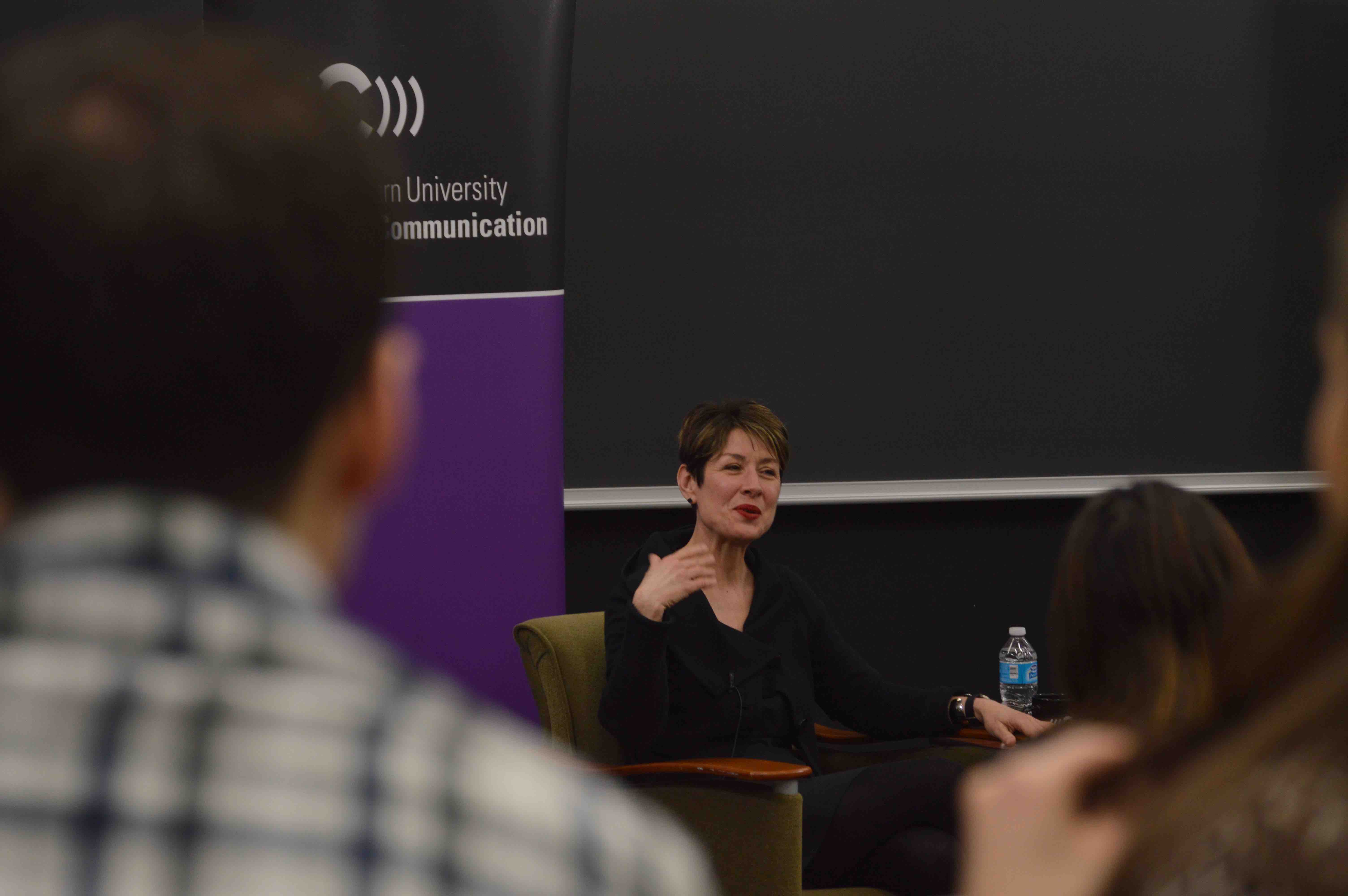 In November 2015, Mary Sherman was working on a presentation that explored the importance of art. Specifically, it was about the importance of her art nonprofit, TransCultural Exchange, an annual conference that brings together artists from across the globe. She originally planned to argue its importance based on the significance of its financials, drawing on the millions of dollars it’s raised over the years. She decided to take a break and went to a museum.

And then the texts started rolling in. The Paris terrorist attack had just occurred. Sherman, who was in Boston but has friends in Paris, was rattled. But she didn’t want to move.

“I didn’t want to leave the museum,” Sherman said. “I was surrounded by literally the best that humanity has to offer.”

When Sherman returned home, she changed her talk: “This is why art is important,” she said, “At times like this we need to be surrounded by human excellence.”

Sherman recalled this story towards the end of the MSLCE program’s April 6 speaker series event. Much of Sherman’s talk focused on skills needed to successfully run a nonprofit, as she has done since starting TransCultural Exchange, which began informally in 1989, and incorporated in 2002. For Sherman, a large part of the appeal of the Exchange is that it brings together artists from around the world, though this aspect sometimes makes fundraising more difficult.

“Most people want to fund things they can see happen in their own backyard, and they want to fund their neighbor,” Sherman said, “but what I think makes it exciting is that we do live in 2017 now, our world is global, our neighbors can be anywhere.”

Sherman advised students interested in pursuing nonprofit management that they needed to be good writers, good organizers, and be willing and able to pay attention to details.

They also need to have a flexible, go with the flow attitude, a trait Sherman revealed when asked about her daily routine.

“It changes day to day. I open the email… and there’s something you have to attend to.” She said with a knowing laugh, “I have a list of things that need to get done… but often something else comes up.”