‘Southside With Me’ Executive Producer to Speak at Northwestern 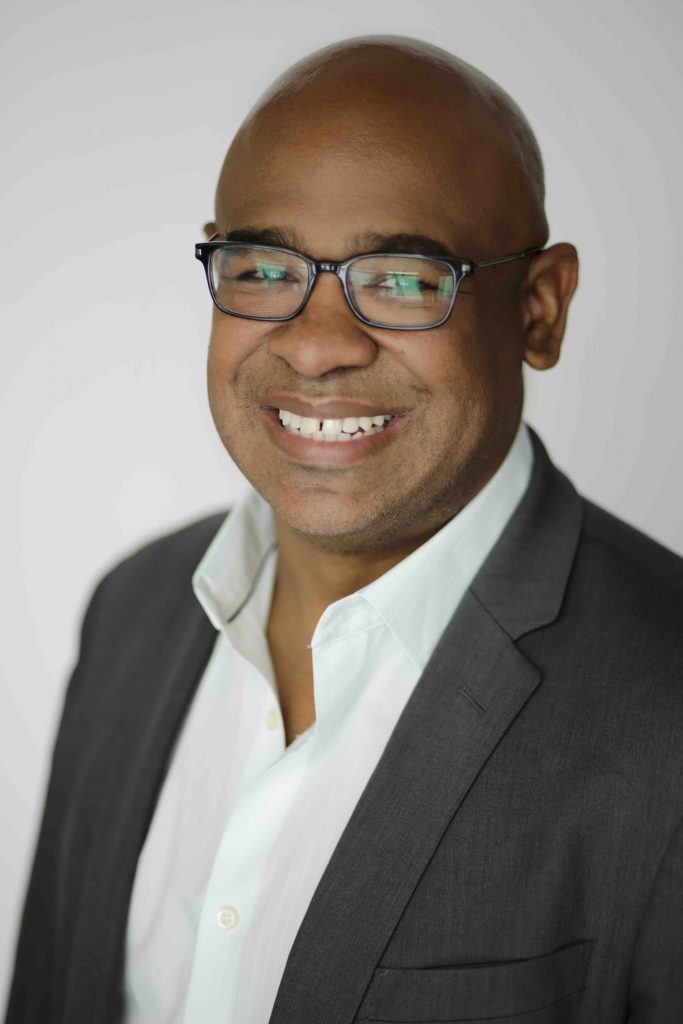 By all accounts, Glendon Palmer has “made it” in Hollywood.

A Senior Vice President of Development & Production at the renowned entertainment company IM Global, Palmer has the stability that comes with an executive position in show business, along with the ability to oversee creatively satisfying box office successes like last year’s Southside With You.

But for Palmer, “making it” is a process, and one he continues to work through.

“The getting somewhere is good, but once you have some sort of accomplishment it’s what’s next,” Palmer said in a recent interview. “You can’t rest on one success or one accomplishment.”

Palmer will be discussing his career trajectory and his current role at the next MSLCE Speaker Series event on March 2 at 5:15 p.m. RSVP here. His interest in the entertainment industry began when he was a child, much to the chagrin of his mom and dad.

“I was a person who my parents kept saying, ‘Turn off the TV,’” Palmer said with a laugh.

Palmer remembers watching a show called “Showbiz Today” on CNN that profiled professionals behind the scenes of Hollywood productions. His interest in pursuing a similar career crystalized when he arrived at Northwestern as an undergraduate, and found the course offerings from the Radio, Television, and Film department.

“I knew I didn’t want to be in front,” Palmer said, “I wanted to know it all, but I want to be behind the scenes.”

At IM Global, Palmer focuses on the multicultural space. In addition to Southside With Me, a movie that tells the story of Barack and Michelle Obama on their first date, Palmer has also worked on 50 Shades of Black, a parody of 50 Shades of Grey.

“One is a broad comedy, the other a Sundance film, and we do everything in between,” Palmer explained. “We bring a diverse set of voices and talent … that encompass a large variety of subject matters within the space.”

Though Palmer’s field is a tumultuous one to be part of, he wouldn’t have it any other way.

“It’s not what you see on TV. It’s not an easy route… but it’s a great business,” he said. “It’s a fantastic business to be a part of.”