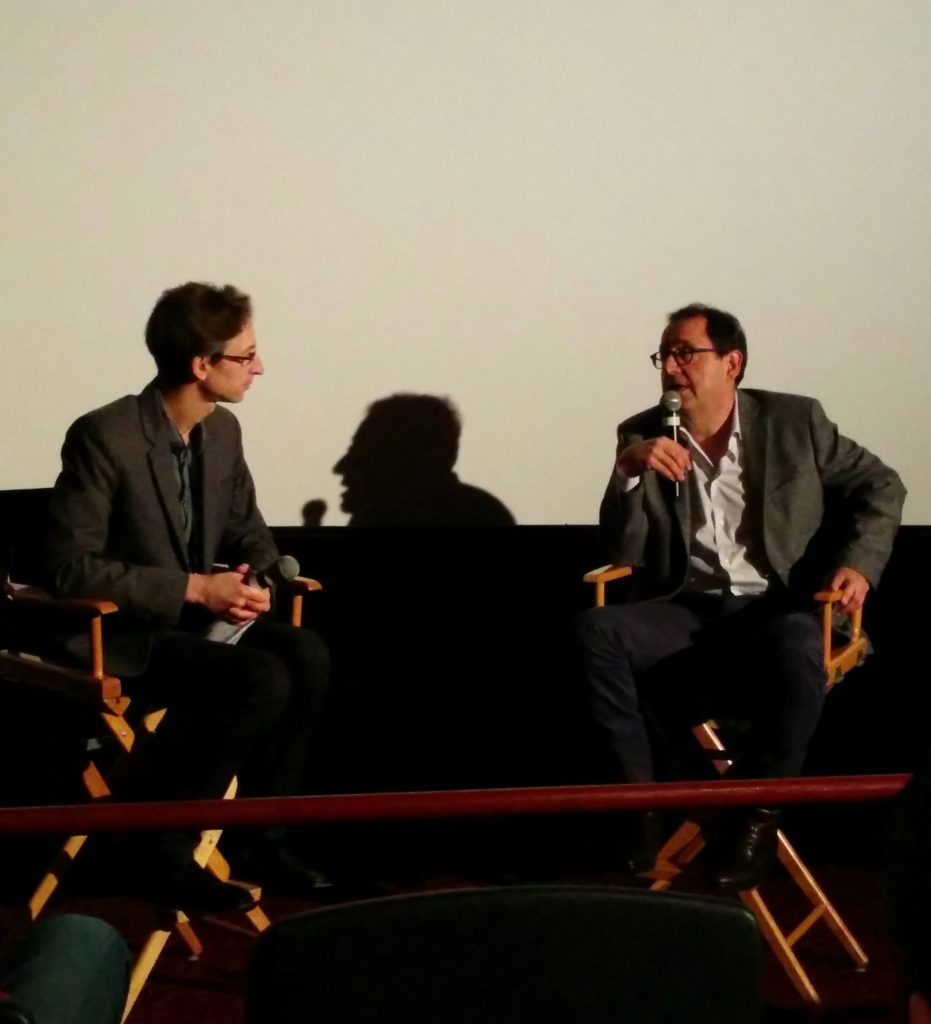 This year’s Chicago International Film Festival featured the debut of Industry Days, a series of panels featuring an impressive lineup of both up and comers, and veterans of the film industry.

Michael Barker, Co-President and Co-Founder of Sony Picture Classics, took part in an intimate one on one conversation with festival Programmer, Anthony Kaufman. They discussed Barker’s impressive catalogue of films, why people still go to the movies, and how technology has changed the game.

The started with a sizzle reel of films produced and distributed by Barker and Sony Picture Classics, a company with a history of producing and distributing independent films since 1992. Familiar scenes from An Education, Midnight in Paris, Crouching Tiger, Hidden Dragon, Rachel Getting Married, All About My Mother, Waltz with Bashir, and Capote flashed by. Combined, the films distributed by Sony Picture Classics have received 158 Academy Award nominations, including several for Best Picture.

As Barker said when the reel finished, “Each and every one of those films tells a story, and they’re all different.”

A champion of independent and foreign film, Barker acquires many of his titles from Cannes. He’s a “firm believer in the auteur theory,” and recalled his early days working with Akira Kurosawa who he called “the greatest living filmmaker.”

Barker noted that distribution and the way people read reviews has changed. With the rise of VOD, there are more “windows” for a film. In the past, the audience trusted the voices of a handful of film critics, but as Barker states, they have been replaced by “instant ratings on Rotten Tomatoes and IMDB,” a trend Barker notes as both troubling and inevitable.

Barker says “timing is key” for releasing indie films, and emphasized the importance of building an audience for film that will “stand the test of time, not just win the weekend”.

Barker said he distributes films that offer “a meaningful connection between who we are and the stories we see.” The ultimate goal, he said, are “films that will be remembered.”